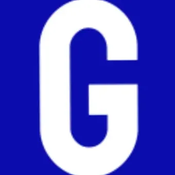 By Pro Player 2000
29 comments
This is a little build from me. It is a gem grab round, where two teams with three players, try to catch ten gems. Then it gives a countdown from 15 to 0. Then the team has won. But the other team must try to kill the enemies and stole the gems. The ground can be build from the owner!
I build it, because I love playing and build Brawl Stars. I also speak with friends very often about Brawler and their attacks, create new Brawlers and draw Brawler or other things from Brawl Stars.
I hope this could be a LEGO set, because many children or maybe teenager or adults want to play with LEGO Brawl Stars fugures and buildings.