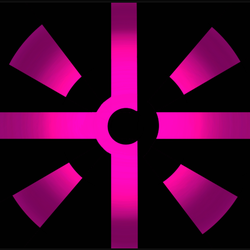 Hmmmmmmm
21
160
days left
I built this a year or two ago and finished it at about 1am on Christmas. I built this mech because I thought a robot bug-like vehicle would be a cool project. It has two blasters beneath its head and two more on its front shoulders. It has four legs and an opening cockpit, and two minifigures. It looks cool. It’s easy to build. And in my opinion Lego honestly needs more robot-type sets. That is why I think it would be a great set.
21
160
days left