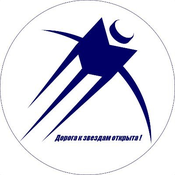 By Kei_Kei
1 comment
The Soyuz is used to launch Soyuz spacecraft as part of the Soyuz programme.
The Soyuz first flew in 1966, it was a member of the Soyuz rocket family(R7 familly) of rockets.
Soyuz has been active to carry astronauts to the ISS today. 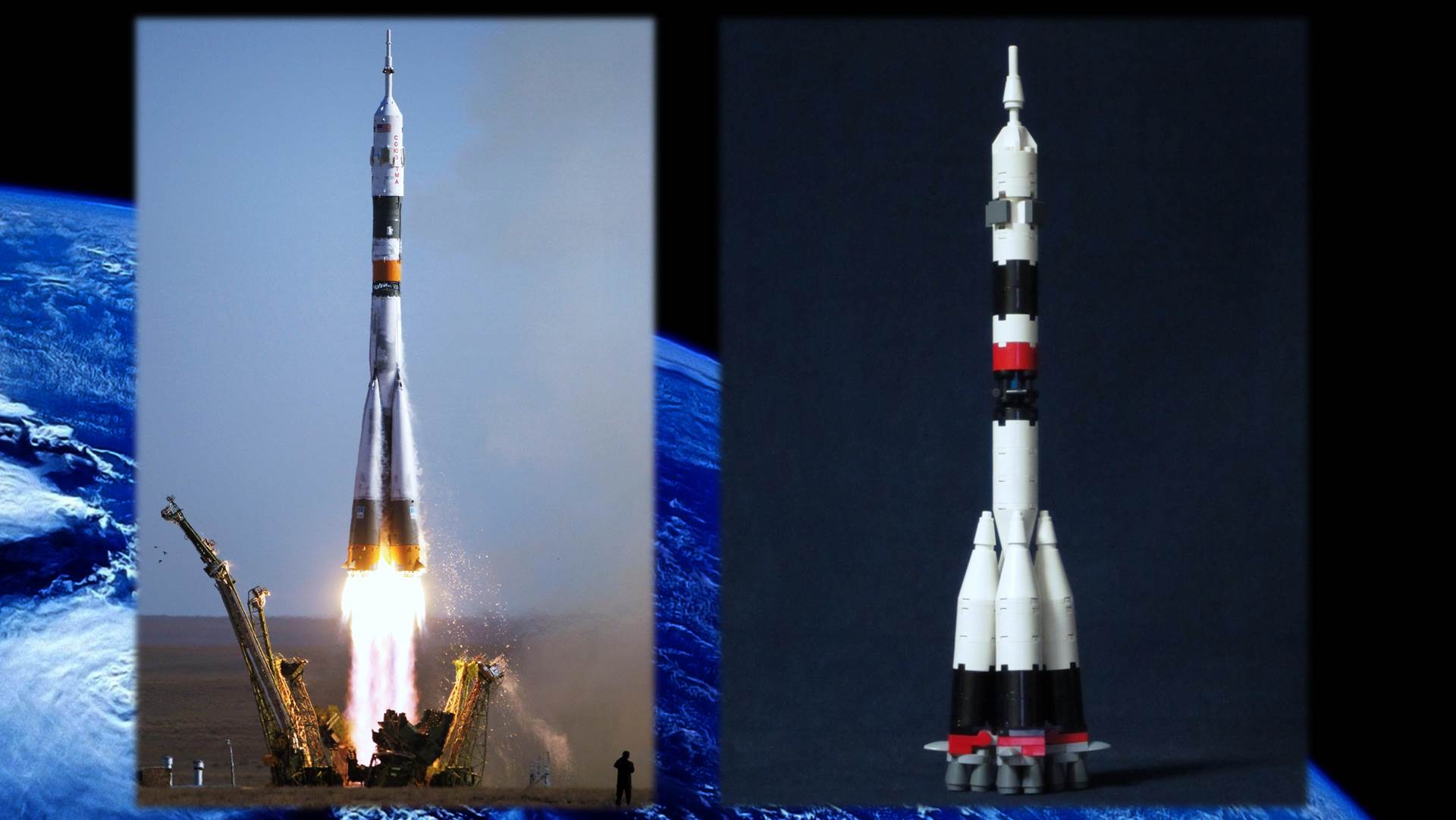 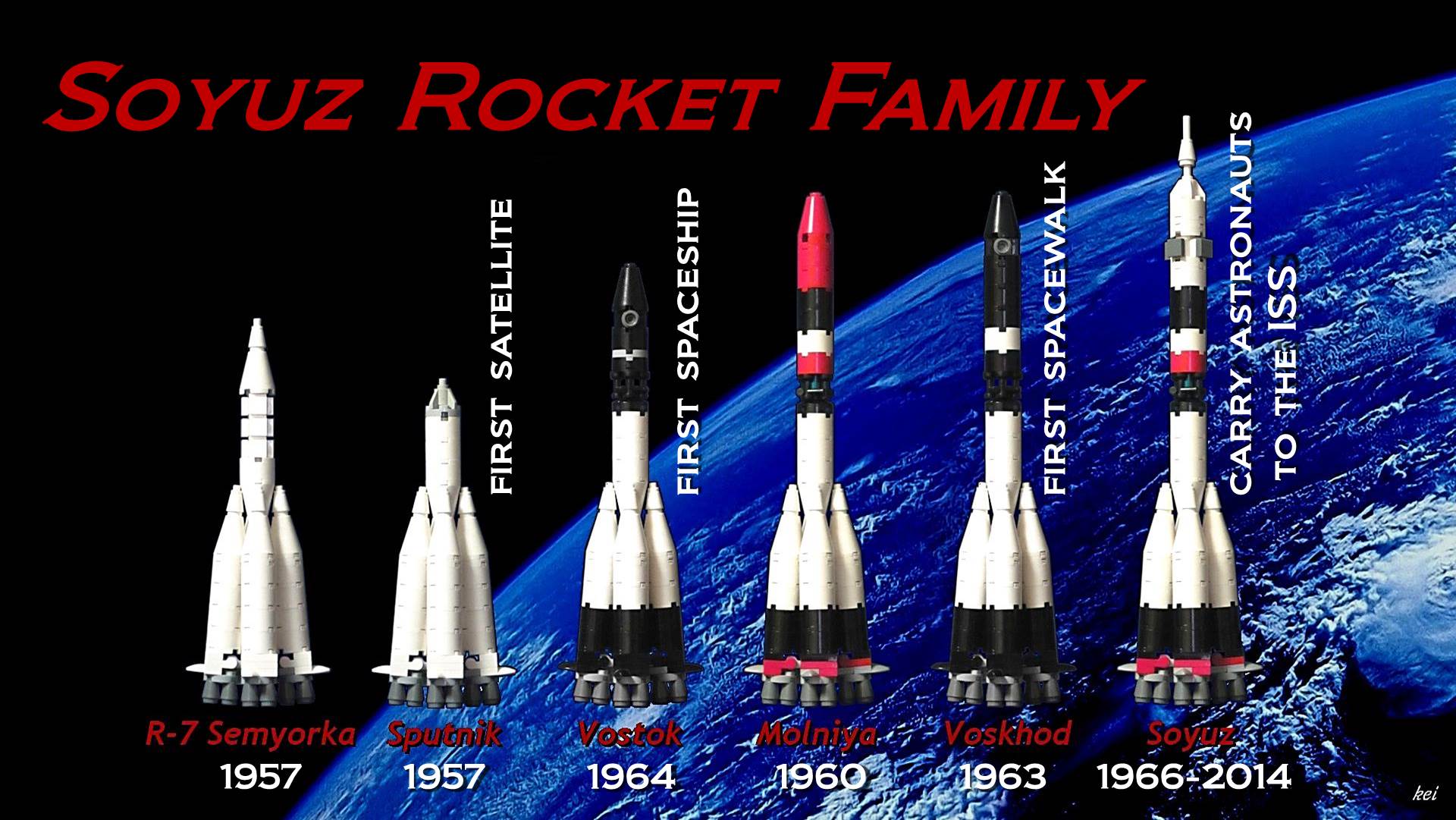 And , Sputnik 1 (the world's first artificial satellite) is also launched in the Soyuz rocket familly.
Soyuz rocket family caused the Sputnik shock, it sparked the space race of later.
In the long run, the rocket has triggered the Apollo program was implemented. 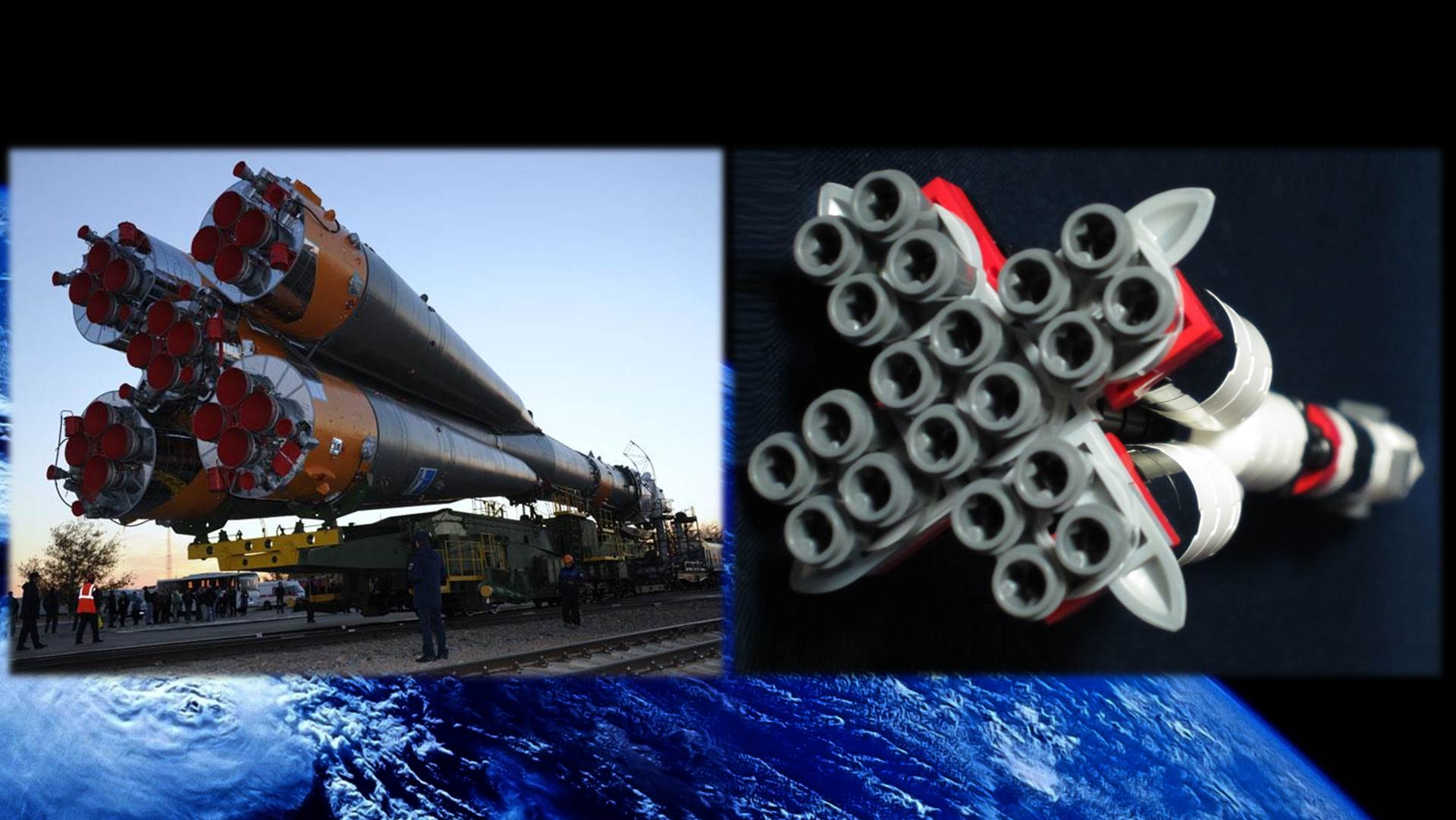 The type has a unique configuration where four break-away liquid-fueled engines surround a central core.
The core acts as a "second stage" in effect after the other four engines are jettisoned.