Death of the Green Goblin 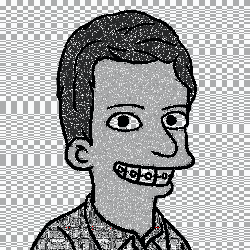 This set comes with about 120 pieces including the mini figures. There is a hole in the middle of the wall just like the movie that either Spider man or Green Goblin can fall from. If this gets to 10 000 supporters then this could become a real set. Please support.