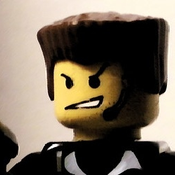 By eagleeyedan2
3 comments
A set based on the Hero Factory HQ in the movie series. This is a micro scale model of the building. It's my first micro build ever so I hope it looks good.

Being the center of Makuhero city as well as the place where the Hero Factory heroes are built and live, I really think it deserves a set. It's a great design for a futuristic building and they put a lot of work into designing it in 3d for their animation so why not create a set for it.

I tried to put detail into the building which was tough with the micro build style. Learned about a few new pieces in LDD that made it easier though (the flat 1x1 round piece being one) and experimented with several different designs before narrowing it down to this one. It has 159 bricks.

The actual building as seen in the online comic creator. 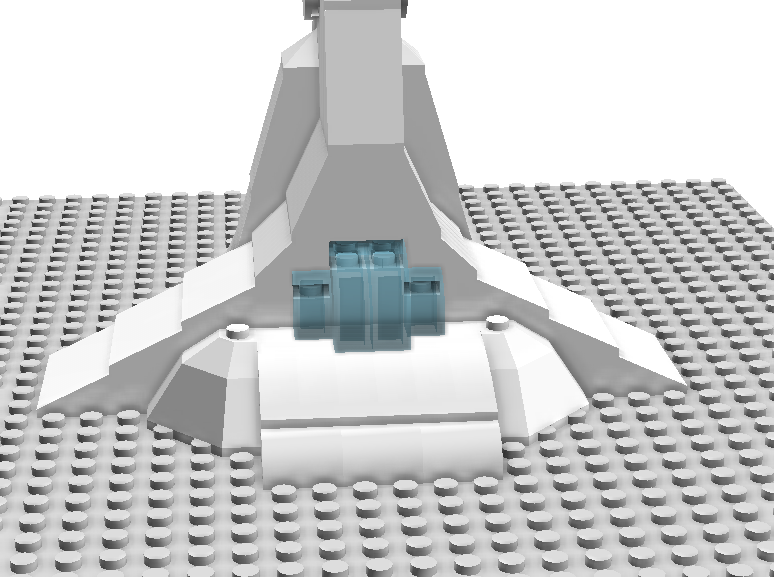 The front of the set. 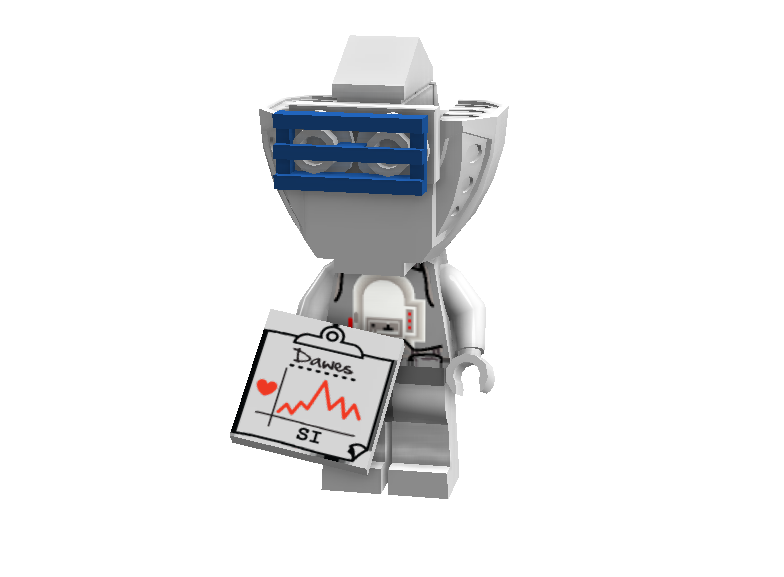 Comes with a Minifigure of Nathaniel Zib... 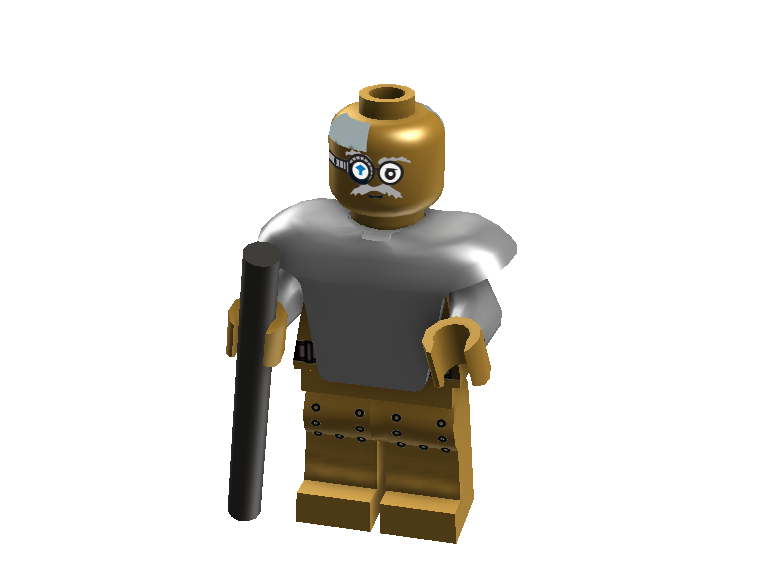 as well as a minifigure of Mr. Makuro (obviously with a new face design).