For the upcoming 30th anniversary of Teenage Mutant Ninja Turtles in 2014, I thought it would be a nice idea with a LEGO set of the classical Turtle Party Wagon toy from 1988.

Teenage Mutant Ninja Turtles was created by Kevin Eastman and Peter Laird in 1984, and is about four turtles that, as the title mentions, are teenagers, mutants and ninjas. They live in the sewers of New York City and were trained martial arts by a mutant rat named Splinter in order to battle criminals and other evil forces.

The Turtle Party Wagon (or Turtle Van) is the main transport vehicle the Turtles use in the TV series from 1987 and in the comics. When it appeared as a toy in 1988 it was slightly redesigned, and it is that design I have used in this LEGO creation.

Initially I was going to make it 8 studs wide, but I later decided to make it 6 studs wide since then it would fit better with other minifig vans in a LEGO city. It would also make it a less expensive set.

Instructions for this model are available here 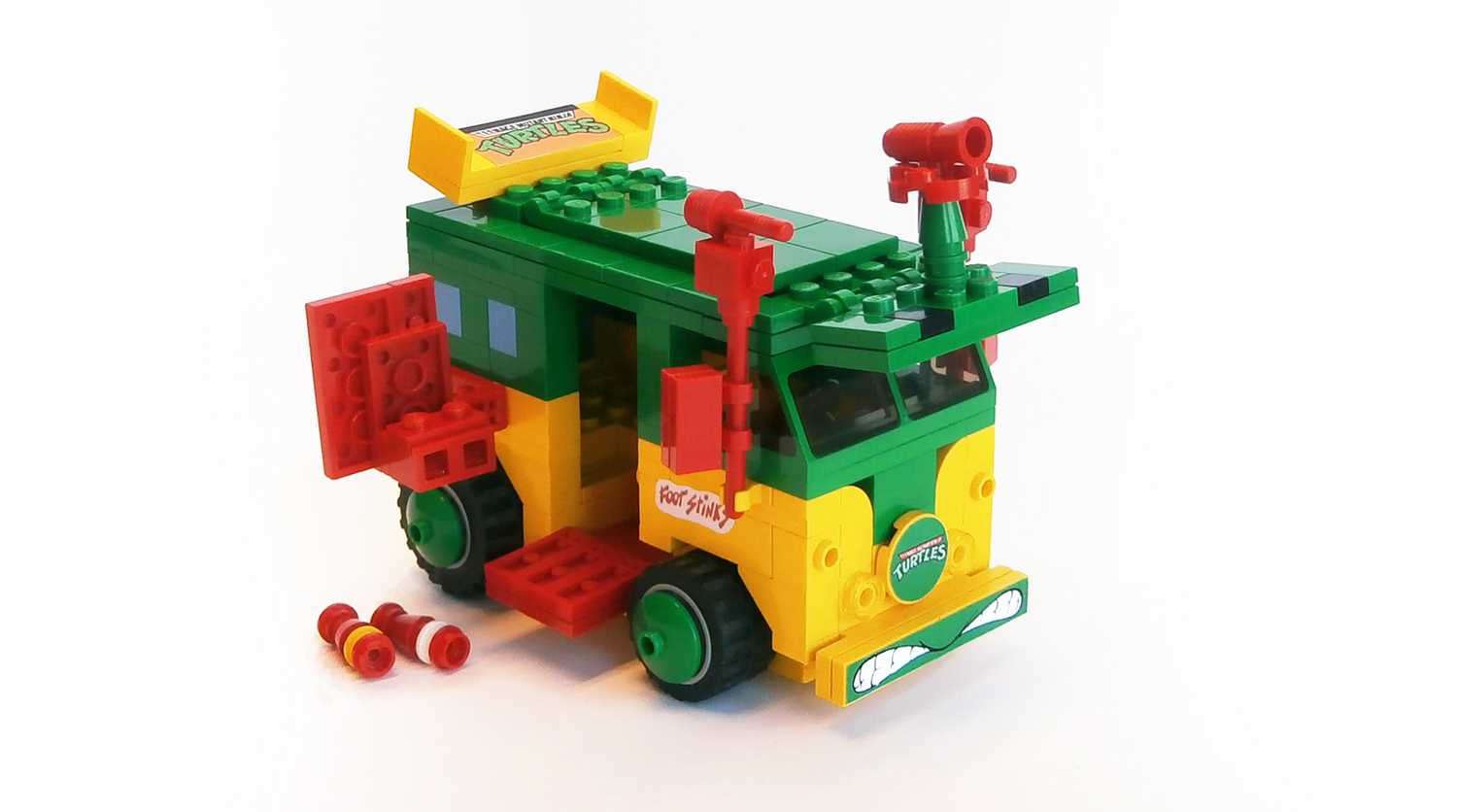 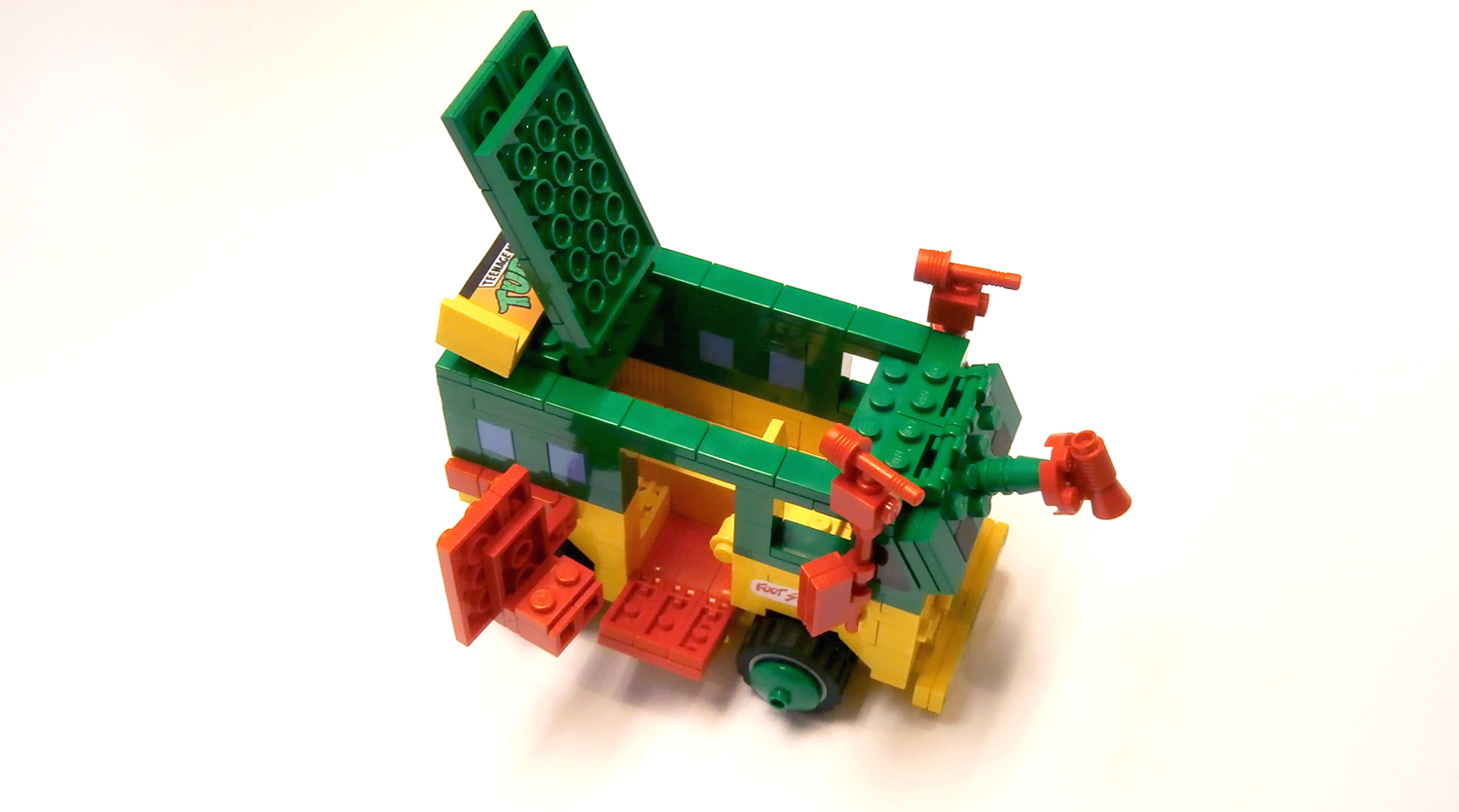 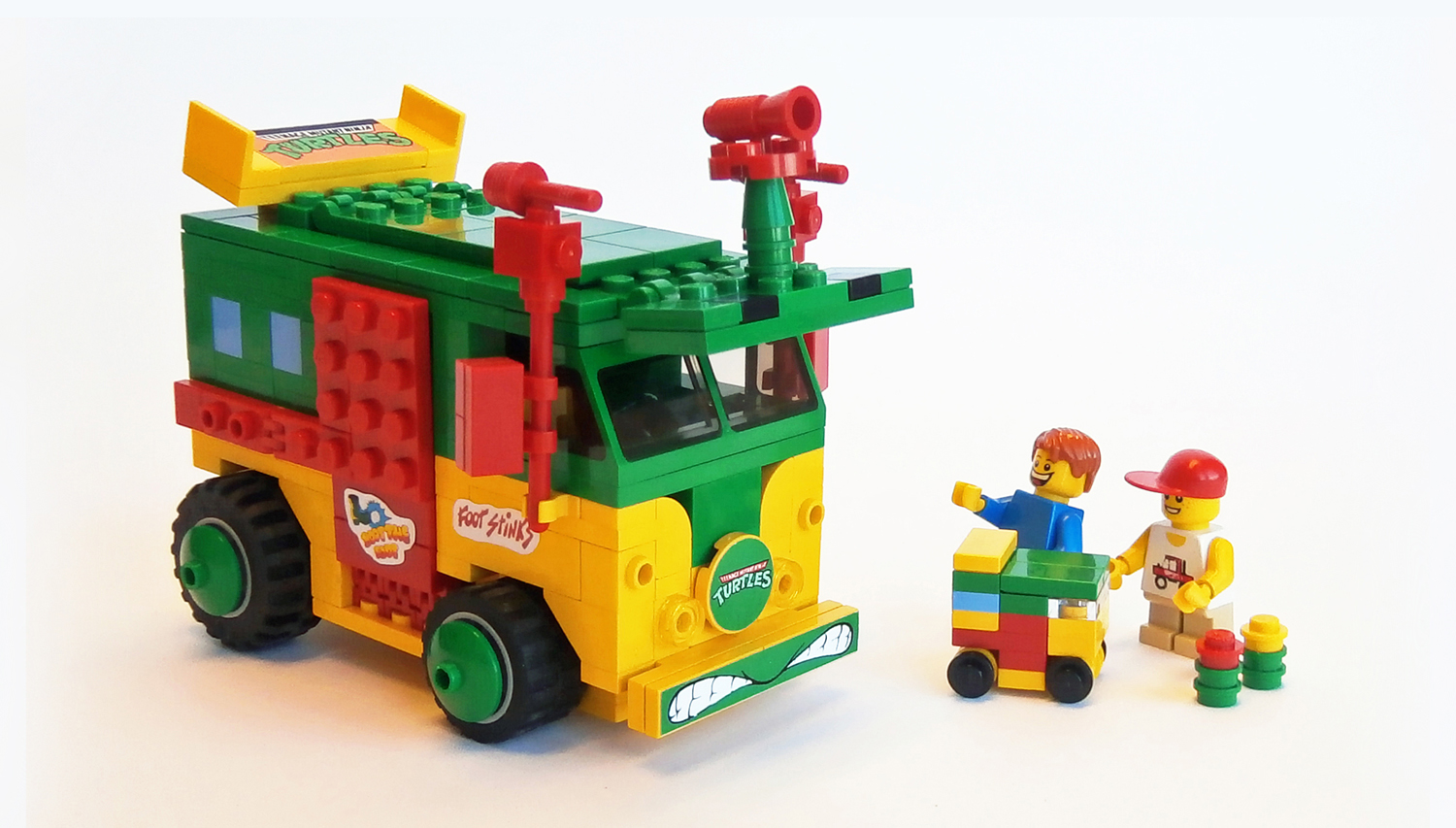