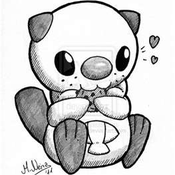 By Oshawott123
1 comment
Have you been waiting for an awesome Ewok set? Look no more! Here is the Epic Ewok Treehouse Base!

I am aware that Lego is going to release an Ewok Village, but I still really like this build.

Please support, it is much appreciated! :) 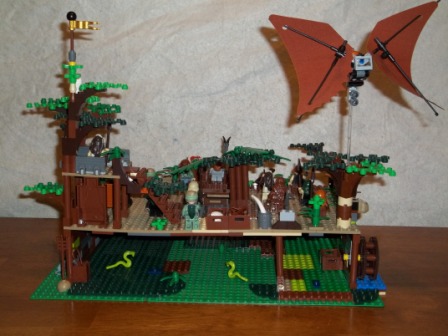 Here is the bottom floor from the back. I had trouble designing it. But I like it.

The bottom floor is the second part I struggled with the most. I pretty much threw it together.

NOTE: This is not the only Ewok project on Cuusoo, I did not steal your ideas. 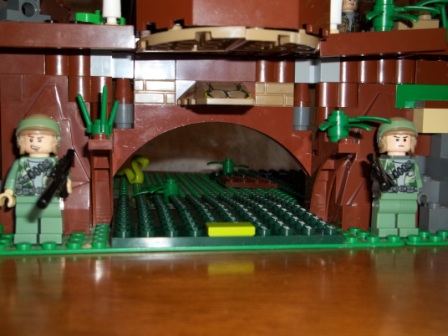 Here is the entrance, the 2 Rebel Soldiers are standing guard so no Scout or Stormtroopers can get in. Lego could also add some bad guys too. The top part is a Ninjago snake head from the Venomari Shrine set. I really like the entrance. 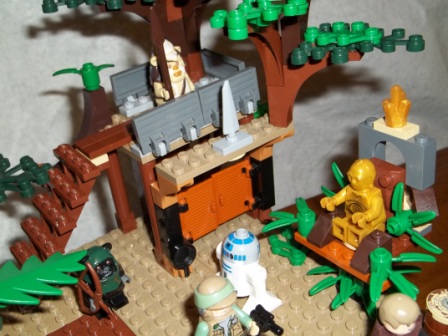 Up here is a little lookout and C-3PO's Throne. Behind the shutters could be storage or a house. 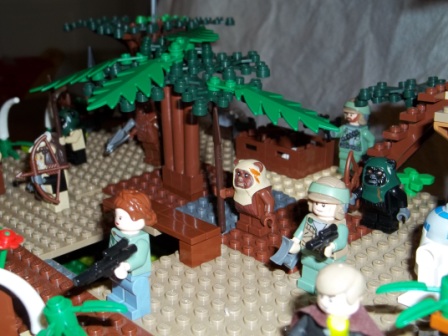 Here is a view from the right. I hope you like & support this, and look forward to more awesome projects from me! Here you can also see the Logray/Tokkat torso switch. I do read the comments. Let me know if you have any suggestions for a project or if I should change something, Thanks for being fans!