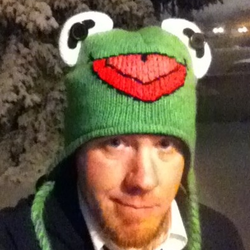 By jedikermit
3 comments
With LEGO's acquisition of the DC Comics license, I hope something like this is in the works already. But just in case it's not, I'm simply proposing that Aquaman get his rightful place alongside Batman, Superman, Wonder Woman and Green Lantern in the LEGO Super Heroes theme.

Aquaman's been a major player in DC Comics since the 1940's, and has been a part of nearly every version of the Justice League. He's gone through a lot of changes over the years, including losing an arm, getting all beardy and scraggly, and being used for over-the-top comic relief in the recent Batman: The Brave and the Bold cartoon. Adults know him, kids know him. 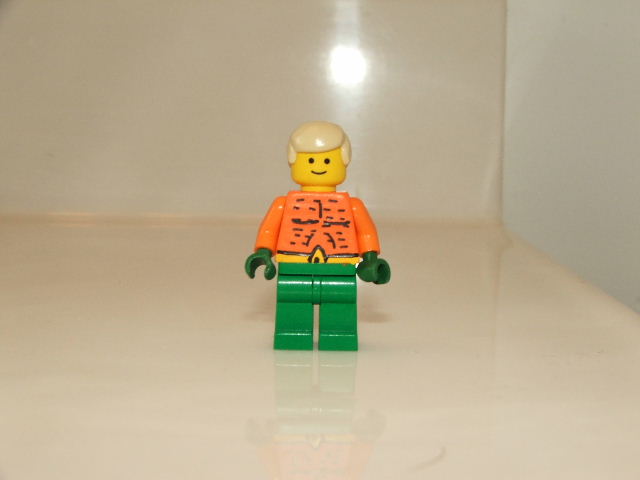 The version of Aquaman I propose is the most colorful, in my opinion most kid-friendly version, and the version that's the most classic--the simple orange-shirted, yellow-belted, green-gloved King of the Seven Seas. Give him a trident and some fishy friends, and you've got your hero. No new pieces would be needed for this minifigure--he could easily be made from existing parts. 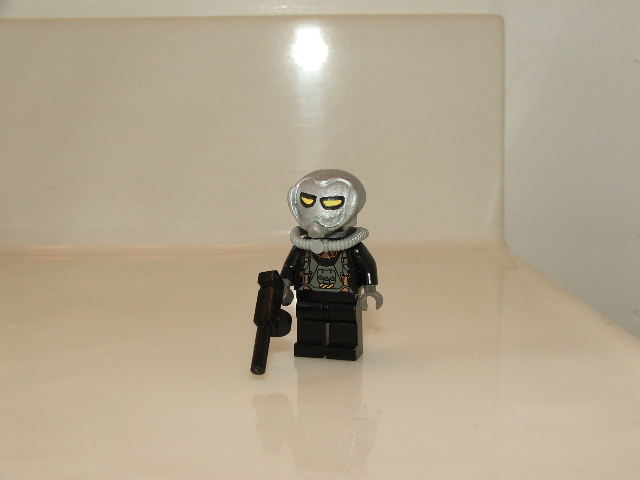 Black Manta's archenemy is Black Manta; a founding member of the Legion of Doom, and a great associate for Lex Luthor, the Joker, and other supervillains. My version (above) uses existing pieces, but an all-new helmet design that's more accurate to the character would be great too. He'd make a great LEGO villain along the lines of OGEL and other classics.

Aquaman had other villains as well; his brother became Ocean Master, another villain who tries to take over Atlantis from time to time, and the Fisherman, a surface dweller who comes to attack. Aquaman has also been a longtime crusader for protecting the oceans from pollution and other environmental attacks, so that angle could work too. 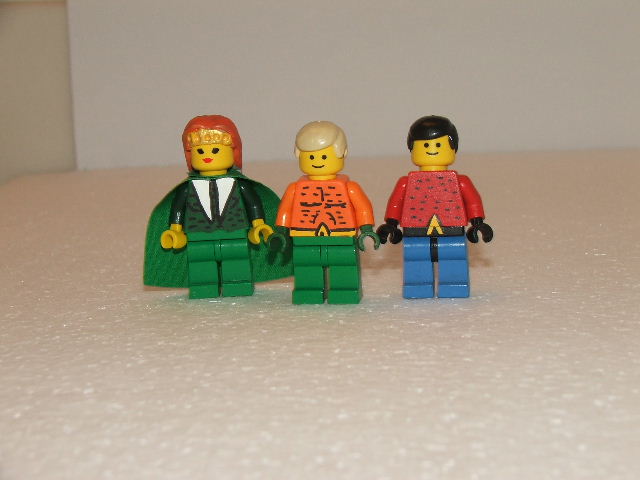 Aquaman has many friends and family members--his wife Mera would be a nice female superhero addition to the lineup, and could actually re-use Wonder Woman's tiara hairpiece now that that's available. There have been a few different Aqualads--the one pictured above is the classic "Silver Age" Aqualad, Garth; but the new one as seen on Young Justice would be nice as well. 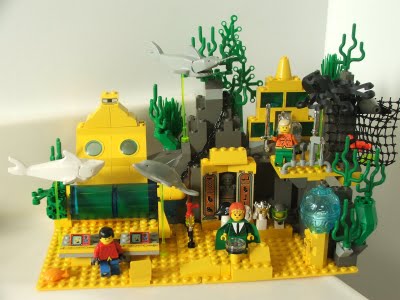 Like Batman, Aquaman had a cave headquarters, called the "Aquacave." It was filled with his treasures and trophies from a life of crimefighting, and was a place where he could research and plan heroic adventures. While I think LEGO's chances of making something along the lines of the Aquacave are farfetched, I think this demonstrates that LEGO has a lot of these pieces already made, and the various sharks, rays, octopi, and other sea creatures would make great allies for Aquaman and his friends.

Aquaman included with the other DC Comics Super Heroes--it could be alongside them in playsets (as Wonder Woman was included in the Superman vs. Lex Luthor set) or in his own sets independent of other heroes:

AQUAMAN UNDERWATER PATROL ($24.99)
Includes Aquaman and Aqualad on patrol riding giant seahorses (either moulded ala Tauntauns or brick-built ala Atlantis), an Aquaman villain like Ocean Master or the Fisherman.

AQUAMAN BLACK MANTA'S ATTACK (34.99)
Includes Aquaman, Mera, Black Manta, a Manta Henchman, and a small version of Black Manta's Mantaship, with a "broken" section of Atlantis where Manta has attacked.