Check my other projects here - Reekardoo! - They need your support!

And this other too- exploring Pandora

The adaptation of James Cameron's saga, starring Sam Worthington, Zoe Saldana, Stephen Lang, Michelle Rodriguez, Joel David Moore, Giovanni Ribisi and Sigourney Weaver, to the brick world of Lego! The film is set in the mid-22nd century, on Pandora, a moon of a gas giant in the Alpha Centauri star system. The mining colony threatens the local tribe of Na'vi which are forced to fend for themselves trying to save their home. 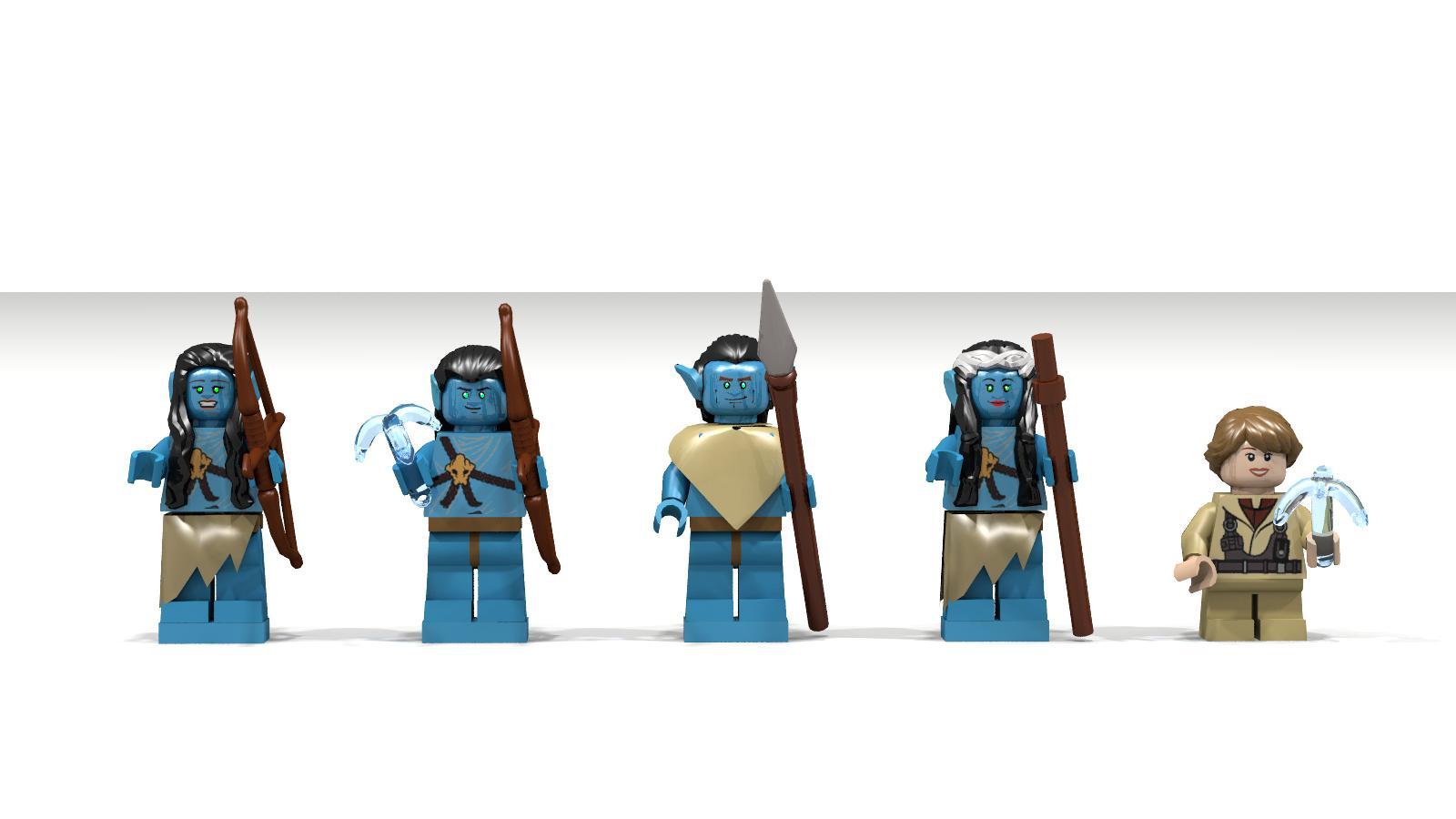 The Tree of Souls (Na'vi name: Vitraya Ramunong) is a giant willow-like tree that is said to be the closest connection to Eywa on Pandora. As pointed out by Miles Quaritch, the tree is a point of extreme spiritual significance to the Na'vi, more so than any other point on Pandora.

The Tree of Souls is located on the ground of Pandora, amidst the floating Hallelujah Mountains on top of a large unobtanium deposit near the Hometree of the Omaticaya clan. The coordinates are 34°03'00"N, 118°14'00"W. After the destruction of Hometree, the Omaticaya were forced to make an exodus to the sacred tree on foot to protect their cultural identity.

The tree sits in a basin roughly 60 meters in diameter, shielded by an unusual formation of rock arches that give the impression of a shell encasing it, increasing its sense of security and protection. The tree is difficult to find due to its location right at the heart of Pandora's natural Flux Vortex. 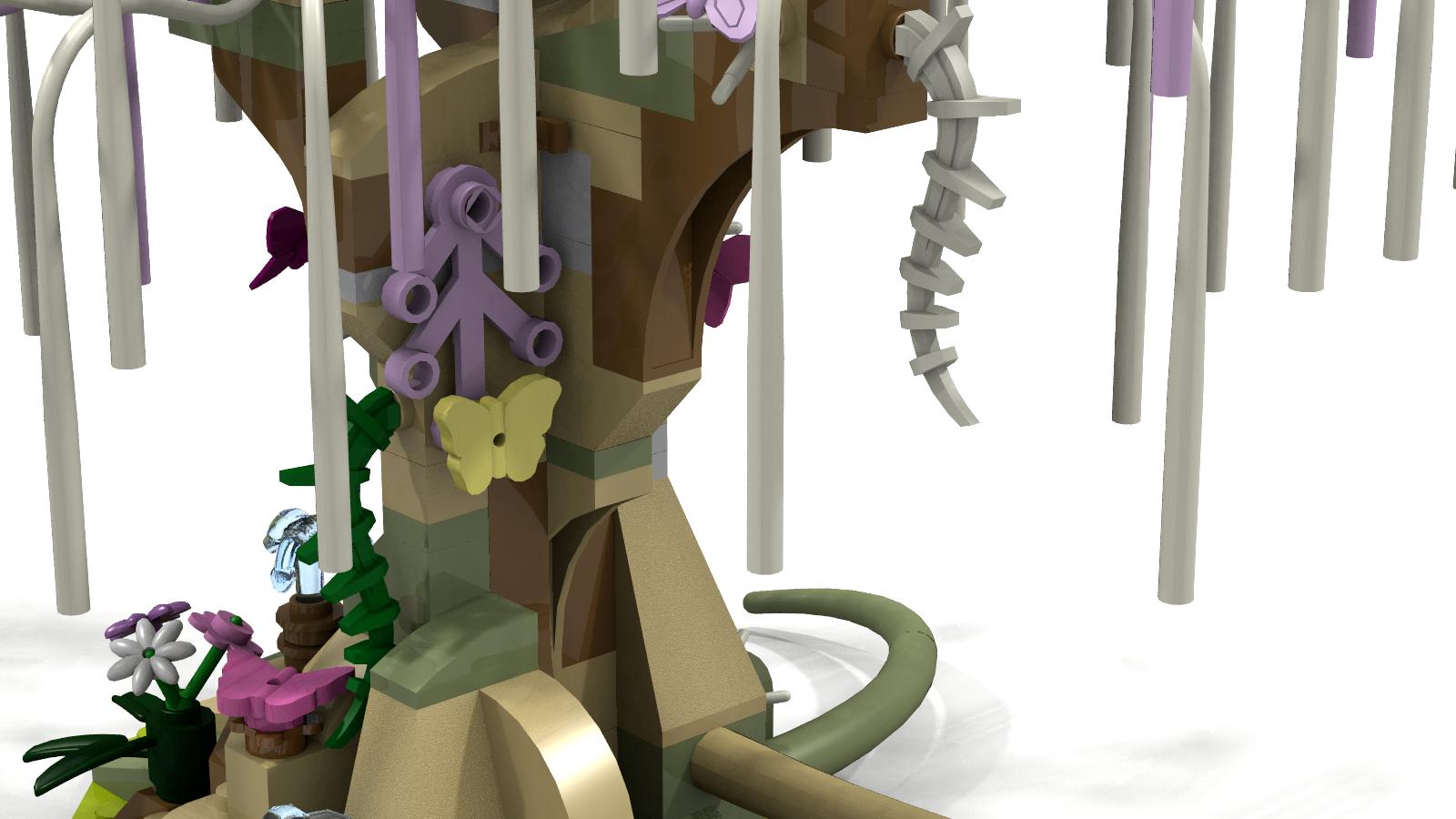 The Tree of Souls, besides being a connection to Eywa, also works as a way for her to directly interact with the world through the seeds of the tree. The tree has the capability to connect directly to the human nervous system, despite humans lacking a queue. When Grace Augustine was fatally injured, Jake Sully brought her to the Omaticaya and they attempted to save her by using the Tree of Souls to connect to Grace's nervous system and permanently transfer her mind to her avatar body. Grace was too weak to make the transfer; instead, she became one with Eywa. At the end of the film, the Omaticaya successfully transfer Jake's mind into his avatar, making it his true body forever. 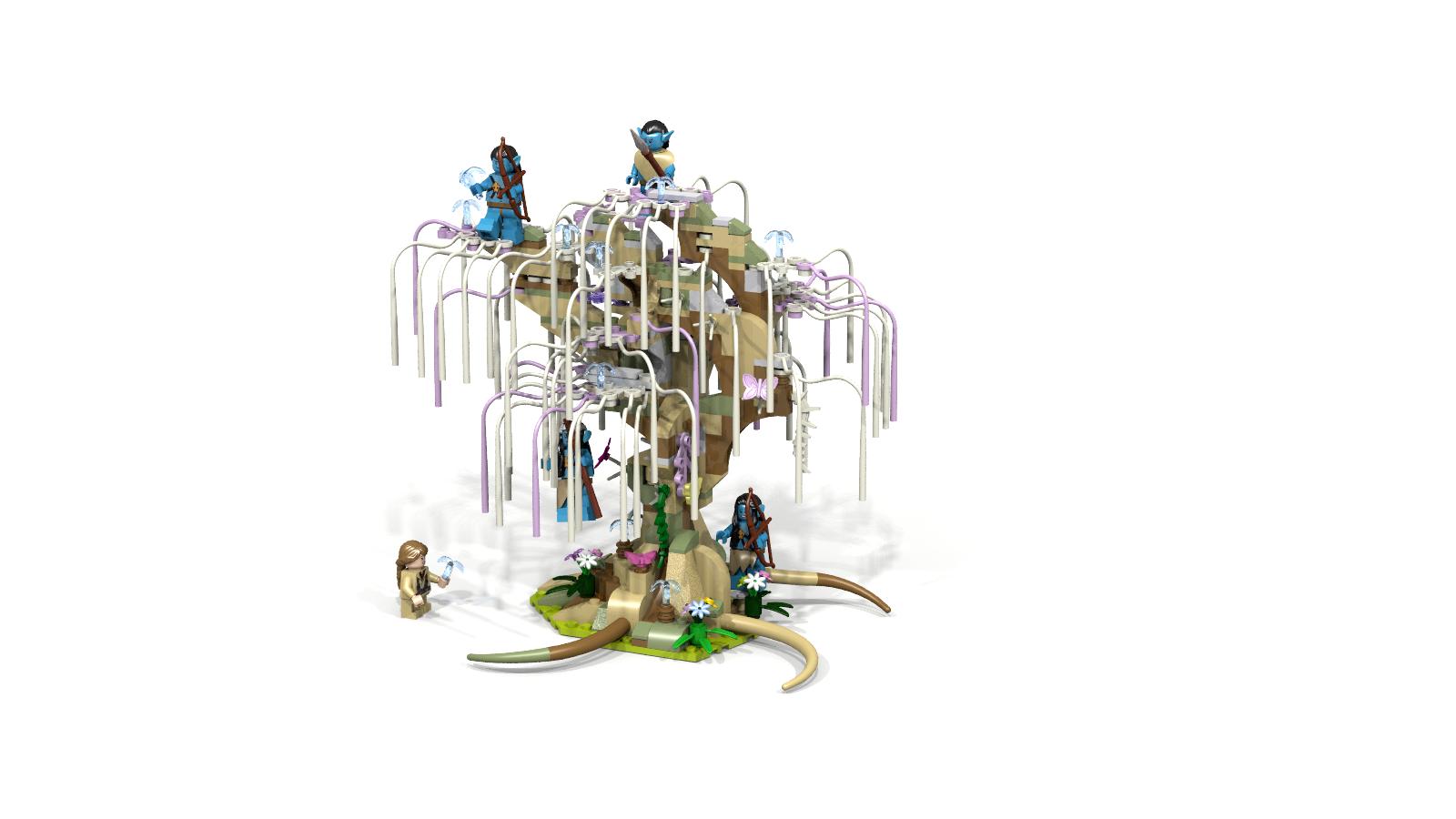 The destruction of the Tree of Souls would prove devastating to the Na'vi as a whole, creating a cultural and religious void that would decimate the race entirely. Miles Quaritch gathered this information from Sully's video logs, and based around it an attack strategy he formulated against the Na'vi.

The roots of the Tree of Souls are capable of initiating a neural link with the Na'vi, like with the Tree of Voices. This allows all of the Na'vi to unite as one.