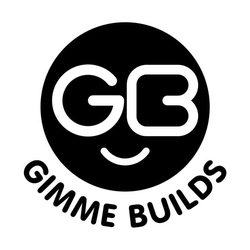 Relive the Epic 1st Episode of Mythbusters with Adam Savage and Jamie Hyneman mini fig.s and an awesome build of their famous Jato Rocket Car!

History was made! The very first myth they tackled Adam Savage and Jamie Hyneman tested a Rocket or JATO assisted car. After they were unable to obtain actual JATOs, they substituted three model rockets in succession to produce an equivalent amount of thrust (3000 horsepower for 15 seconds). They also installed a rocket rack and reinforced the car so that the rockets would not tear off the roof, and even made use of a hydraulic system that the previous owner had installed on the car to lower the front of the car and make it more aerodynamic. However, when tested in the Mojave Desert, the car did not go anywhere near the 300 miles per hour (480Â km/h) reported in the original story, and failed to become airborne. Myth Busted!