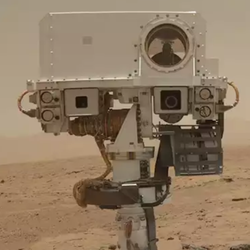 AlexMars6
8
This set is a pair of Llamas, a brown one and a white one. They both have unique body features and styles such as the saddle, the neck decorations and the ear shapes.
I build them because my sister loves llamas and I made them for her. After a while, I thought that it would make a nice idea for an actual set.
I think it would make a great set as many children who like the animals could play with them, and would enjoy making them as well. Some could just display them and others could play with them hours non-stop. Llamas are also very popular at the moment and they would make a great toy for any ages.
8