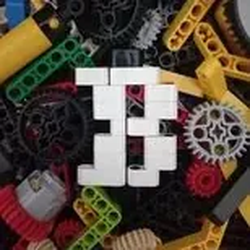 buza_cz
20
47
days left
Krtek (mole) is a famous animated fairy tale character from the Czech Republic and as time went by he became famous globally. This cartoon character was originally created by Zdenek Miler in 1957. It was my favorite cartoon character when I was a child and I decided to bring him alive again.
To build this model, it took me one dreamless night, and because it's technic, it even has some features - while walking he moves his legs and arms.
I think it could be a great LEGO set and I hope you like this model. Thank you for support.
20
47
days left