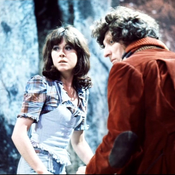 By Flynn
8 comments
A LEGO line based on Ghostbusters, the popular 80's supernatural comedy. Sets could be pulled from the main film, its sequel, or The Real Ghostbusters cartoon. Some ideas for sets:

Ecto-1 - $20.00
Would include Ray and Winston, plus a ghost. Features room inside to fit all four Ghostbusters and their equipment. 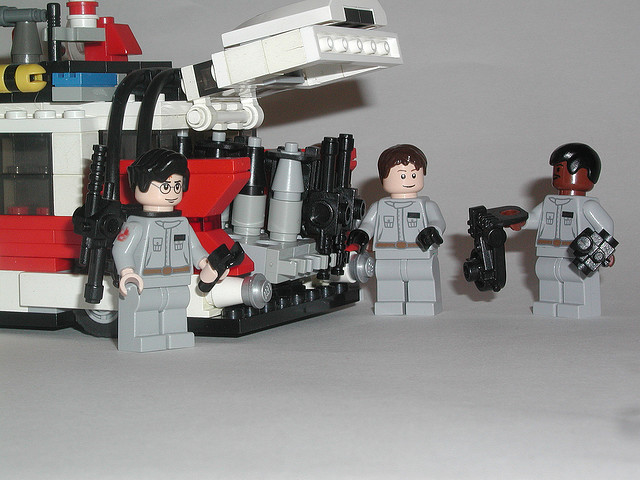 The Library - $30.00
A playset of one the early scenes in the film, where Ray, Egon, and Peter try and catch a full-formed apparition in the basement of the New York public library. Would include the aforementioned characters, plus a library attendant and a few features such as falling bookcases.

The First job - $40.00
Another playset of the Ghostbuster's first job busting Slimer. Would include Ray, Egon, Peter, Hotel Manager and Slimer. Would likely consist of the hallway where Peter gets slimed and the main ballroom where they trap Slimer.

Dog Attack - $10.00 or $15.00
A small recreation of Louis Tully being pursued by Vinz Clorthu. Main feature would be a breakable wall that the attack dog (think a smaller scale version of those old 2001 dinosaurs) could smash through.

Confrontation with Gozer - $60.00
Playset of the Ghostbuster's final showdown with Gozer the destructor. Would mainly recreate the temple at the top of the apartment building, perhaps including a part of Stay-Puft as well (say, his arm, to be used as a play feature). Would include the four Ghostbusters, Gozer, and an attack dog. Could include a variety of features, such as a hidden lever that can propel either the Ghostbusters or Gozer (designed like the ones incorporated in the 2002 Harry Potter set The Dueling Club), or a destruction-type feature that can bring down the temple.

Ghostbusters HQ - $80.00 to $100.00
A playset of the Ghostbusters Firehouse. Includes a garage to park Ecto-1, a firepole leading down from the second floor to the first, the ghost containment, and various techno gizmos for Egon to mess around with. Could also incorporate scenes from Ghostbusters II. Though my version is fully enclosed, an official version could leave one side open for easy access to the interior. It could also work in the same vein as a modular building, and be built in that sort of style. See my video here for examples of some of my ideas here:
http://www.flickr.com/photos/36475856@N02/4380646480/in/set-721576163641854...

Minifigures would be the four Ghostbusters, Janine, Dana, Slimer, and Walter Peck. Could also include police car and officers. 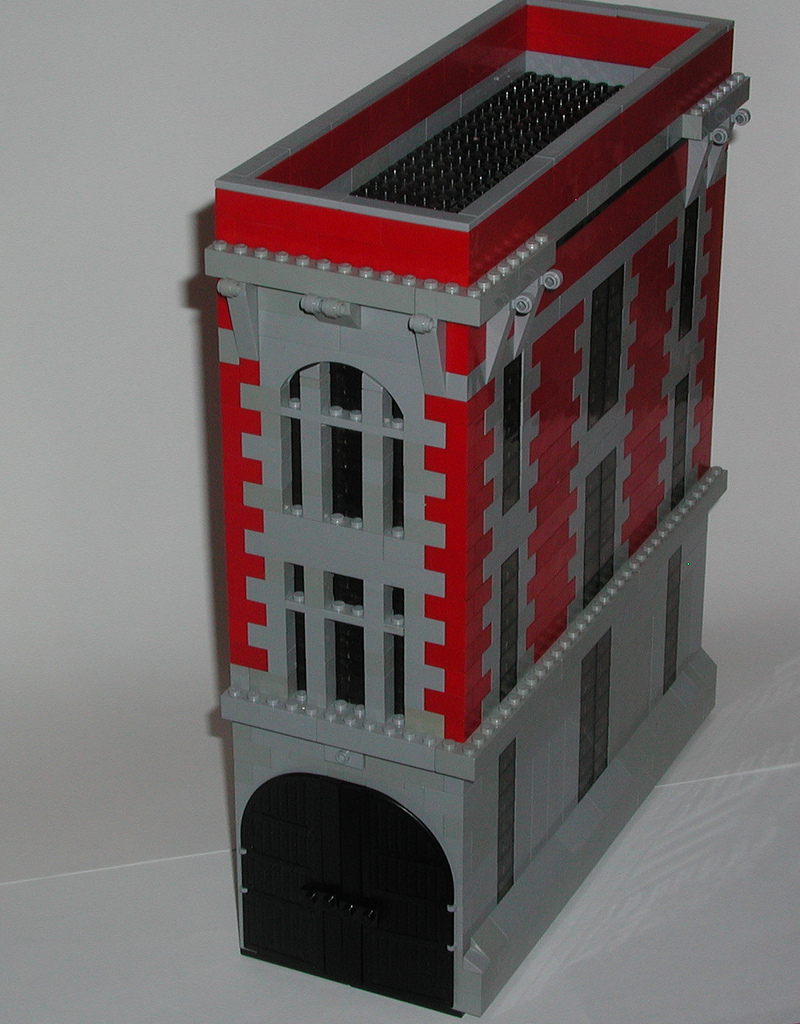 There's a great many more ideas and possibilities for sets that could be culled from Ghostbusters II or The Real Ghostbusters, so the line could really go on and stand on its own ground- a great many 'confrontation' sets between a Ghostbuster and a ghost could be created. It's a theme that I think would lend itself extremely well to LEGO, and if you agree with me, please take the time to support the idea! Thank you! 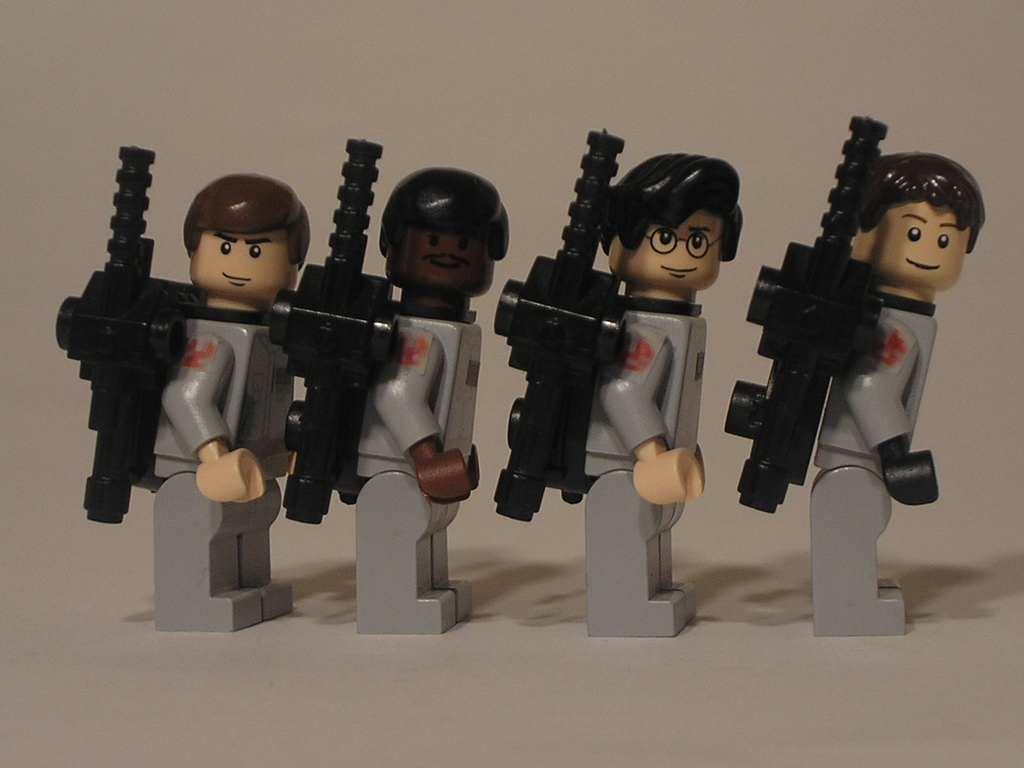 And be sure to check out the LEGO Ghostbusters group here:
http://www.flickr.com/groups/legobusters/