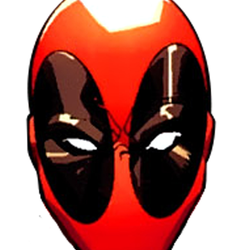 I remembered the Clone Army Builder from a while back, set # 8014, and decided to make a bigger version that would be better equipped to fight the CIS in waves, being slightly more expensive, yet have a much better K/D (Kill over Destruction) ratio. This one has more articulation points on the legs, as well as a hinge on the waist that allows more dynamic poses.

The crew's blasters are stored on the front end, where they are hooked up to the targeting system and can be fired from the cockpit, along with the main cannon, which can move up and down as well as side to side.

View from the gunner's seat. He controls the missile pods.

just a side view, nothing special here.

A variant of the same frame, this is a VTOL (Vertical Take Off and Landing) variant. It has the same Weaponry, but deploys faster than it's ground-limited cousin.