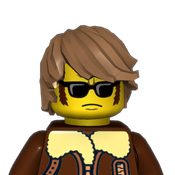 Every day we look to do better than the day before. Getting Minecraft made into a LEGO set was a great accomplishment on this site, but now it's time to take the next big step. For years, there have been all kinds of different sets based around movies and shows, (Star Wars, Harry Potter, Batman, Lord of the Rings just to name some) and it gets a bit tiring after a while. Why not go after something, different?

Magic: The Gathering, (sometimes abbreviated as MTG) is a trading card game (and a very old one too) published by Wizards of the Coast with a series of fantasy novels, video games, and t-shirts to back it up.

This set is a recreation of one of the scenes in a Magic: The Gathering Planeswalker Webcomic called "Fuel for the Fire". Basically, the pyromancer Chandra Nalaar has stolen a valuable scroll belonging to the Sanctum of Stars on a plane named Kephalai and is pursued by authoritive mages, but she evades capture. Having evaded capture, an organization known as The Infinite Consortium sends the mind mage Jace Beleren to find her and retrieve the scroll. Jace assumes that the thief is also a planeswalker, and he planeswalks to her location. The two engage in a duel. Chandra seemingly defeats Jace, but he manages to catch Chandra off-guard, takes back the scroll, and erases Chandra's memories about the information on the scroll. However, prior to Jace's arrival, Chandra had a copy made of the scroll meaning she didn't have to worry about remembering it. 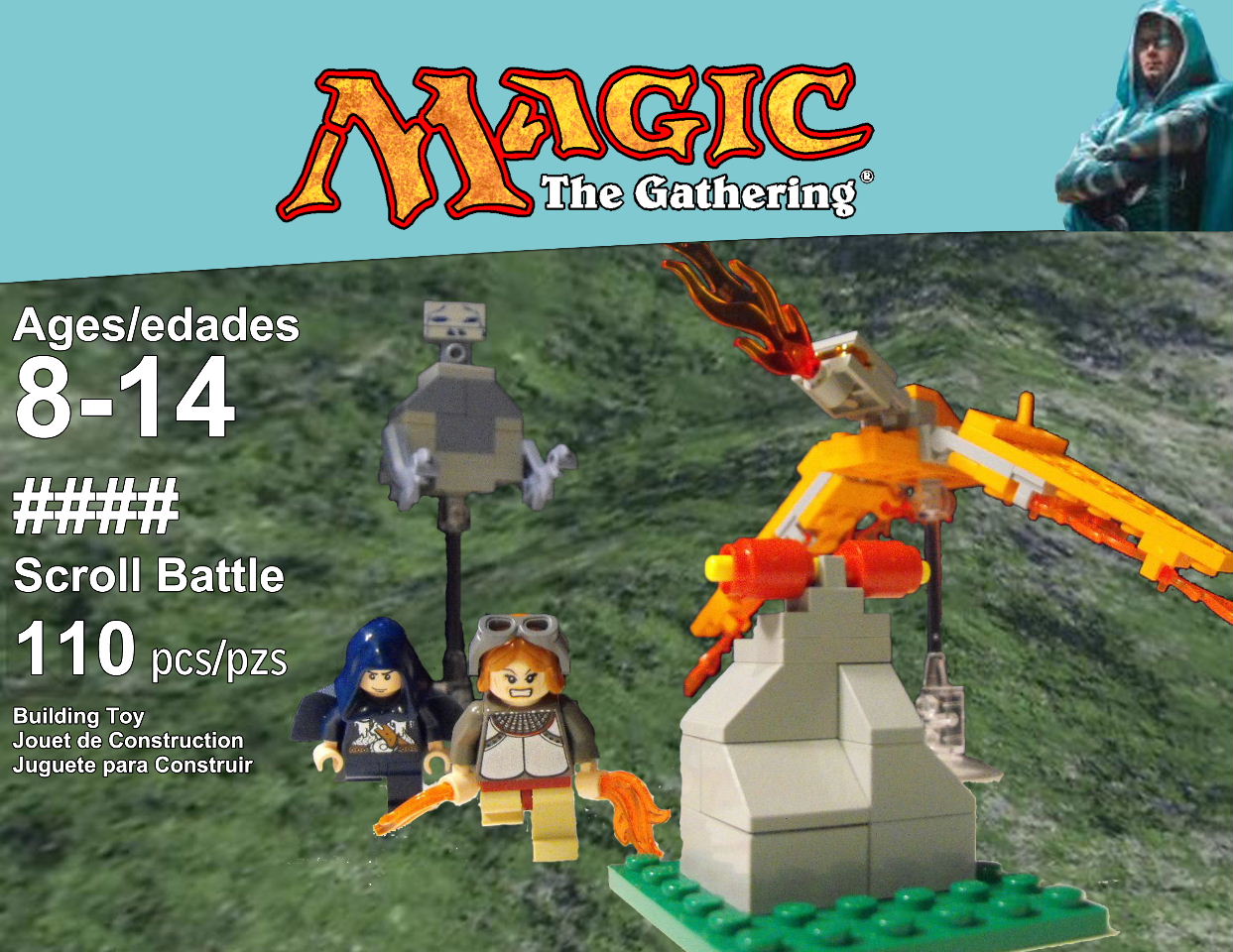 Here's a shot of the box art I made in Adobe Photoshop. In the top-right corner of the box is an image of Jace, but it has been cut a bit due to the auto-image cropping. 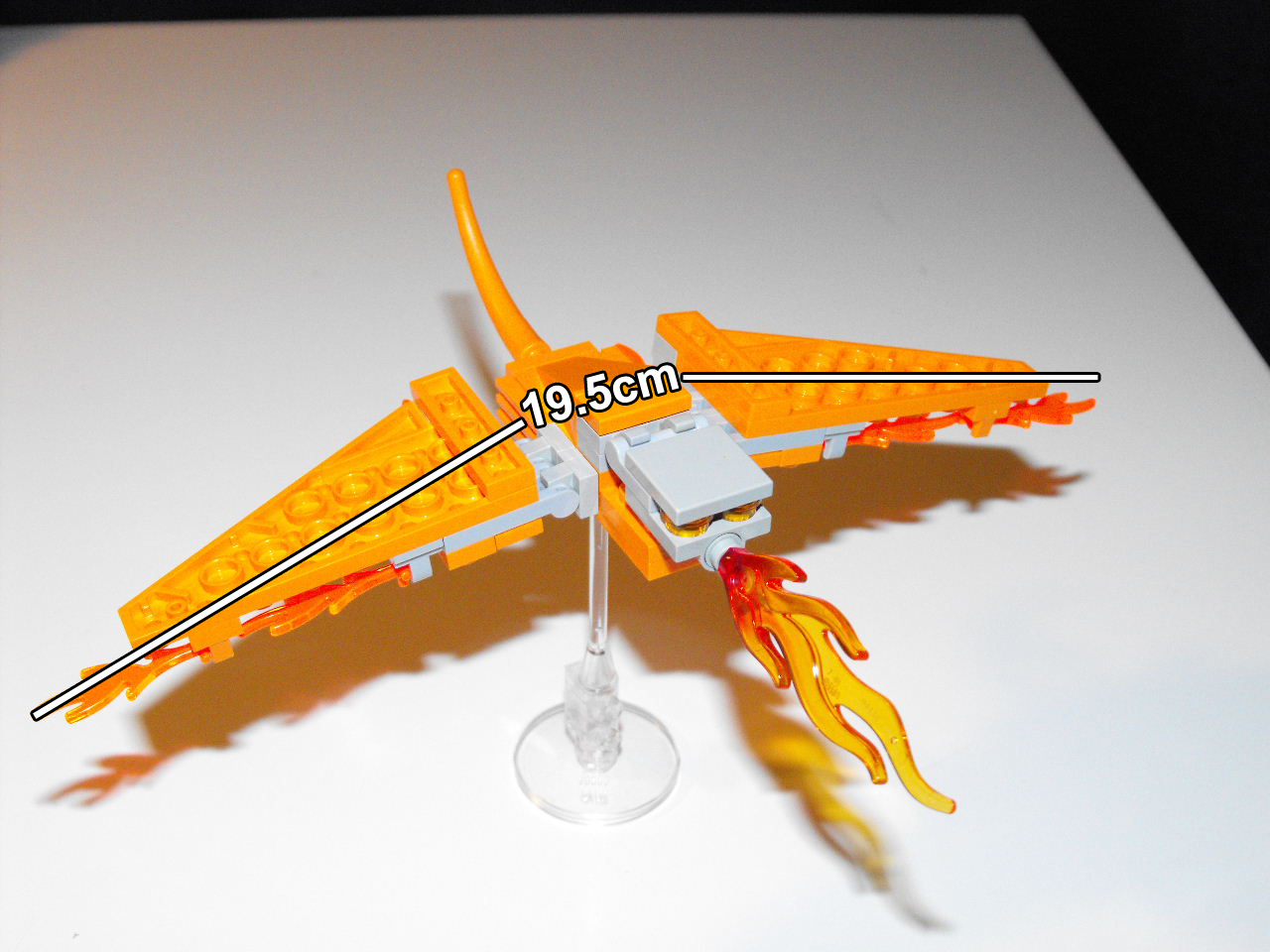 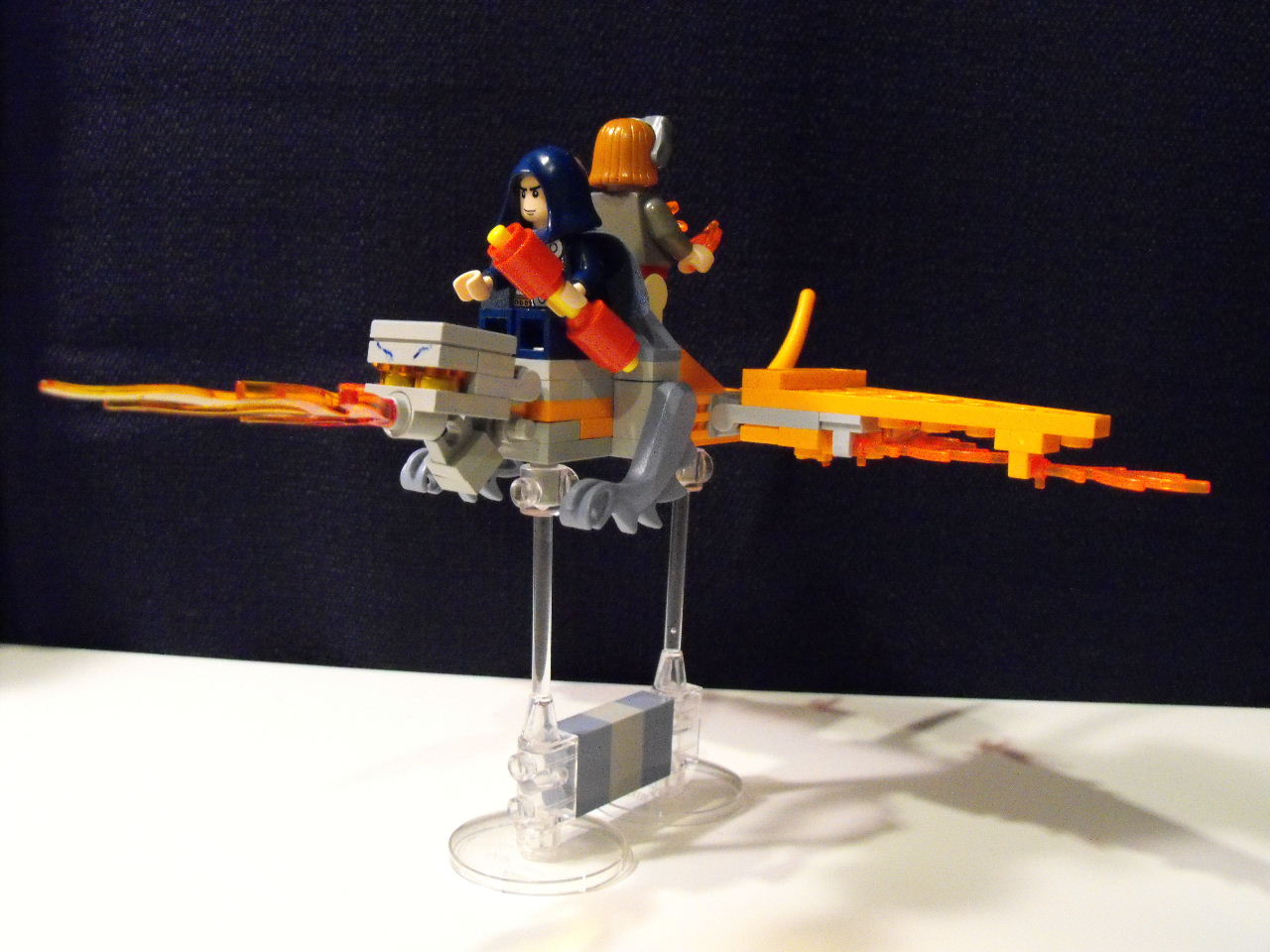 Lastly, here's something I haven't seen on the back of a LEGO box in a long time; an alternate model. Why buy a LEGO set if you don't have an idea of how to rebuild it? I know that there's not much that can be done with Ultrabuild style models, but there's a lot of imagination that's been wasted because of the extensive amount of detail being put into current sets. I'm not saying that LEGO should include less detail in their models, but include more imagination of what to do with that extra detail. After all, it makes the buyer more satisfied to know that they're not just getting one model; they're getting two.