Adventurers Into Wild: Encounter of the First Skull 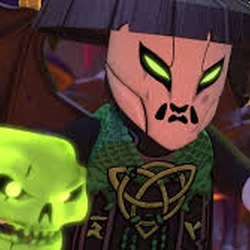 D2Lego
24
Adventures into the wild series will include ancient builds. You have to help the adventurer find the secret hidden treasure/artifact to be displayed at the city museum. In this Lego set you will find Dr. Rex doing parkour to get to the treasure. That treasure sure is hiding something, A MAP! Are you kidding me, who wants a map! But that wasn't it, it was not just a map, but also the map to the next hidden adventures? OH NO! The parkour involves jumping over lava! Help Dr. Rex get to the treasure chest! I have built this Lego set because I didn't have an idea on what to build, but then I thought why don't I build something adventurous because that's what I like. This would make a good Lego set because it gives things to do in everyone's Lego City and make everyone feel like they are an adventurer.
24