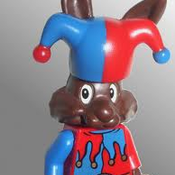 By F-and-F
2 comments
For my other greek projects: click here
This project is called: Minotaur labyrinth.
it's based of the greek myth about the minotaur.
It comes with a little comic where children can learn about the myth.
The minifigures you see above are in the set. From left to right: Skeleton, Daedalus, Icarus, King Minos, Princess Ariadne, Theseus, Scared Boy and The Minotaur. 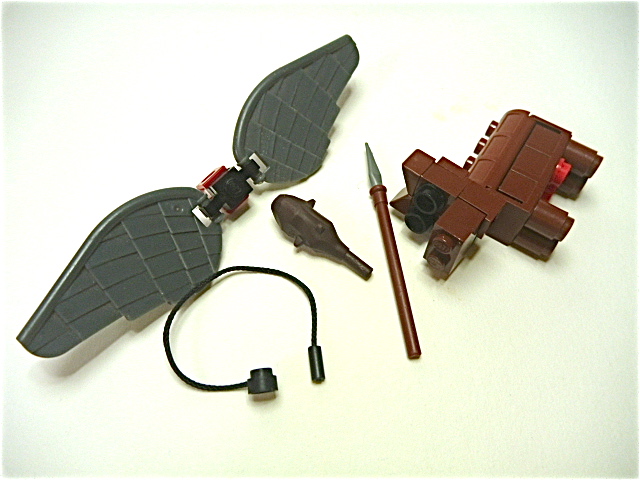 These are some gadgets that are in the set.
There are some wax wings for Daedalus and Icarus (two pairs).
A rope that theseus gets from Ariadne so he can find the way out of the labyrinth.
A spear for Theseus and a club for the minotaur.
A wooden cow Daedalus made for Minos's wife (just for the ones who know he myth very good because i'm sure that part isn't going to be in the comic). 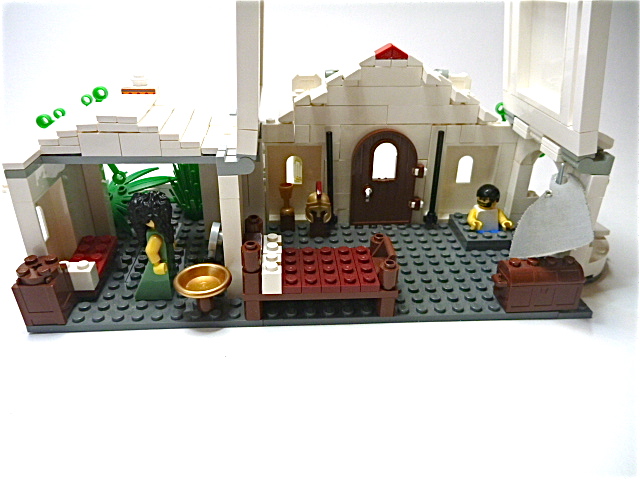 This is the palace of king Minos. The small chamber is Ariadnes.
It has a small bed, a mirror, a golden bowl, a chest and a nice garden.
The other chamber is king Minos's chamber.
It features a bath, a bed, a chest, a rack and some gold decoration.
I also added a balcony. 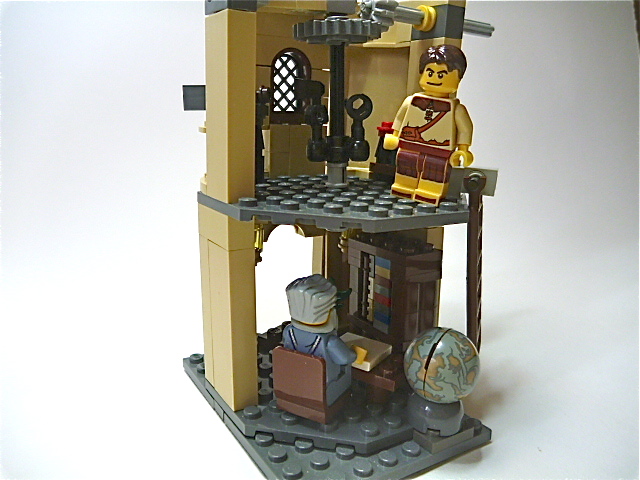 This is the workshop/house of Daedalus and Icarus.
On the ground floor is the studyroom.
It has a table with chair, a bookshelf and a globe.
On the first floor is a telescope and a nice tool holder that can rotate if you move a lever on the outside (you can't see it on this picture). 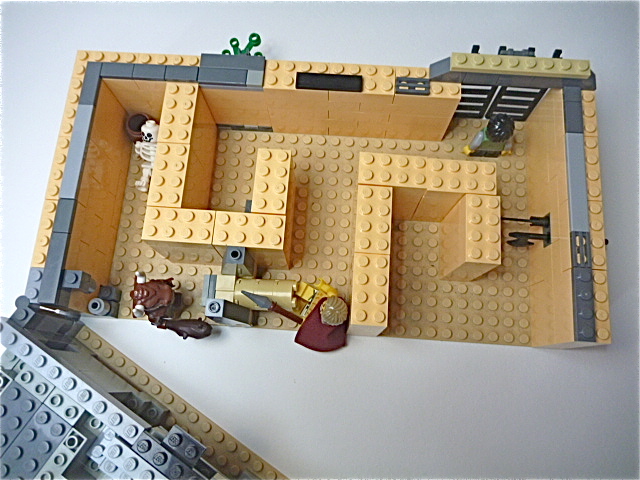 This is the labyrinth. It's underneath the palace.
you can move the front of the set away so It's easier to play.
It has a lot of things; a falling pillar, a hidden door , axes coming out of the wall and more.