By bonnybrick
0 comments
Thank you for dropping by this page.

You can use “Raspberry Box” as a case for a small computer (Raspberry Pi) or just an accessory case.

The Raspberry Pi is a credit-card-sized computer that is developed by the Raspberry Pi Foundation. If you have not heard this computer, you might visit this page (http://www.raspberrypi.org/).

Since it initially didn’t have a case, I started to build it wondering what sort of case would suit children’s room because Raspberry Pi is designed to encourage children to immerse themselves in computer science according to a web page (http://www.raspberrypi.org/about).

What I tried to make is a raspberry because it’s a name of the small computer (Raspberry Pi). A shape of the case is not that similar to a raspberry itself since I built it as small as possible so as not to hurt relations with the size of credit card. I think that it would be an acceptable trade-off.

This box is split in upper and lower parts so that you can connect a few cables to Raspberry Pi and put it in comfortably, with consideration for using it as not only a sort of object of art but also a computer case. Therefore, when you set up and use the computer (Raspberry Pi), some cables (USB, HDMI, LAN, Power cable etc.) come out of “Raspberry Box”, shaped like a raspberry, would be something new and interesting appearance as both LEGO object and a computer case for children.

I hope that you like my idea.
Thank you. 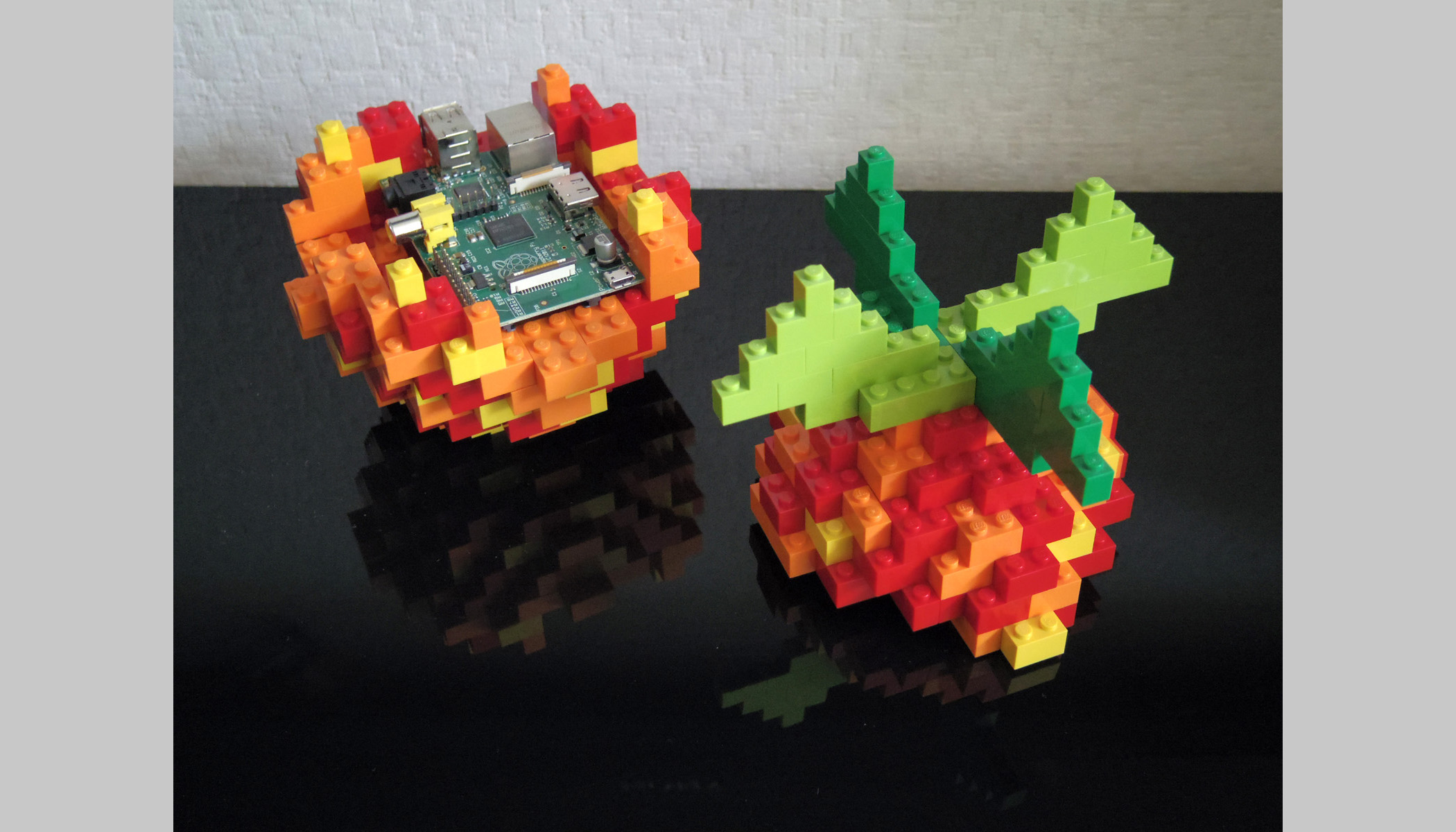 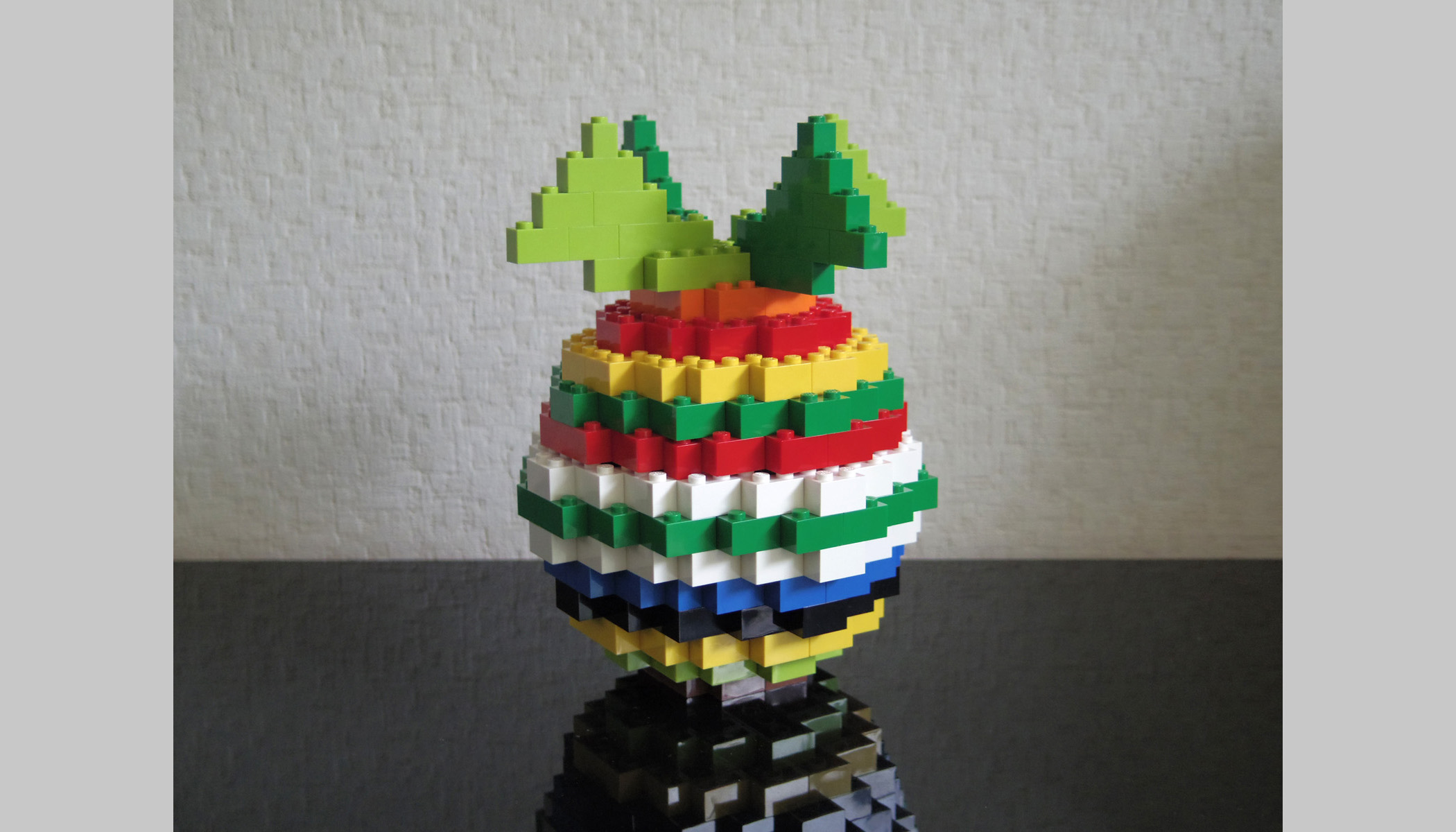 As I mentioned, you can use “Raspberry Box” as an accessory case if you add some bricks. 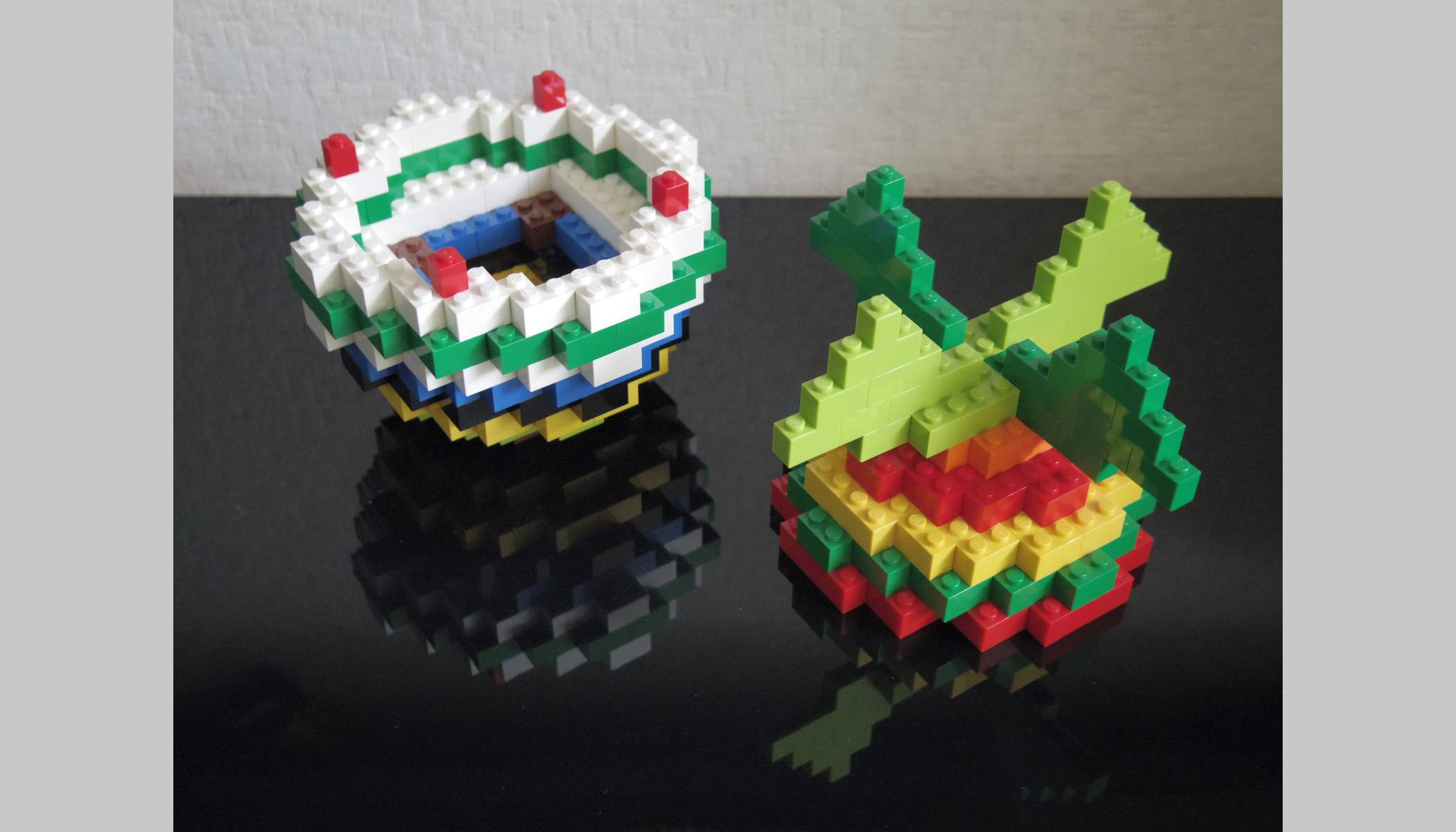 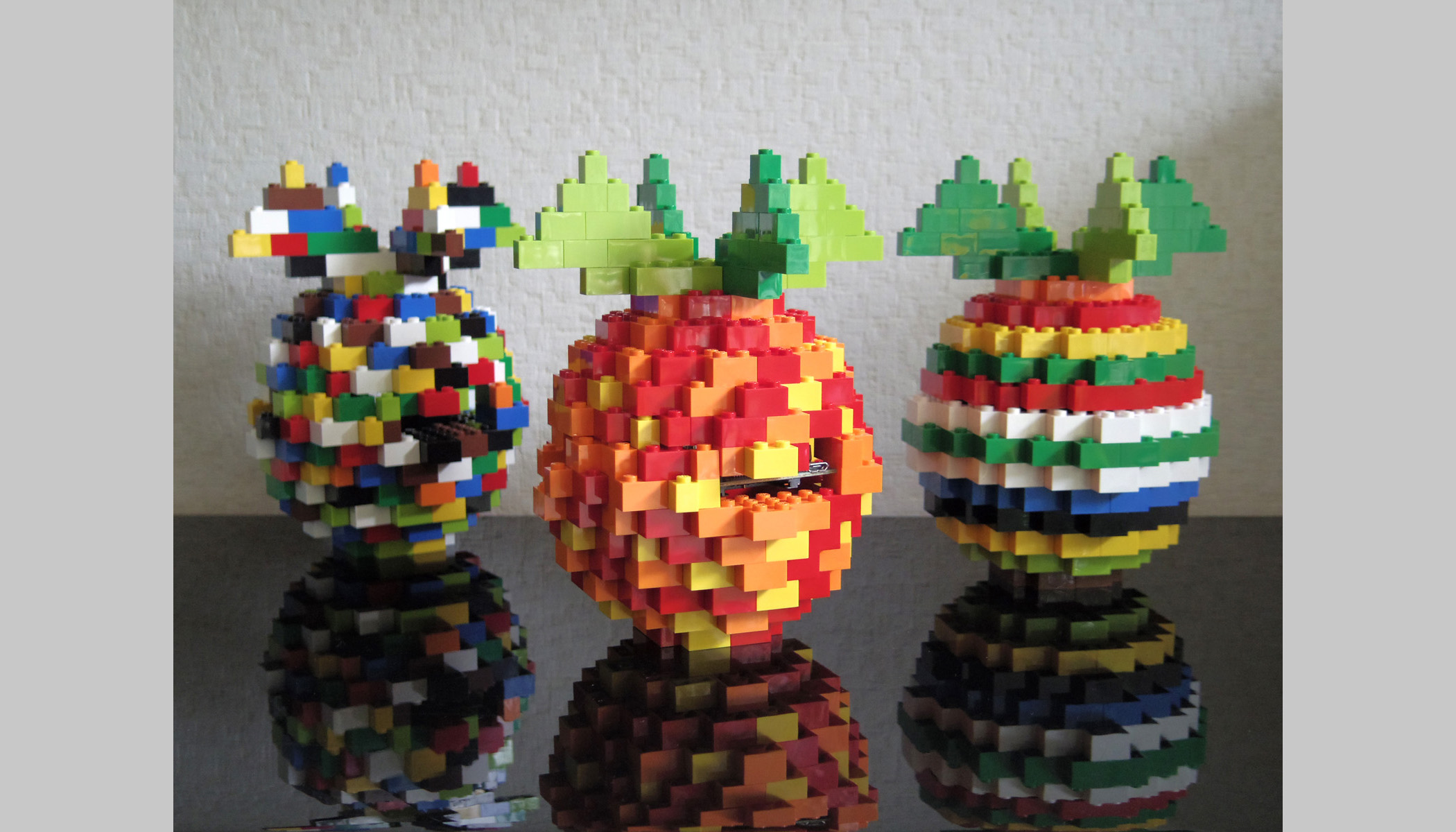