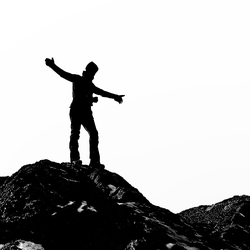 It’s a replica of one of the coolest 70’s American Muscle Cars, made famous by “The Smokey and the Bandit” film, with Burt Reynolds.
This set is made up of 191 pcs, built following the Speed Champions Series Line.
I built it because it’s missing in the Lego sets, and I think it should be there, alongside with the Mustang, Camaro and Corvette.
Stud: W 19 X L 7,3 X H 6
95
269
days left