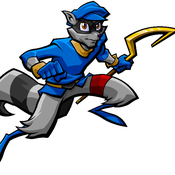 By thebrickwell
5 comments
Here it is! The original spy spoof series of the 1960,s created by Mel Brooks and Buck Henry and starring Don Adams, Barbara Feldon and Edward Platt. Finally everyone's favourite bumbling secret service agent is arriving in minifigure form and he,s not alone; many of the original characters will be here including Agent 99, the chief, Fang and Siegfried! 'Get Smart' is designed to be an exciting, stimulating and complicated building theme for fans aged 8 and above and even up to adult fans of Lego! It will revolve around complicated and large sets for the best building experience. As it would seem only fitting, the Brick Well is proud to present the first set design constructed on Digital Designer 4-Max's Sunbeam Tiger sports car! This iconic vehicle appears in and stars in the first three seasons of the series as the iconic spy car. Complete with all the original gadgets the model includes play features like a twin missile launcher in the boot, a suitcase compartment, concealed recording equipment, pistol storage, a compartment under the seat for handcuffs and a quadruple missile launcher under the bonnet. It also includes the two famous characters Maxwell Smart and Agent 99. The Brick Well soon hopes to release new box art and exciting new concepts for the theme including Max's Apartement and Control Secret Headquarters! 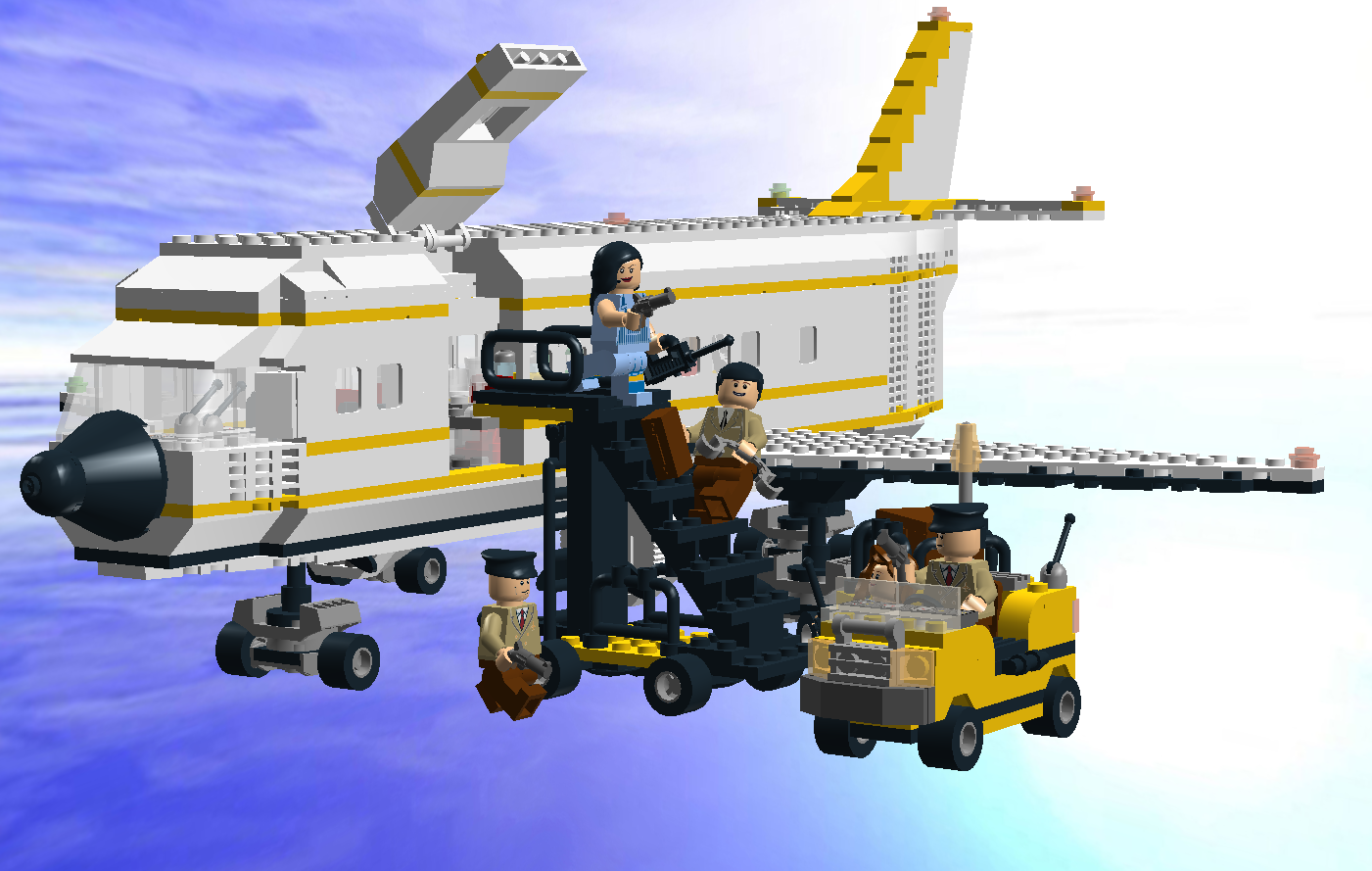 The Brick Well is back! The Well is still looking to expanding our projects and make it more exciting for all the 'Get Smart' fans out there. This is the second design on digital Designer that was decided to be put forward as it also represents a classic moment in the series-the trap door in the rest room floor! This is a set concept called 'Airliner Mystery' and is based on the third episode of the fourth season where Max and 99 are assigned to crack a K.A.O.S plot to eliminate C.O.N.T.R.O.L couriers. This seemed an ideal chose as it would give a base for a new take on the classic Lego city plane sets and possibilities for exciting play functions. At the moment there are also definetely designs in the works for a detailed set of Max's apartment with all the classic gadgets like the invisible wall and ceiling net and a concept based on Siegfried's plot to destroy all potato crops in America with a crop dusting plane! This concept also comes from season 4-(episode 2). The Well is also still in the designing stage for exciting box art. Hope to see you all again soon! Thanks also to the three new supporters of this project, it is greatly appreciated! 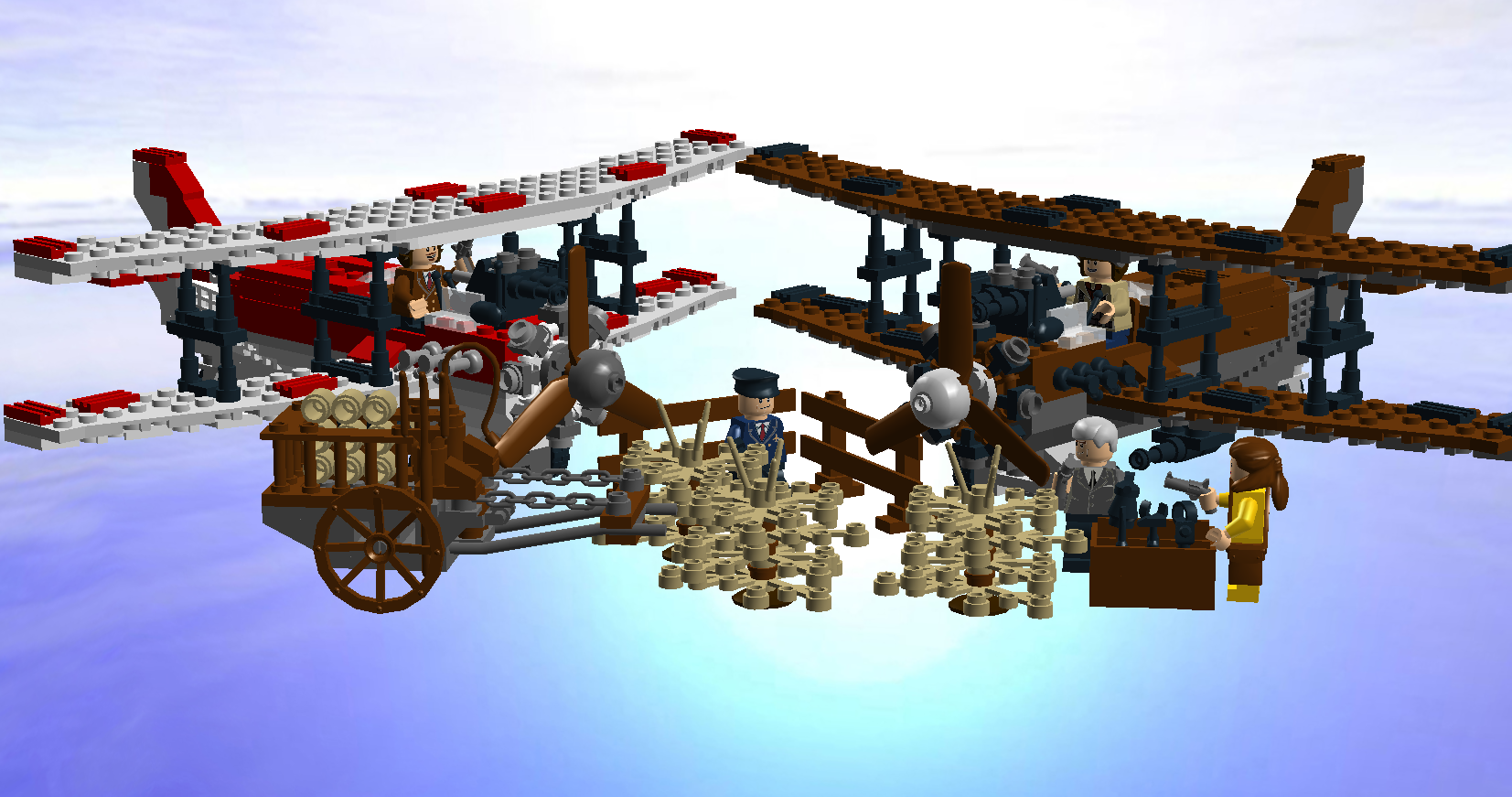 Sorry, the Brick Well has been away for a while, but it is exciting that progress on the 'Get Smart' project can continue! This time the well is back with another promised concept called 'Crop Duster Pursuit' based on the episode 'Snoopy Smart' as mentioned above. This a particularly exciting concept as it contains many good functions for play and options for being creative. As promised all the concepts are reasonably large building sets with the standard being from about seven-hundred pieces and above with this set being no exception at around seven-hundred and eighty pieces! This set design also contains more of the classic T.V series characters such as Maxwell Smart and Agent 99. However the Brick Well thought is was neccercary to throw some new characters into the mix by adding minifigures of the chief, Siegfried and Shtarker into the expanding 'Get Smart' menagerie. This set also contains the classic play functions as seen in all the sets such as launching machine guns, a fuselage storing compartment, wing mounted launching guns, an exploding fuselage engine and ejecting wing mounted gas canisters. Soon the Brick Well will again expand the exciting collection of minifigures to cover many more of your favourite characters! Thanks to the three supporters and see you again soon. 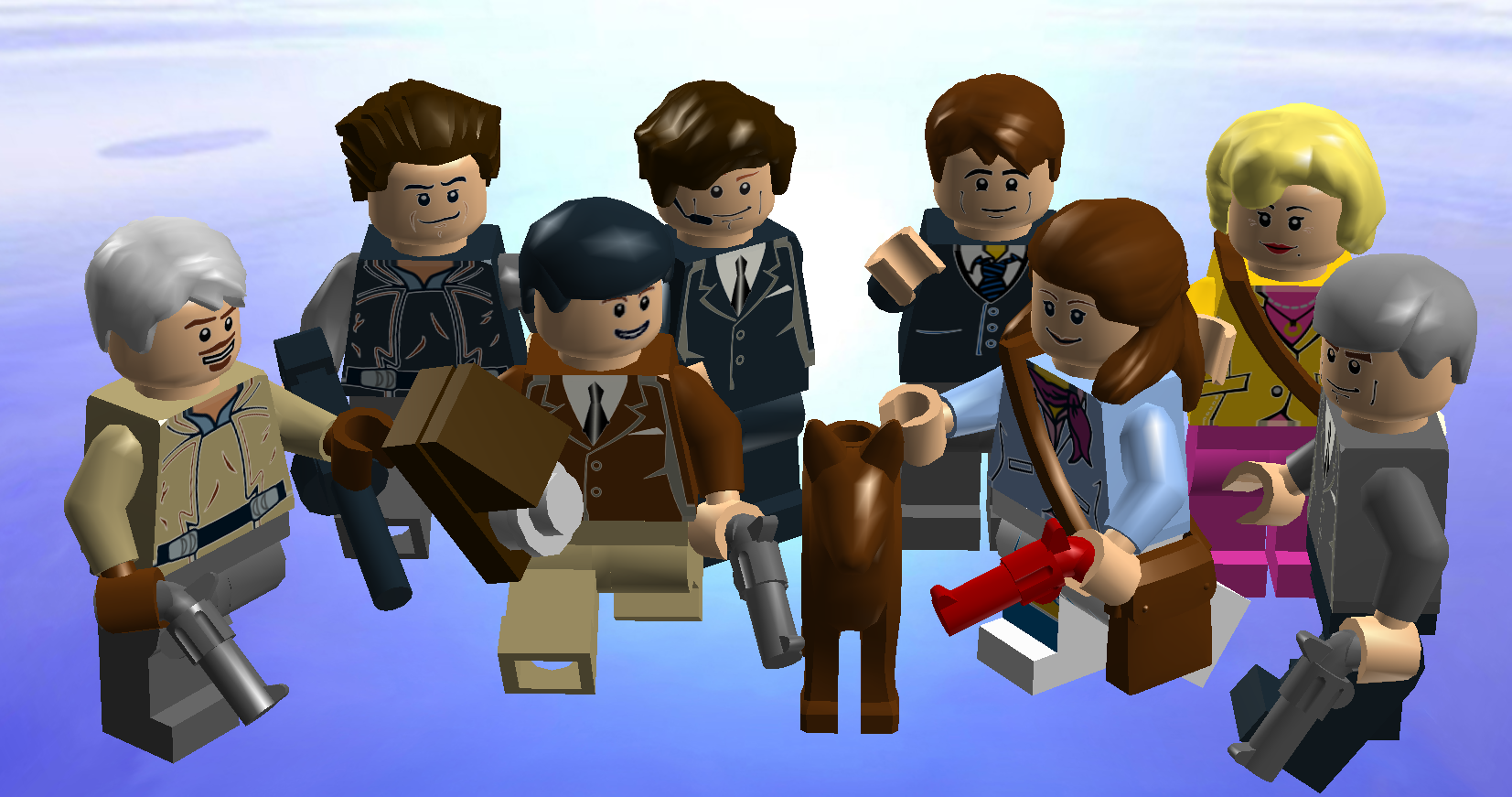 Hello again! This is the forth entry for the project and as mentioned in the above entry contains a complete menagerie of characters already seen in the sets and three new minifigures are here as well! The Brick Well thought a few extra characters should be thrown into the project so there is a general idea of what characters will hopefully appear in the construction sets. These characters are the classic good and bad guys who frequently appear in the series and the well also made sure to include some classic accessories to make play as exciting as watching the series. The characters included here are Maxwell Smart (front left), Agent 99 (front right), Fang (centre front), the chief (far front right), Siegfried (far front left), Shtarker (far back left) and three new minifigures: Himmey (back left), Larabee (back right) and Ninety-Nine's mother (far back right). As requested by a loyal supporter the shoe phone has been included here (in Max's right hand). Also note that the red pistol in 99's hand is deliberate as her classic weapon is a red pistol throughout the first three series. The well is also perhaps planning to halt this project for a short amount of time due to a release of another exciting project and if you happen to visit, if you like it could you support the project-it would be of great thanks. In the next few days hope to look for the Brick Wells next exciting upcoming project! The Brick Well will be back and you will still see more of the project. See you soon.