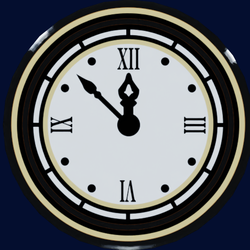 This is Patrick's Rock from the SpongeBob SquarePants show!!
This a cool build that would make a great LEGO set if it got 10,000 supporters. The rock opens up, and you can stand Patrick on the ledge on the bottom of the rock so it looks like he is sticking to it. In the front, there is a small path leading to the rock. On the inside, there is a bed, a chest, a chair made of sand, a table with Patrick's food and drink, and a TV with two antennas on top. On the top there is a weather vane just like the movie.
This build comes with three minifigures:
-SpongeBob SquarePants
-Patrick
-Squidward
50
259
days left