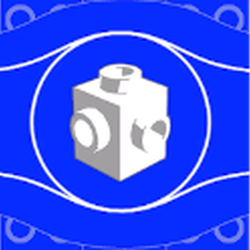 The gravitational waves were detected on September 14, 2015 but it wasn't until February 11th that they were confirmed.

Gravitational waves were theorised about a hundred years ago by Einstein (not the dog), but it took two black holes colliding 1.3 billion years ago for us to finally confirm their existence. A gravitational wave is a wave through space-time (the fabric of the universe) this means that space and time can be bent which means time travel/ teleportation is half possible, it is also a guaranteed Nobel Prize.