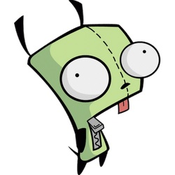 By pellaeon
6 comments
I propose we celebrate the British sci-fi series' 50th anniversary (and newfound popularity in the United States) with a Cuusoo set. Best of all: Doctor Who is now allowed on Cuusoo!

I would like to see a set with a minifigure-scale TARDIS in dark blue, some brick-built Daleks, and Doctor minifigures. How many? At least two or three, but ideally all twelve!

I think this is an ideal fit for Cuusoo. It could start with a single US$30-40 set and would not require any new parts, just some new prints. With the success of Back to the Future and Ghostbusters, Doctor Who should be a shoe-in as the next sci-fi classic to be rendered in Lego Cuusoo form! 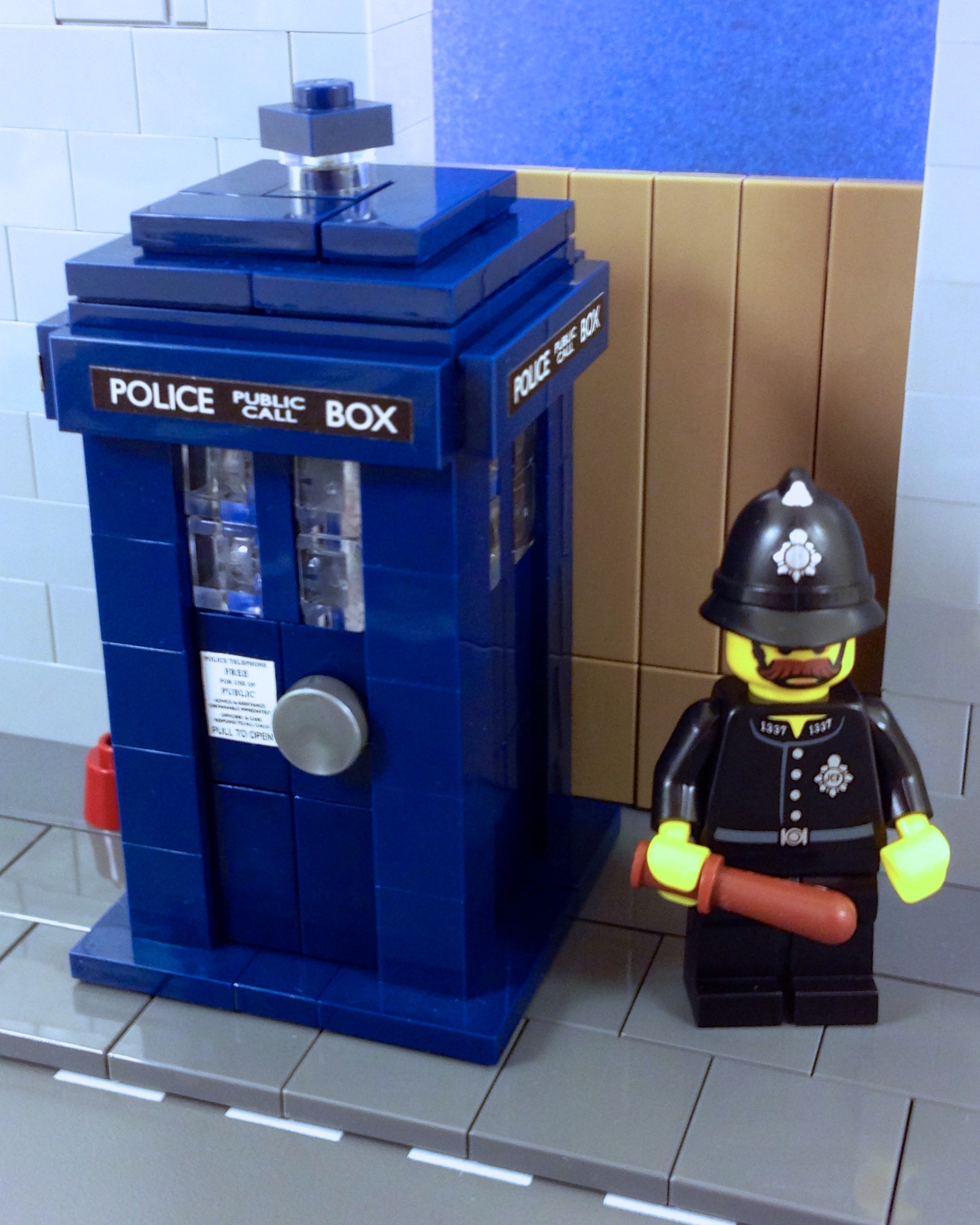