Batman Begins was the first film of the trilogy of Christopher Nolan's Batman. It was released in 2005 and it was a revolutionary change to the character and the superhero genre in movies.

Like a lot of people of my generation, my first contact with this character was by this film. Even when the icons of the character was very simple and realistic in this movie, they have become very popular.

The batcave was very simple, and it was a little criticized back then because of that, but this is where Batman is born, and where Bruce makes the suits, the gear and hide the Tumbler.

I tried to recover as much as possible details and stuff that appears in the stage, like the drill to craft the batarangs, the black paint, the electric generator and the corridor with the batsuit. 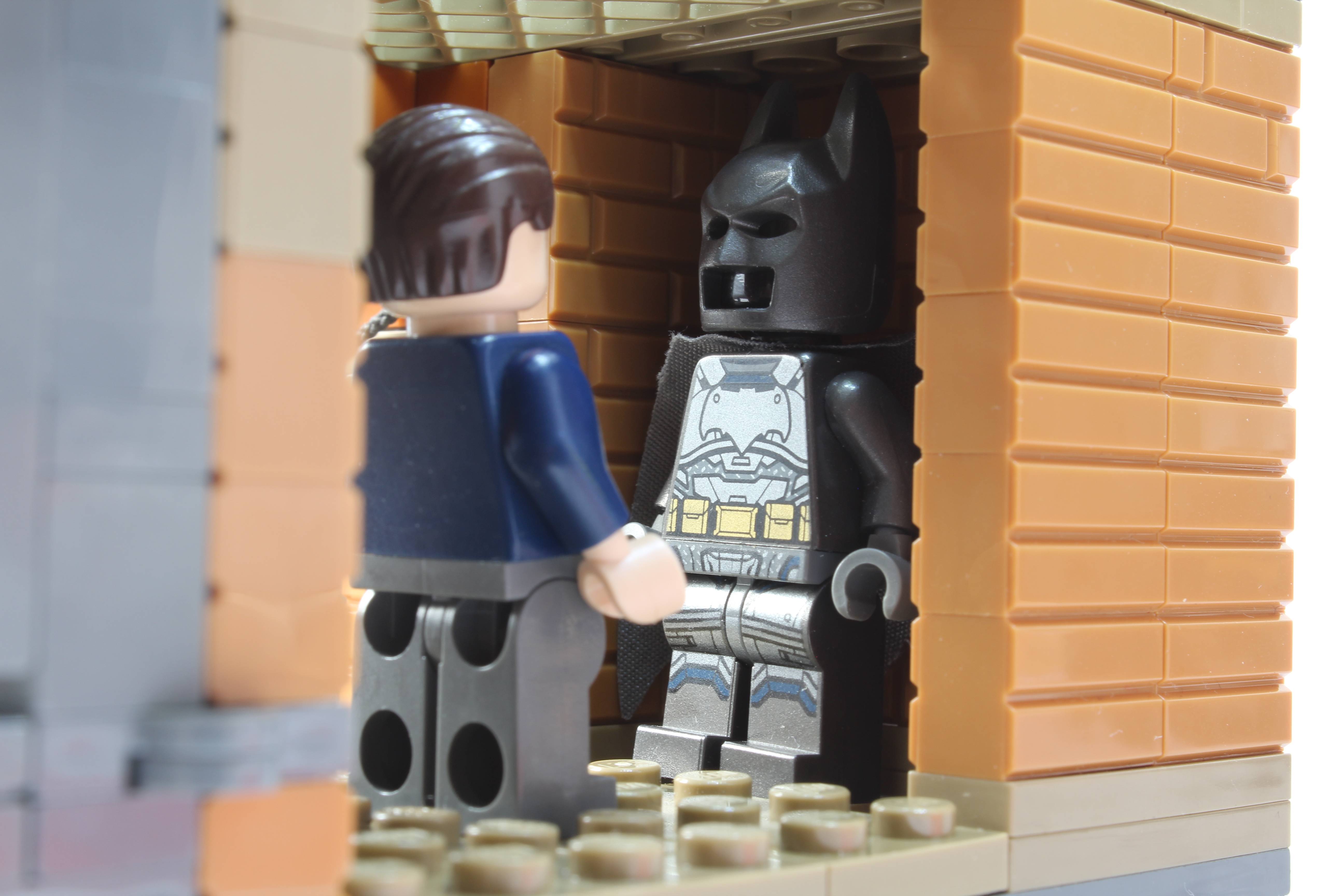 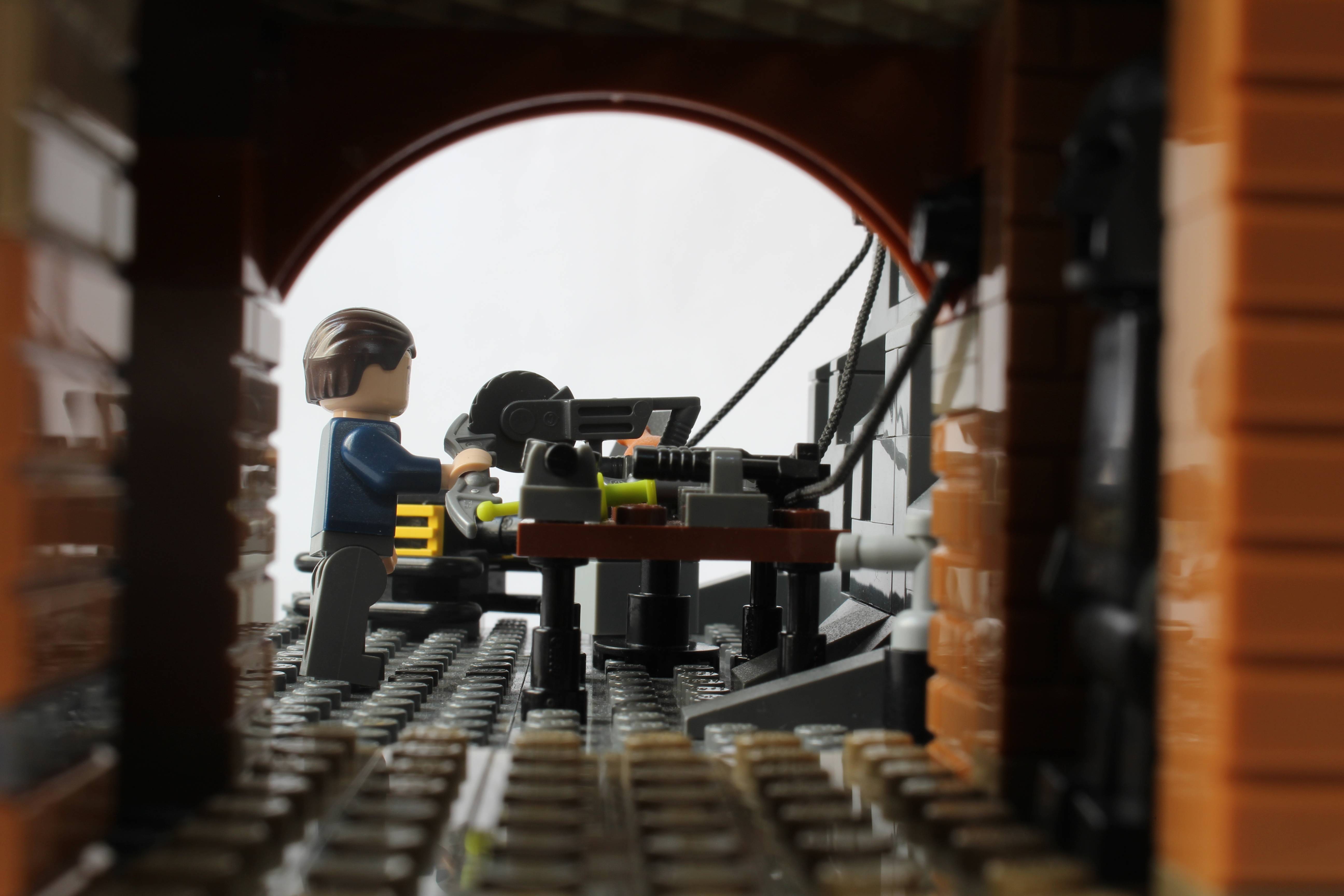 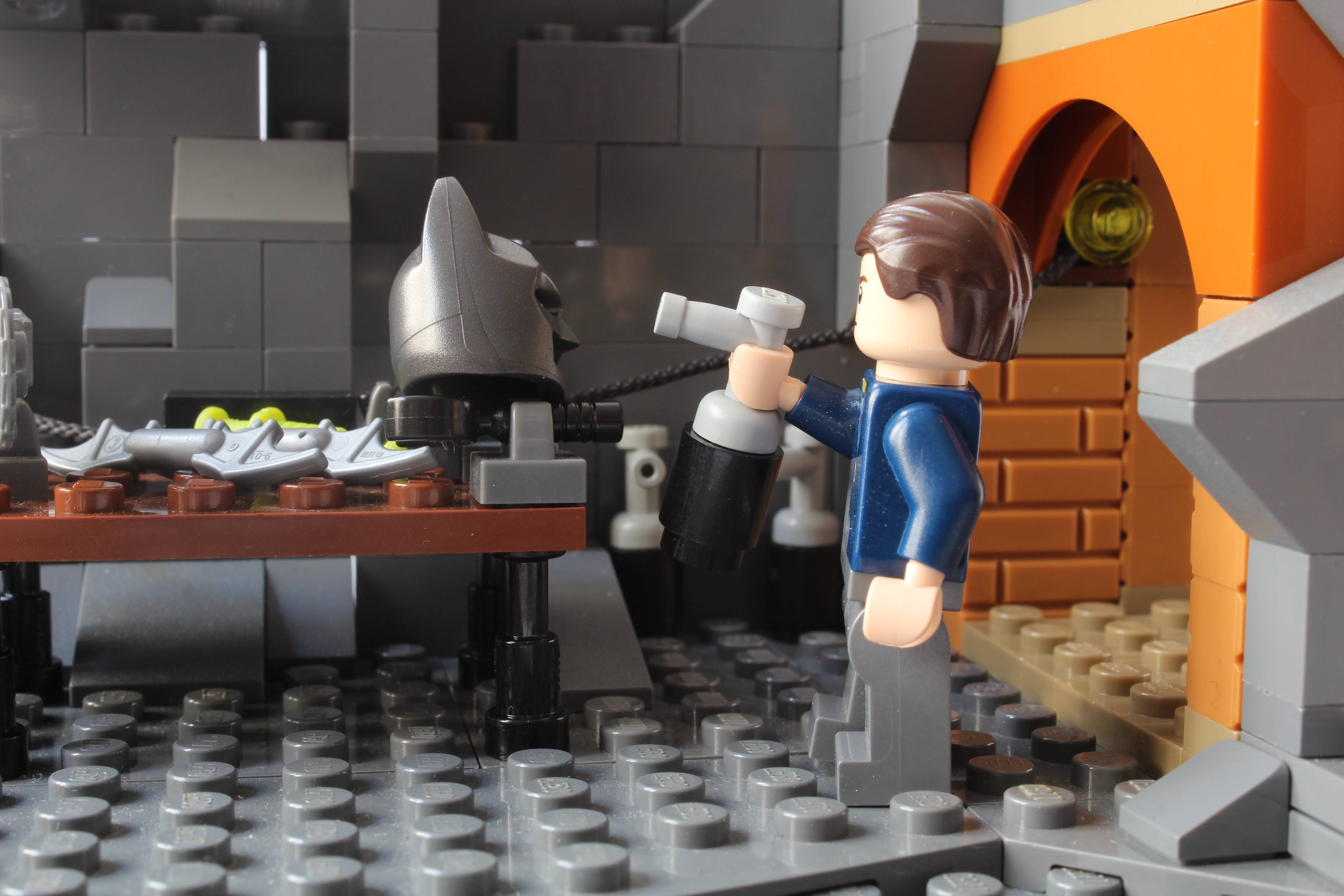 (for when it doesn't come in black)

The batmobile (in this saga, it's called the Tumbler) is practically a tank, very far from the sport cars with giant wings of the comics or other films. But, even with that change, it was designed as a bat with the wings closed. A ver smart design. 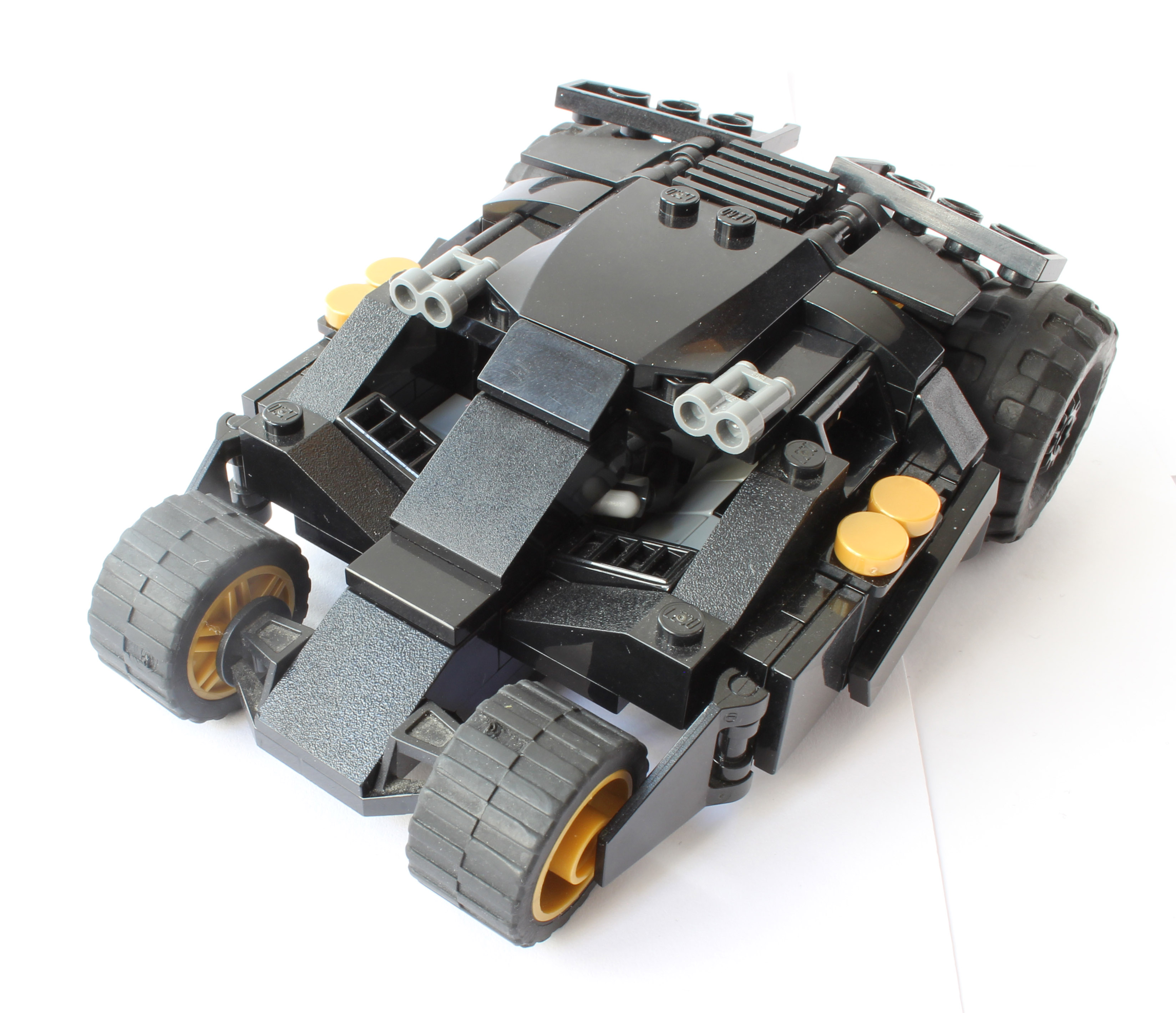 When I built this, I did with the set 76001 in mind. It has a lot of modifications, so except the sides and the "main concept", they are totally different.

You can fit the Batman minifig inside without problem: 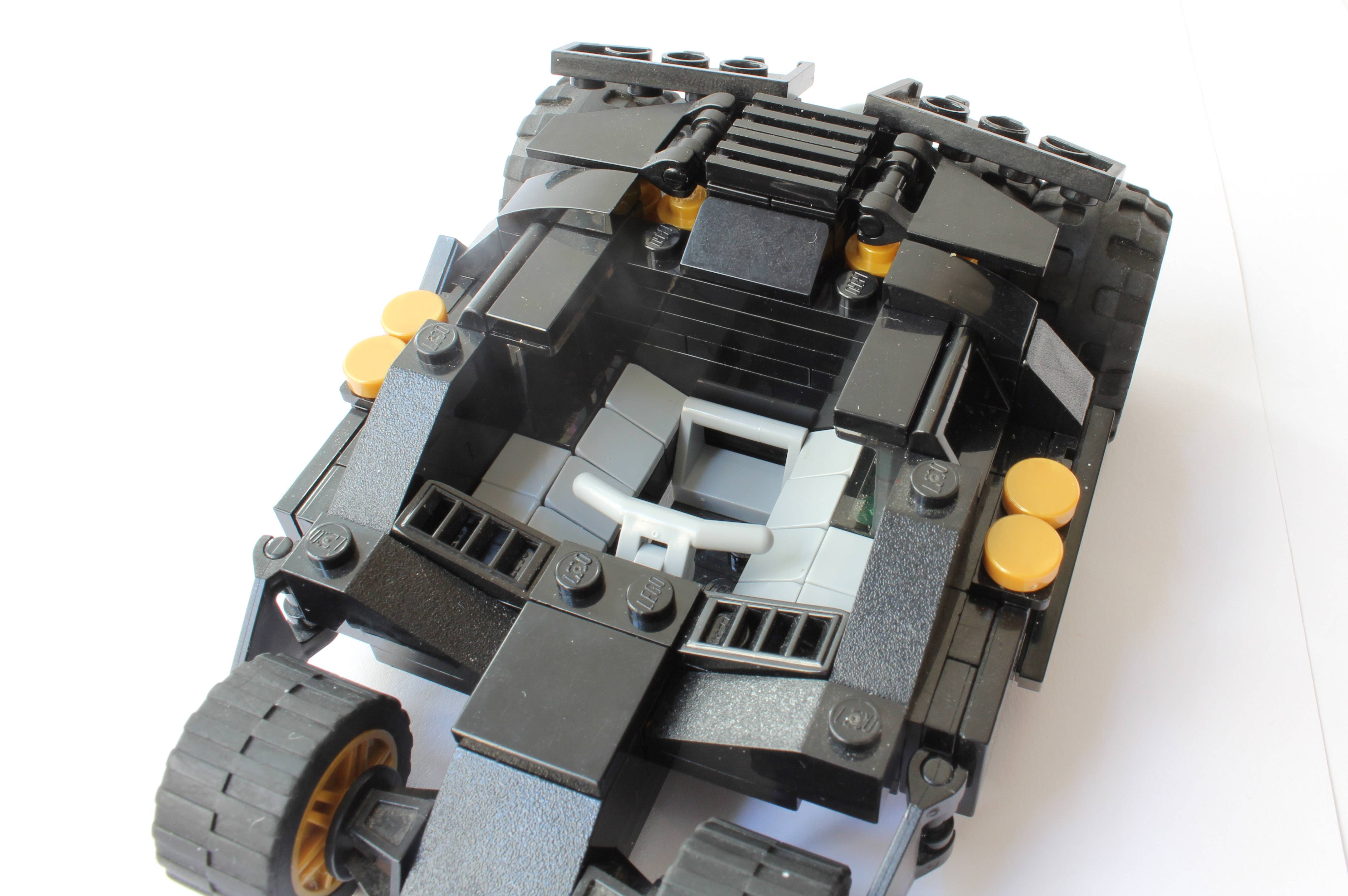 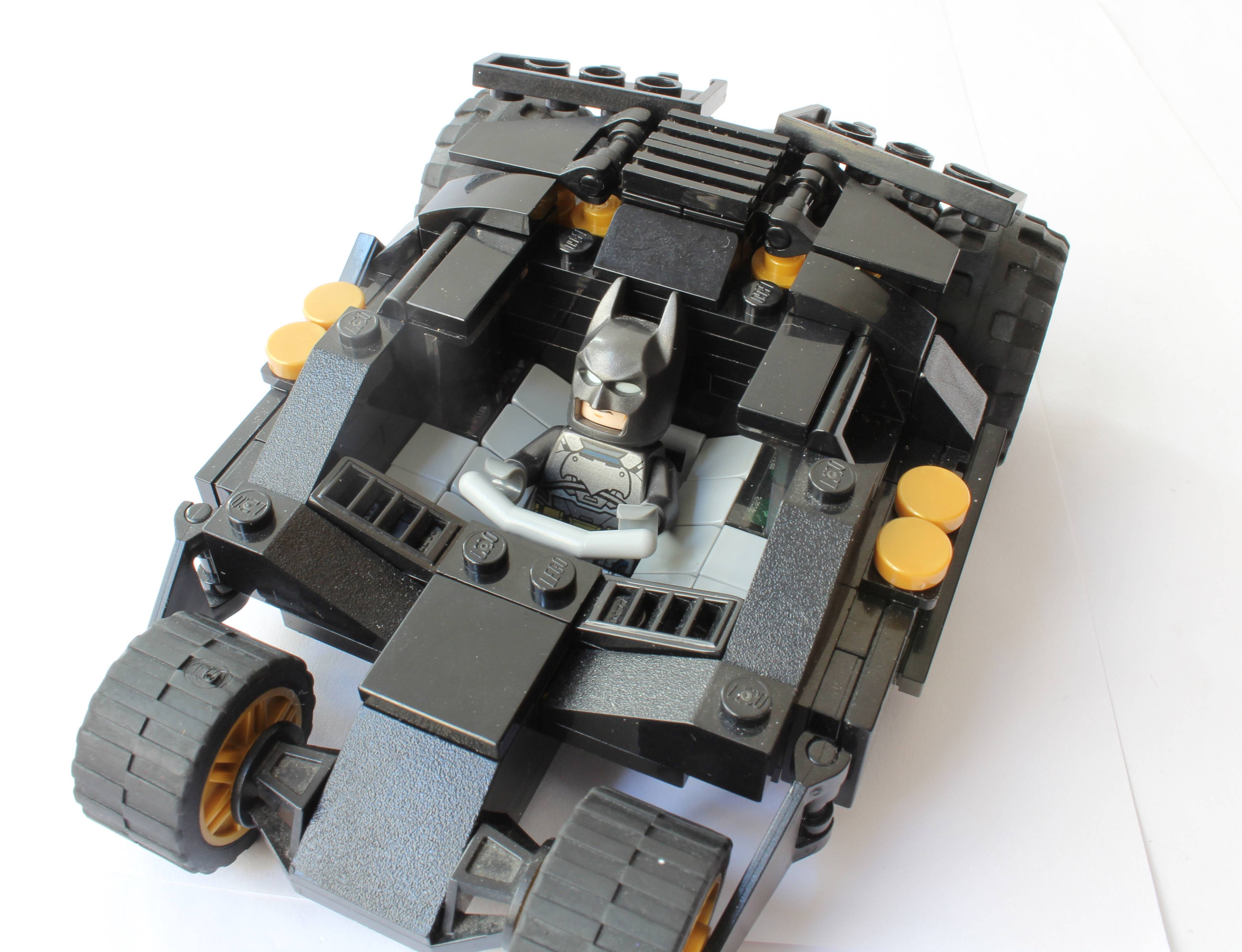 I included three posible minifigs in the set: Bruce Wayne, Alfred and Batman/batsuit. 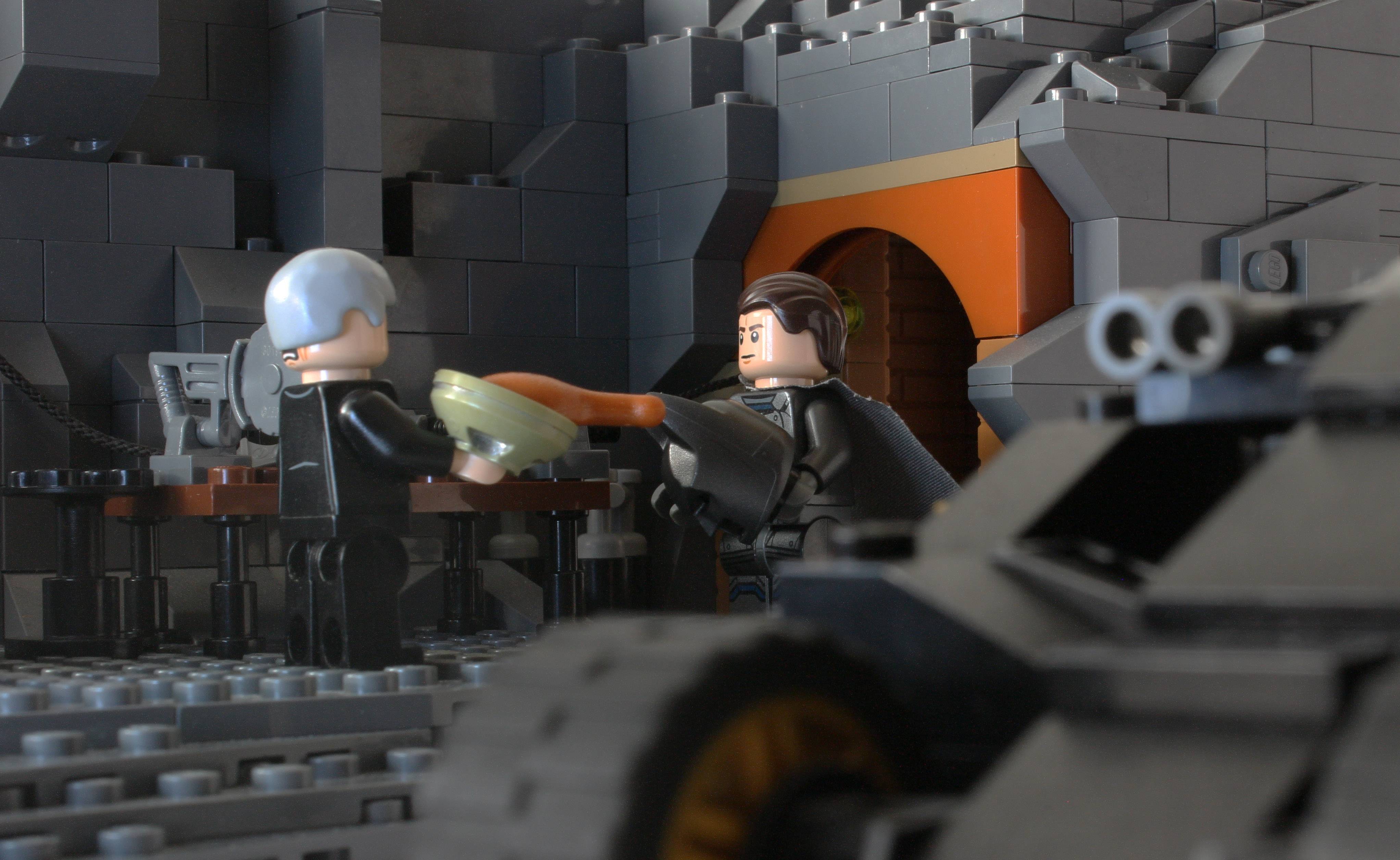 But, Master Wayne, the dinner is ready.