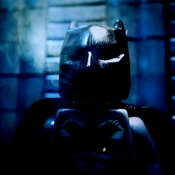 Humanity is testing the limits of science. A rare crystal has been found on Mars, and a team has been sent there to collect them, but the ship crash-landed, and the astronauts are stuck on Mars. And that’s not the biggest problem, there is life on Mars! And it is not so friendly. The crew could build a radio to call the N.A.S.A. but the parts that they so desperately need are scattered too close to the marsians. Will they succeed?

-The emperor of Mars

-The leader of the operation

The sett also includes the crashed space ship as a headquarter for the astronauts, four damaged turrets, crystals, 2 mountains, and 2 marsian fortresses.