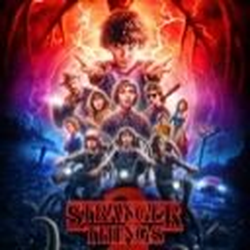 I have created the SpaceX Falcon Heavy Rocket, similar to the recent Saturn V rocket! After watching the rocket launch, I was inspired to create the rocket in LDD, after looking at hundreds of images, I believe that this is very similar to the original rocket. I will try to make the SpaceX, Falcon Heavy, and American flag logos as stickers in Photoshop and add them in later. As you can see, the build includes: a mini Tesla Roadster (which fits in the top of the rocket!) two, technic pin connected side boosters, a nose, and other details. I hope that the launch inspired you as it inspired me, thanks for checking out my design! If you like this idea, don't forget to support it, and follow for updates as they are released. Thanks!