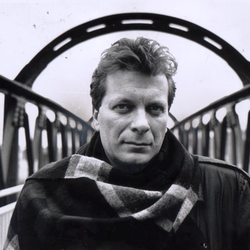 An Aquarium inspired by many designs and is based on a 19th-20th century downtown Building design that you may see in American downtown areas. The building has Supplies on the roof as it looks like it has just been renovated. The Aquarium includes several large tanks, A touch tank, A small giftshop and of course the main piece the large two story aquarium in the back on the building which is inspired again by a real tank. It also has a small part of the front of the Aquarium including Bike Rack, Trees, Lamp posts and Trash cans, Birds can be seen perched atop the building. Note: One of the photos is of the open interior of the building so you can see the Tanks on the inside.