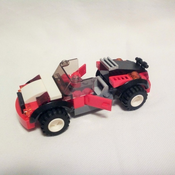 Thanks to all friends who supported and following this project and I hope to check my other project:

Thank you again and I wish you Good Luck! 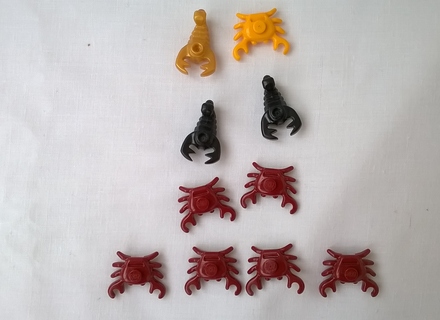 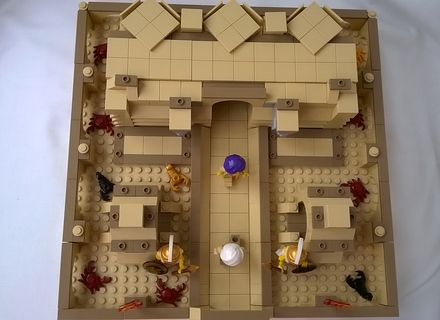 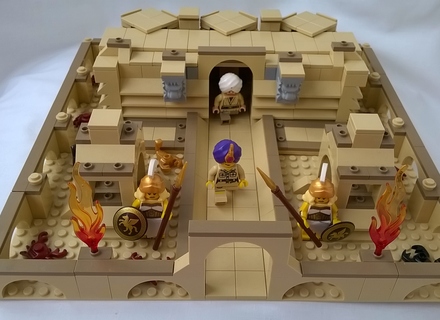 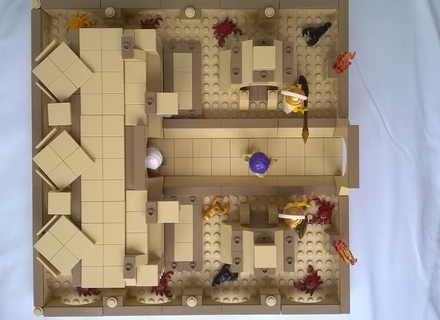 To give a touch of mystery and scariest occured and scarabee and scorpions.

I hope enjoy of this. Brick on.

Mummies and a thief of gold ornaments. 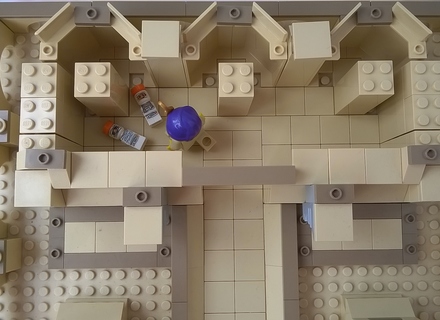 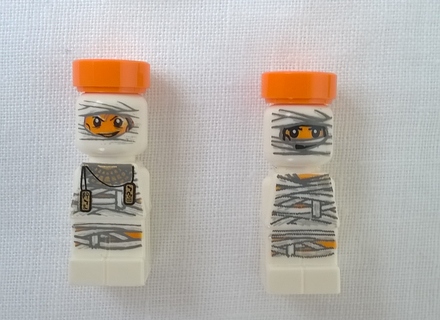 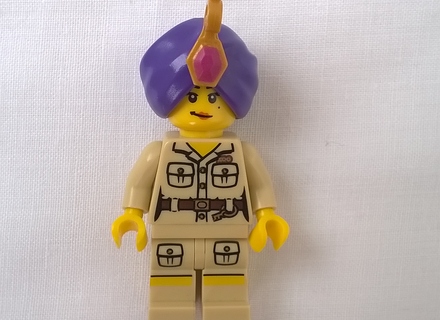 I tried to take your comments and slowly slowly, I think the project becomes more interesting.

Now, come with an improvement namely that we tried to get into the temple (and make some modular) and found two mummies and a thief of gold ornaments.

I hope you enjoy these changes! Brick on! 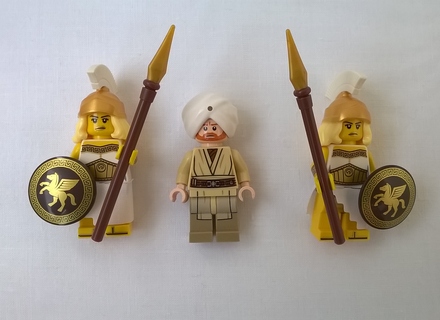 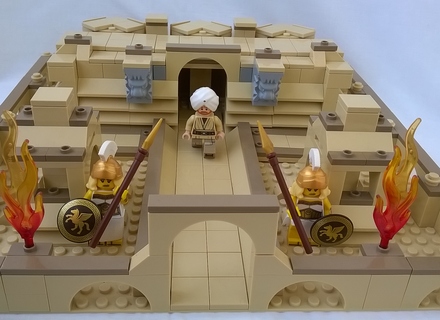 I remember from your comments it would be good to introduce minifigures.

So, after a long search and documentation I manged to do this.

Follow turning up and some scarabee and maybe camels plus other surprises.

Thank you again and bricks on!

Thanks to all friends to supported and following this project.

In the future, Travellers Temple will be have minifigurines and other surprises.