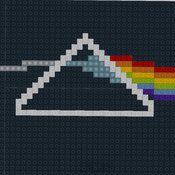 By HenriMatos
4 comments
Alright, let me start by saying that the pic I added above is only what I made in LEGO Digital Designer to exemplificate the idea of my project. I know it's not great, and I'm pretty sure that, if this ever gets approved, it won't be the final version. But it kinda explains what I want to do.

So, as you might have already guessed, this is the idea: Make a mini-sized version of Manhattan. Of course, when I say mini, I'm not saying it must be an ultra small set - The one I made above in LDD, for example, uses two blue 48x48 bases, being a 48x96 set. Therefore, my idea for this set is making a scaled down, uncompatible with minifigures, version of the famous Big Apple.

I think it is an intresting idea mostly because New York is possibly one of the most iconic cities in the world, and therefore I believe it would be an attractive set for both kids and adult collectors. It's big and detailed enough to be noticed, and it's small enough to be kept on exposition pratically anywhere - Who wouldn't like to have a mini Lego Manhattan over his/her desk?

Next, I have some more pics of the example I built in LDD: 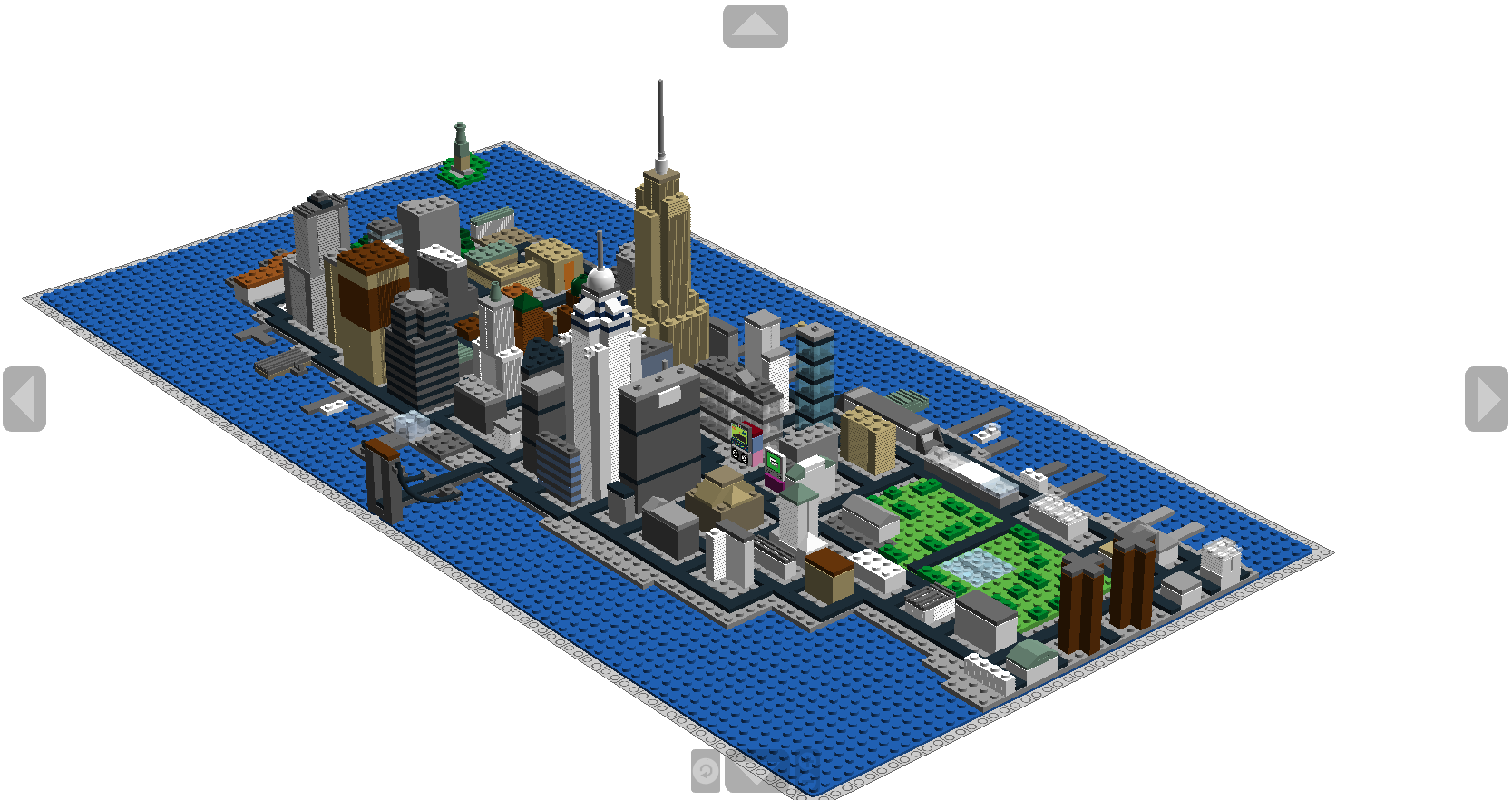 Seen from the opposite angle. 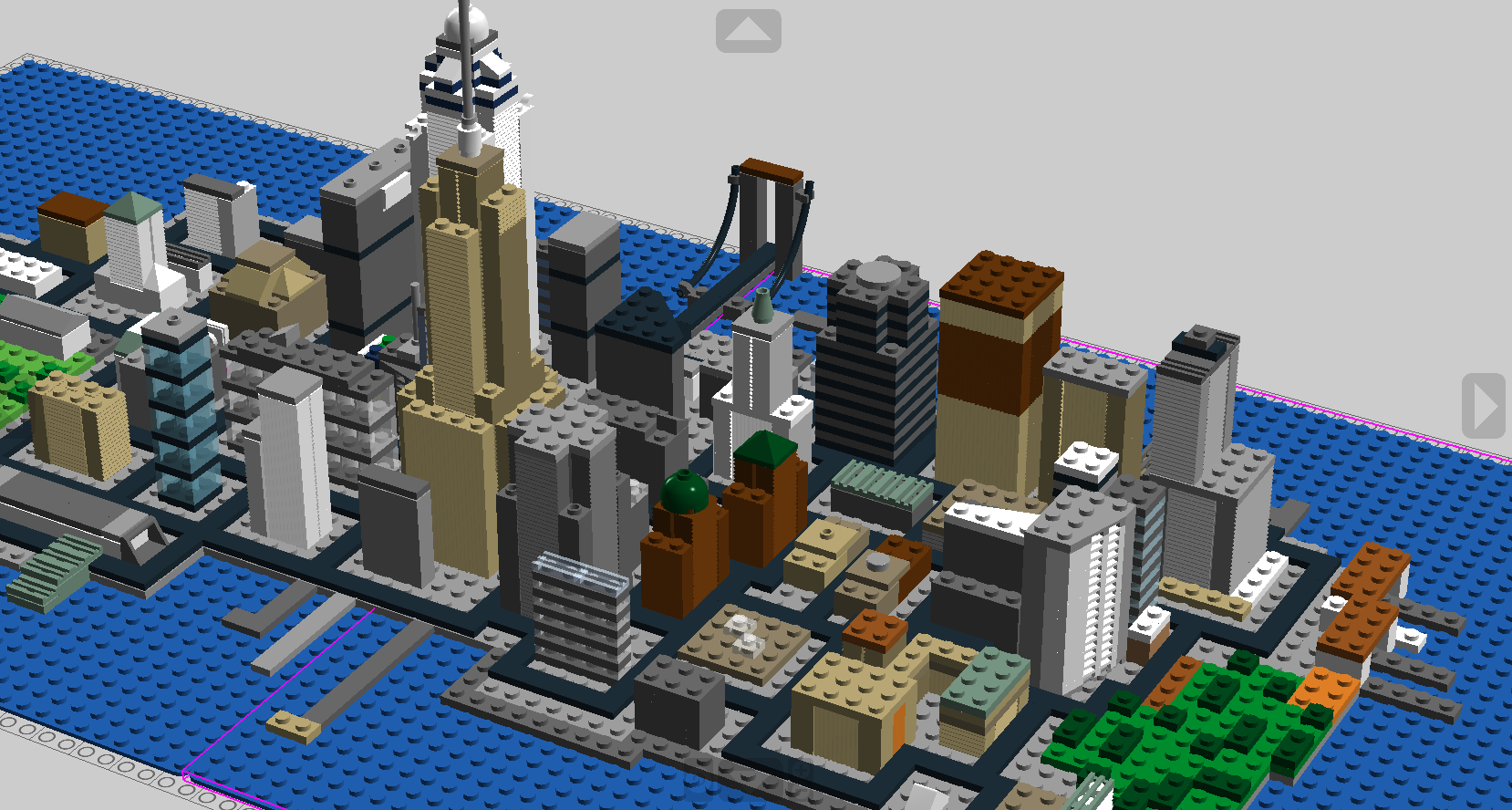 Close up. Notice on the Empire State Building and the Chrysler Building, with the MetLife building behind it. I also made Ground Zero next to the World Financial Center (Ironically, it's the most accurate thing in my model) 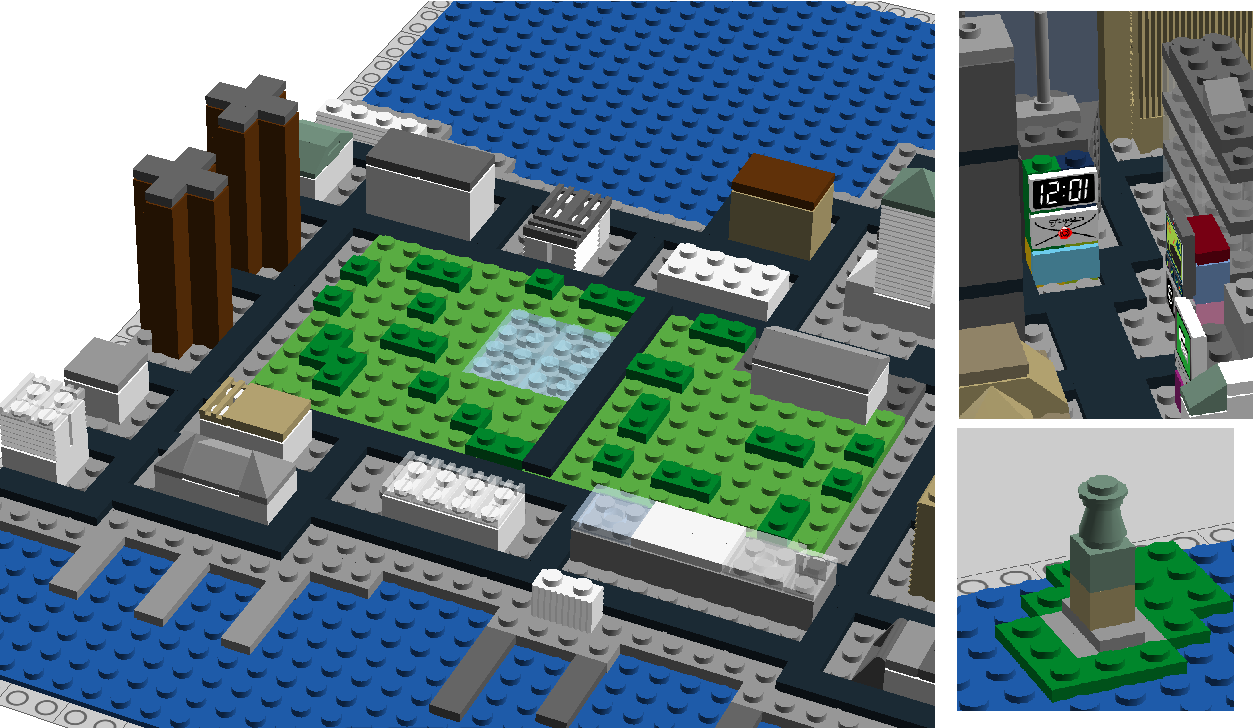 On the left, Central Park and it's surroundings. On the upper right, my improvised micro Times Square. And under it, the Liberty Island, with the "Statue of Liberty".