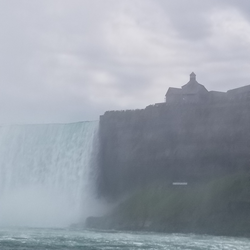 TheMusicalBlocks2112
18
165
days left
My set idea is inspired by the LEGO Architecture Series. The model presents five examples of structures in the architectural style of brutalism that are among the most iconic buildings produced by the movement. Brutalism is an architectural style that emerged in the 1950's. Brutalist buildings are concrete and utilitarian, and usually incorporate sharp geometry that is captured well by LEGO bricks. From left to right, my model presents the Barbican Estate in London, the Geisel Library of UCSD, Trellick Tower in London, the Western City Gate in Belgrade, and the City Hall of Boston. My idea would make a great set because it is informative about an important architectural movement.
18
165
days left