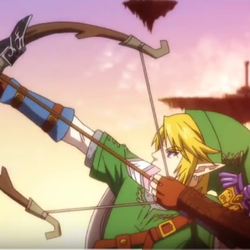 Since I bought my first Lego City Set,I really liked to see in my collection a Television Building.
Meanwhile,I created a my custom TV building.

This creation is inspired to the classic Lego City building,in fact,it's opened in two sides for playing without disassemble the set.

- the Ground Floor includes the hall,with three seats for visitors,some flowers,a desktop for the secretary with a PC and a telephone; and it includes an office for the technical, and this room works as warehouse for his tools and as Relax Room for the employer,because it includes two chairs and a coffee machine. From this room you can go on the garage roof,where you can take off with the TV helicopter. (it's why there are two helmets); 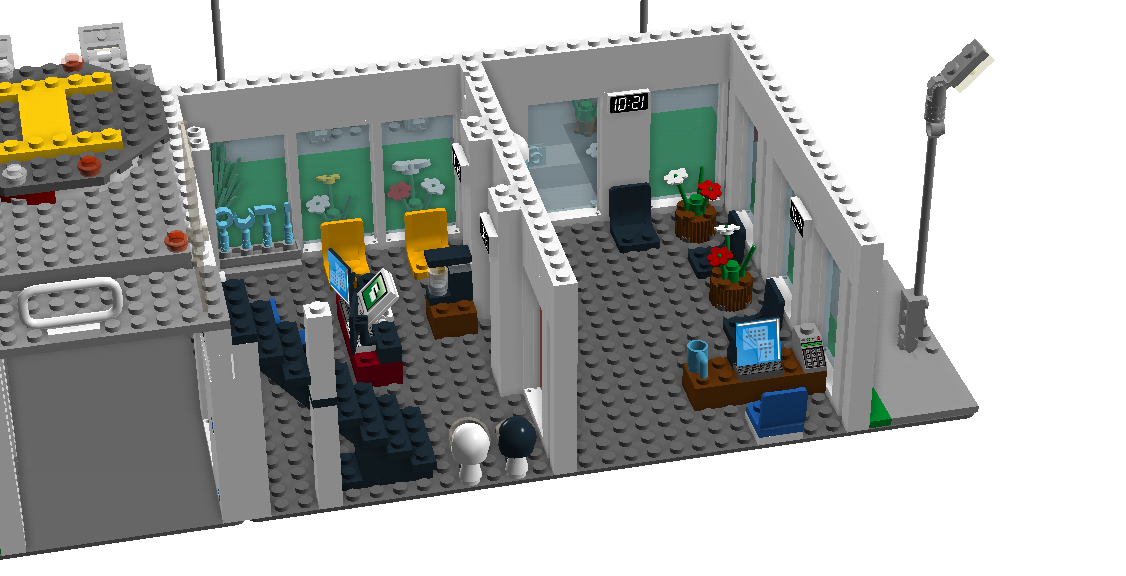 -the First Floor includes an office for the make up artist and a studio for doing cooking programmes.
In the office you can find seven wigs,a desk with a mirror,an hair dryer,a brush,a lipstick,a mascara,two perfumes and a mobile phone.
In the studio you can find two cameras,a spotlight,two desktop with pies,pizzas,glasses and bottles,two ovens,two burners with two pans and two pots,two pipe extinguisher,a clock and a cup for the winner. 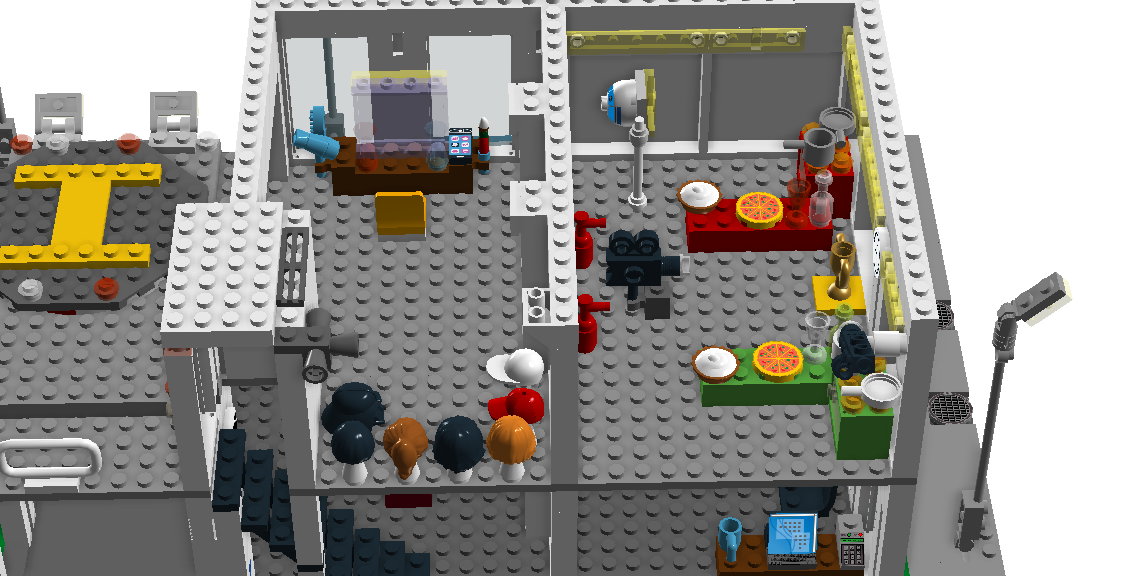 - The Second Floor has got two studios:one for the news and one prepared for a talk show. In the news studio there is a monitor,a newspaper,a spotlight,a camera and a post for the journalist.
In the other studio there are two spotlights,two cameras,a plant,two swivel chairs,a little table,a desktop with a bottle of water and two mugs. 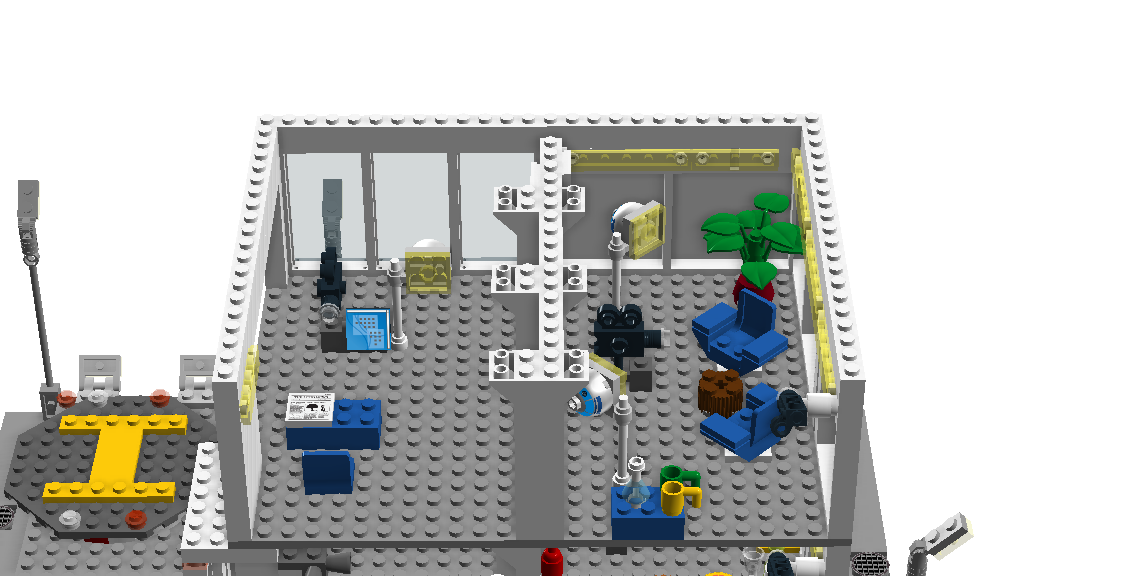 - The Garage is the park for the news van. Above there is the helicopter park. 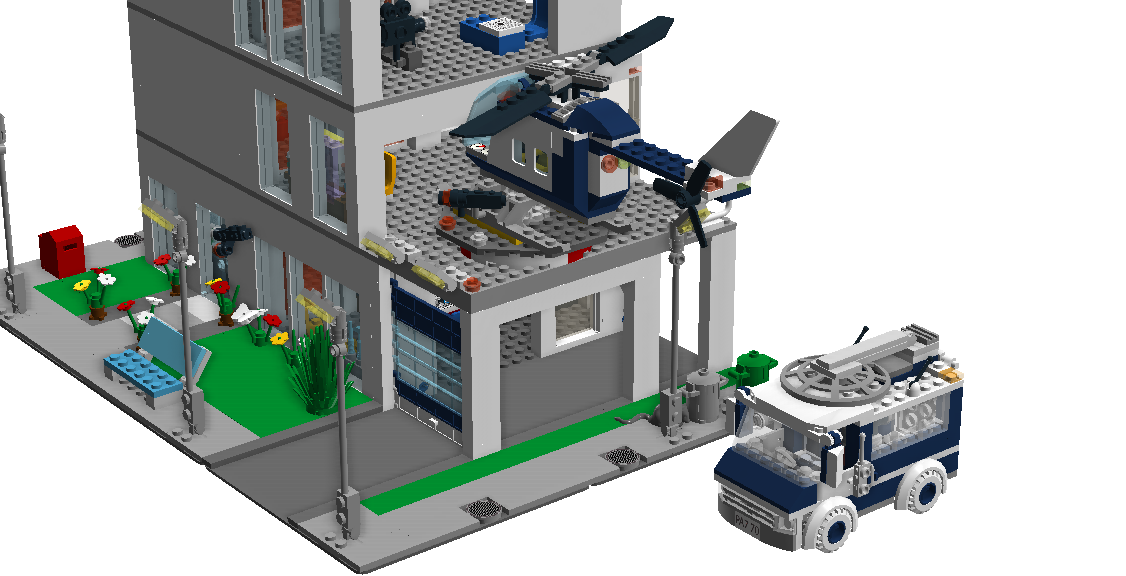 - The Roof has got one rotatable antenna,two big antennas,a medium and a small ones. There are position lights too for locate the building during the night when the helicopter is landing/take off. 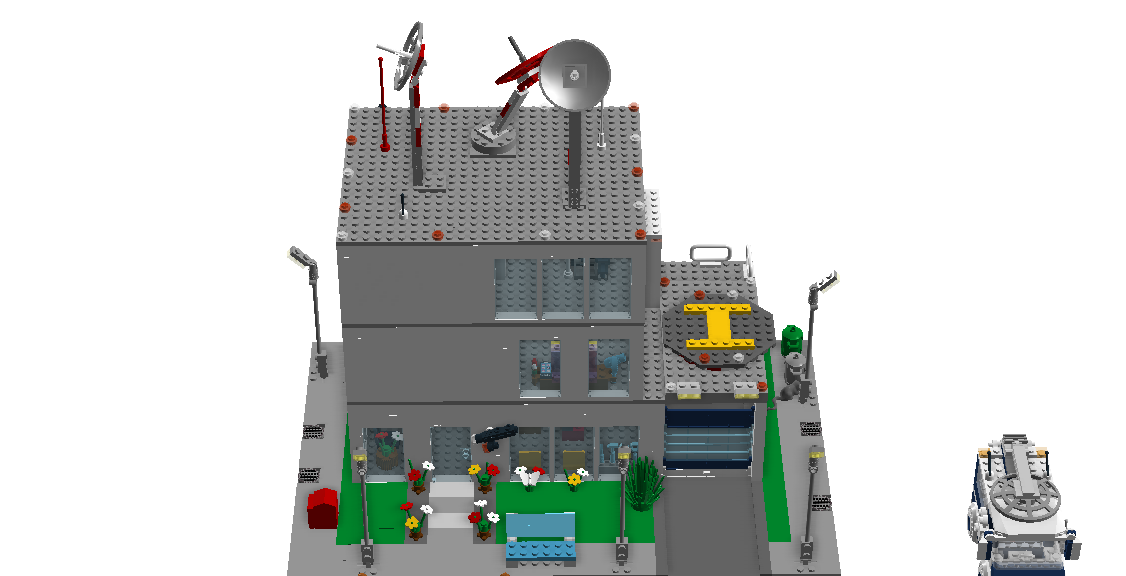 The set includes two vehicles too: 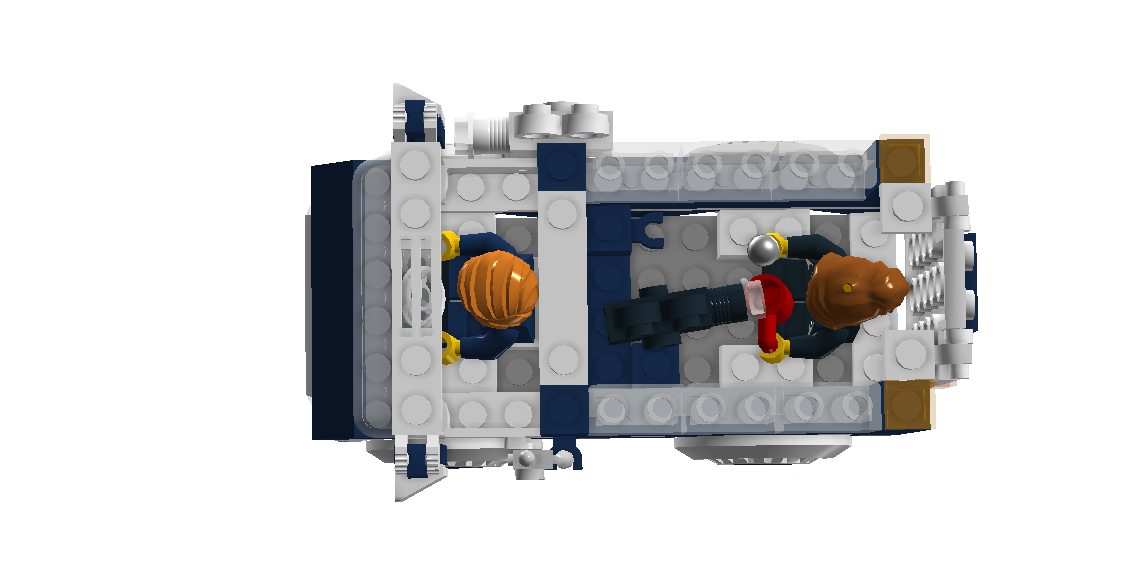 - the Helicopter has got a microphone,two cameras (one inside and one outside) and he can transport only two minifigures. 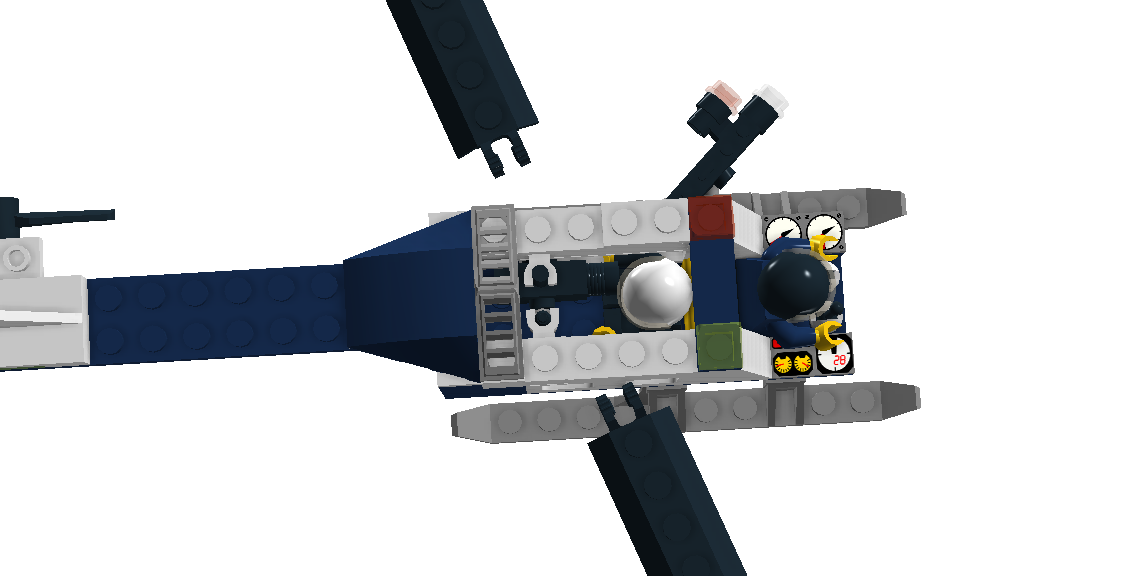 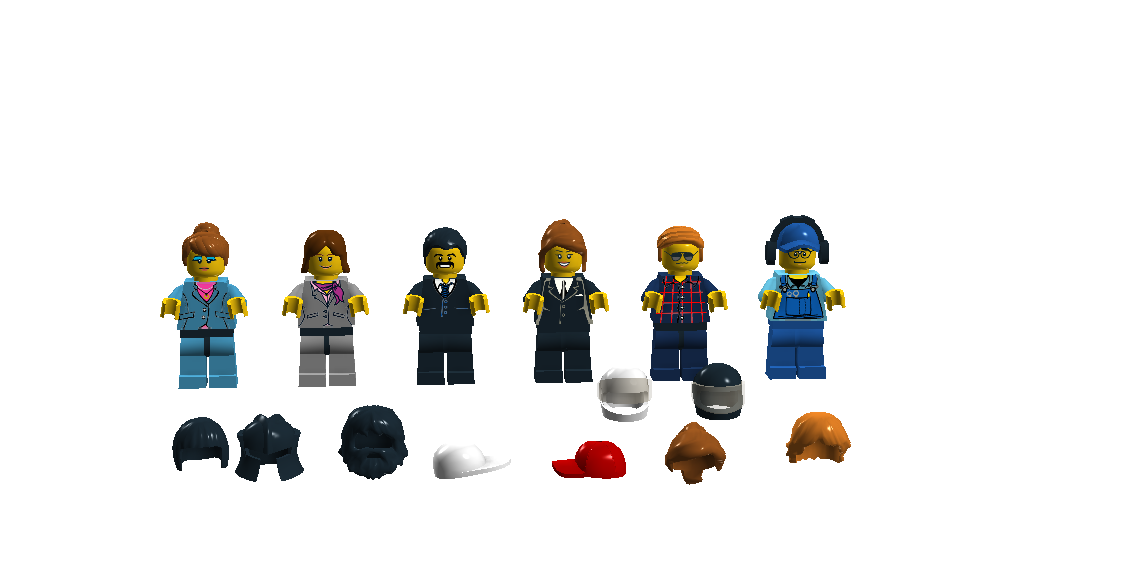 I think that the set should have some stickers,so I created someone;but i think that more stickers could improve the model,maybe someone on the helicopter tail and someone for recognize the studios (maybe with numbers).

This set will contains 975 bricks.
P.S.: For a programming problem,one transparent lamella of the rolling gate (piece #4218 Colour:43 - Tr. Blue of LDD) is missing.