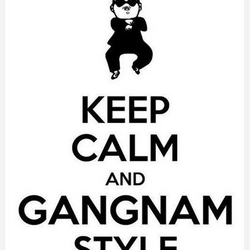 The Rickenbacker 325 was the first of the Capri series of hollow body guitars released in 1958 by Rickenbacker. Production models were 20-3/4" short scale, dot fretboard inlays, and a small (12-3/4" wide) body. The body is unbound, semi-hollow, with 2'oclock angled soundhole (although re-issues lack a sound hole due to the Lennon connection), and boasts the "crescent moon"-style cutaways. This series is currently available only in "C" reissue form. These instruments gained prominence due to John Lennon's use of a 325 during the early years of The Beatles. John Lennon's 1958 model was among the very first batch made and has the pre production feature of a solid top, i.e.: no soundhole. All subsequent production 325. 315, & 310 guitars had soundholes until the 1970s.

John Lennon played 325s and their assorted variants during the 1960's (Including a 12-string made to match his second 325).[2] A replica of Lennon's 325 is available as a guitar controller for The Beatles: Rock Band.

Susanna Hoffs of The Bangles played the 325 and its full scale variant, the model 350 (Hoffs even received her own signature version of the 350).

Toots Thielemans used a Combo 400 guitar in the 1950s and may have inspired John Lennon, a fan of Toots, into buying a Rickenbacker himself. 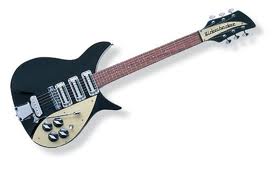 Sorry for the quality of this photo!