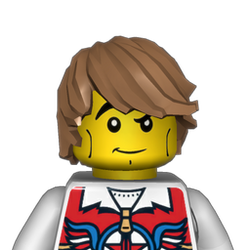 The new Star destroyer class-Starfighter is a multirole strike starfighter manufactured by Kuat Shipyards after the clone wars. It is a rival of Delta-7, Delta-7B and the Eta-2 Jedi starfighter.

The ship is inspired by the stardestroyer starfighter from The Star Wars rough draft comic I read about. And I would love to see my creation in the new Star Wars Rebels show. 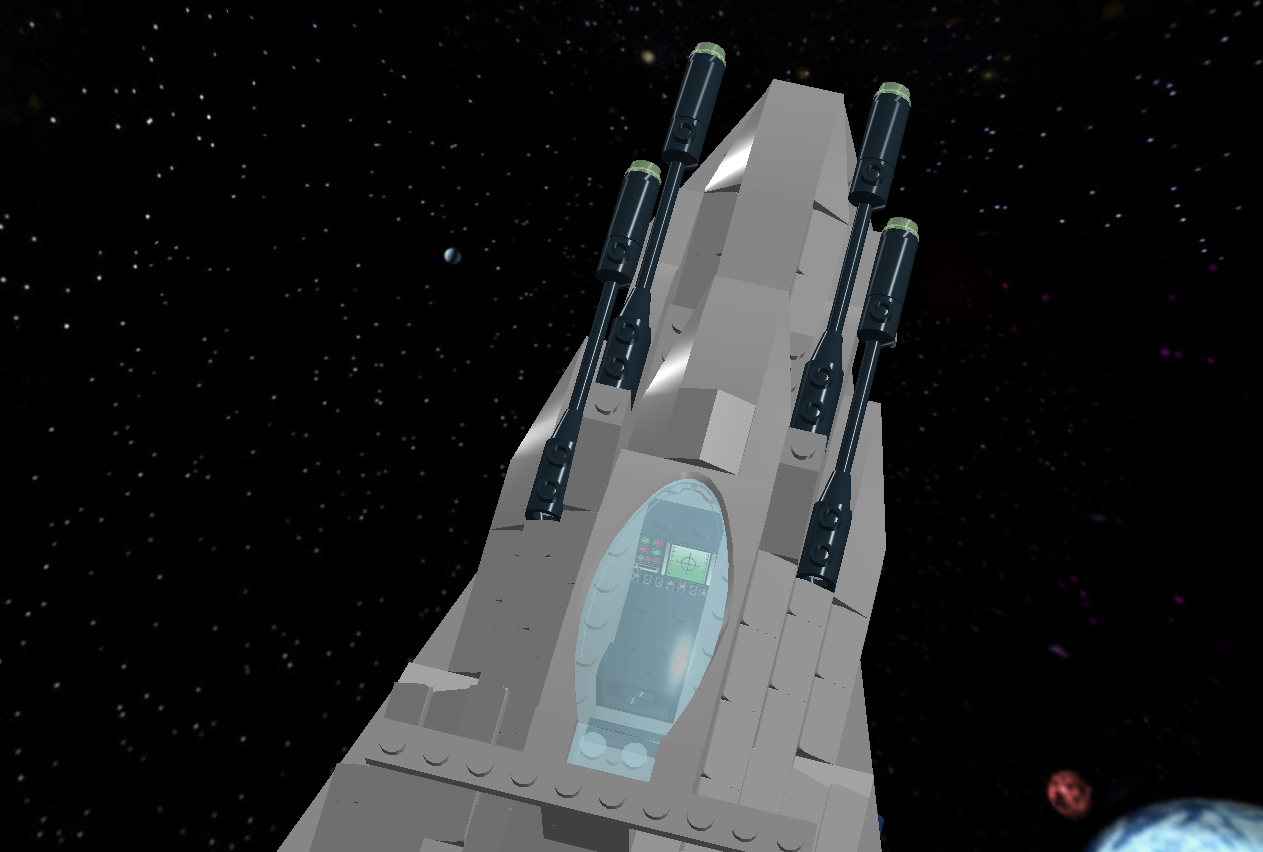 Here is the cockpit for the starfighter, and as you can see the Star Destroyer class-starfighter has 4 ultra laser blaster cannons, Also manufactured by Kuat. It is equipped with a super targeting computer, so the pilot can easily lock on targets. without missing a shot.

The Ultra lazer cannon is a powerful weapon manufactured by Sienar Design Systems. The new ultra cannon was designed to be more powerful than any ordinary lazer cannons. The powerful cannons can take out a freighter and a starfighter with a single shot. 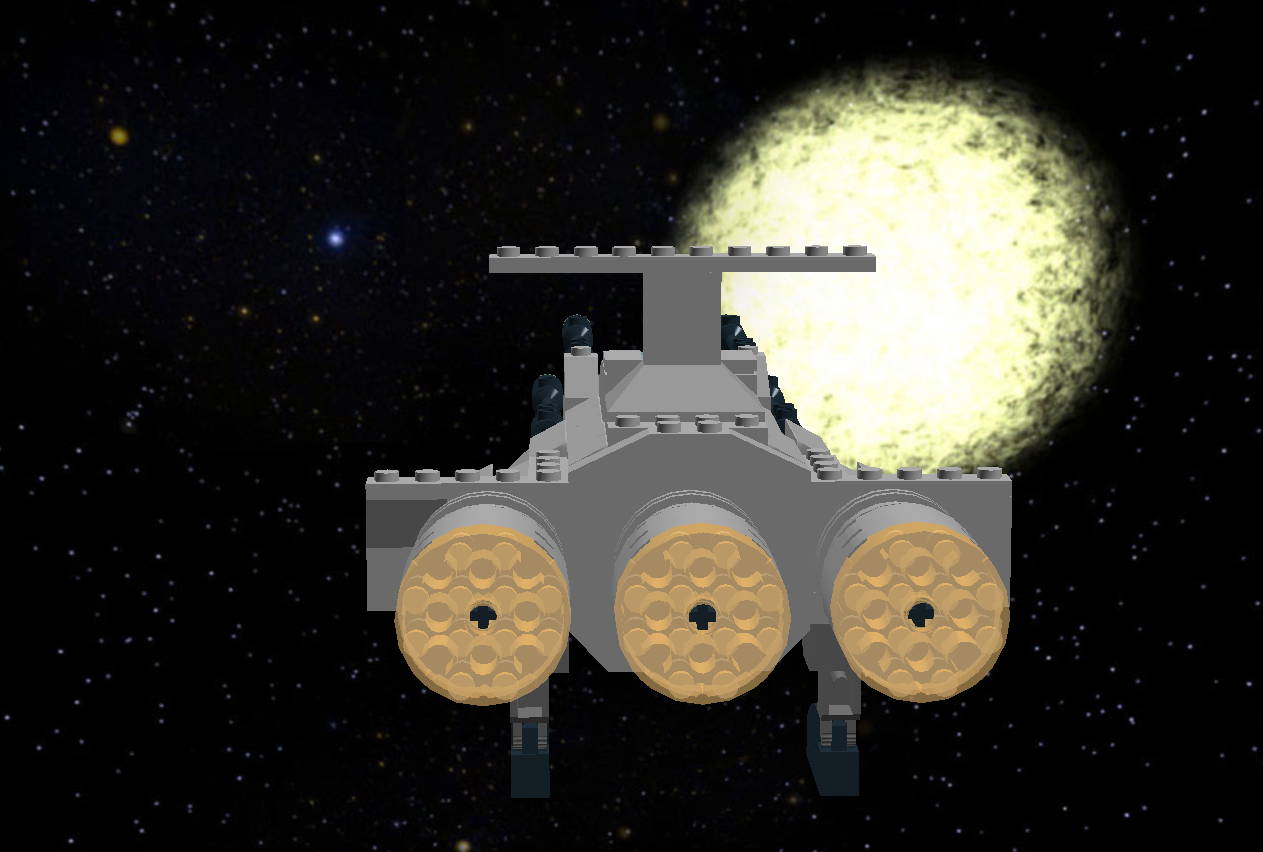 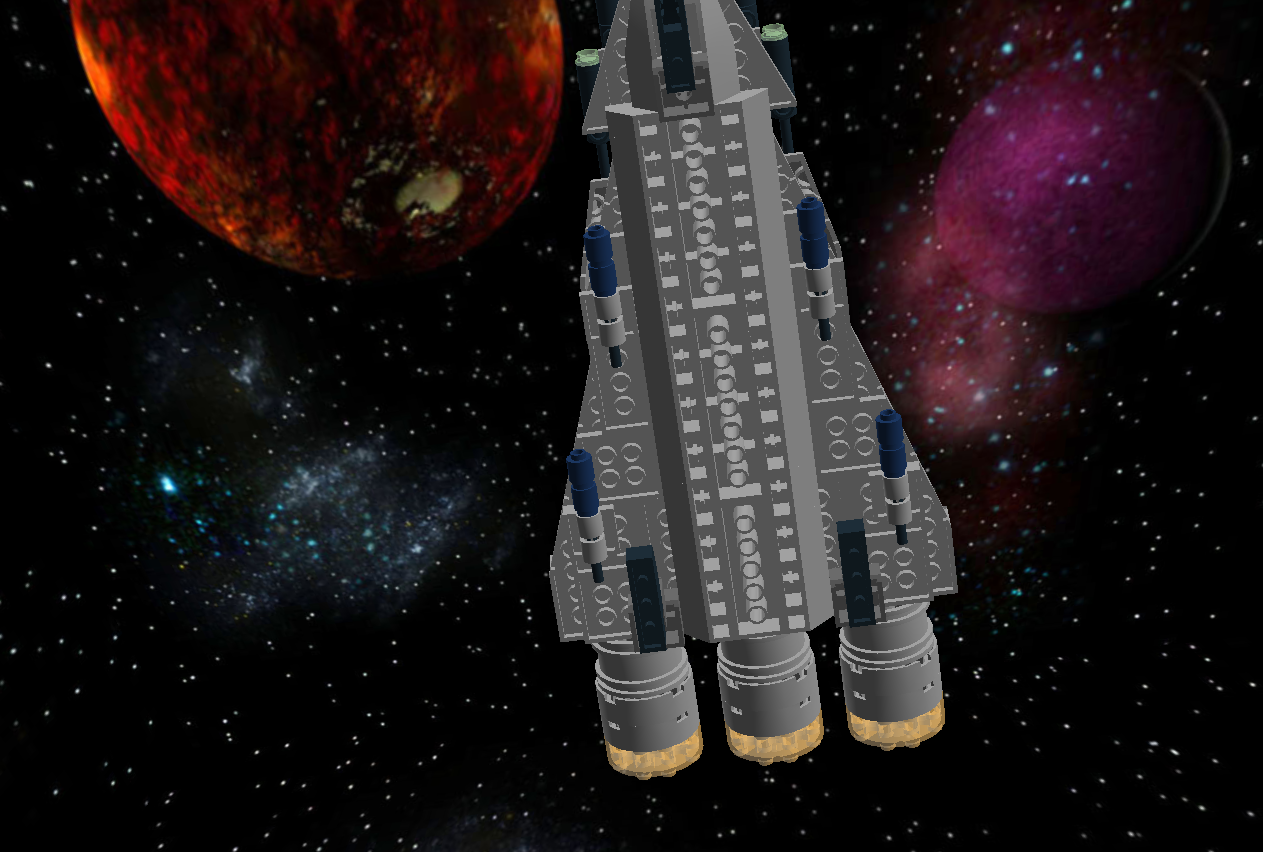 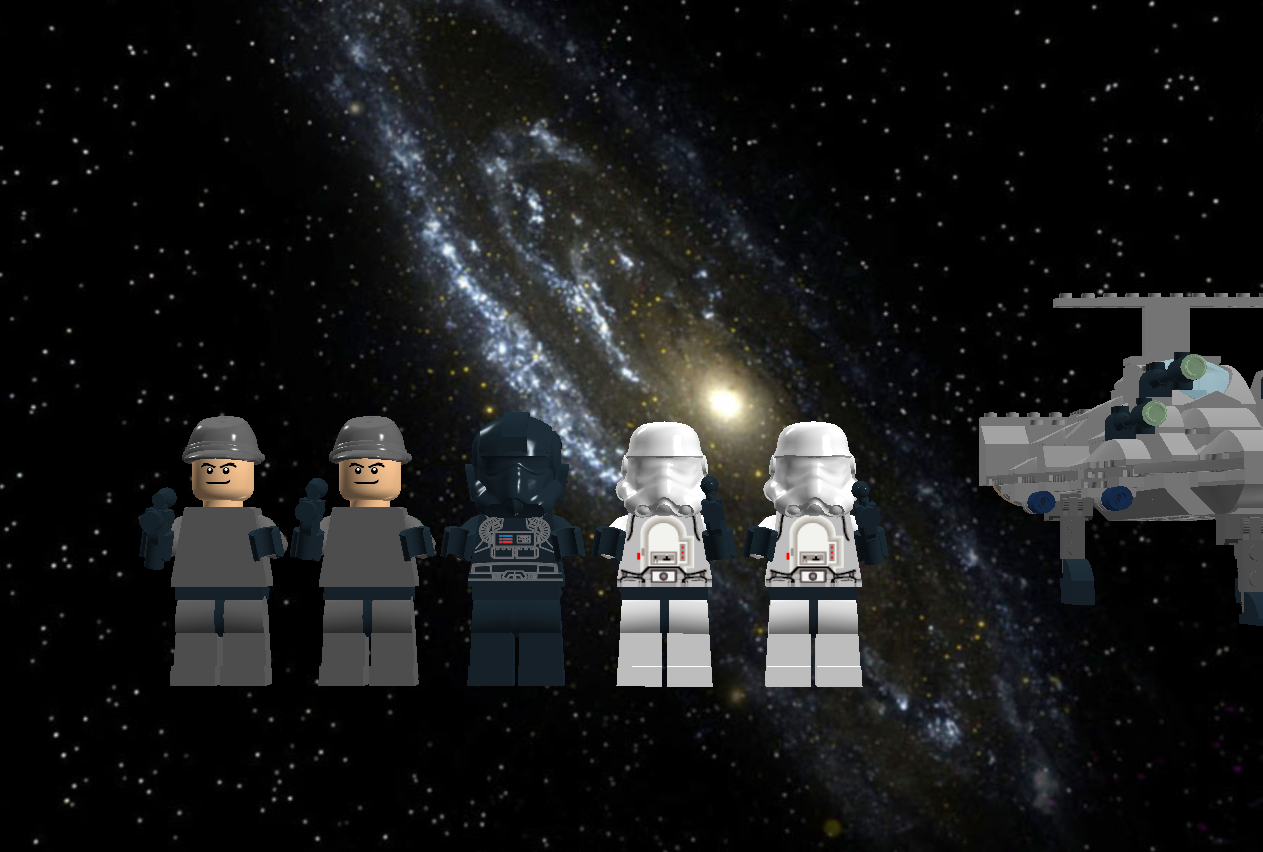 I hope it would bee a new Lego set for the new Lego Star Wars Rebels. I hope you like it.