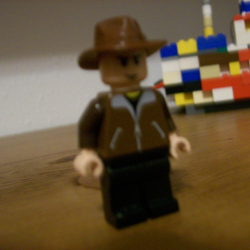 The first pic is a general overview of the project. Here's some info on it:

Once employed purely by the Banking Clan (hence, "Banking Clan Frigates"), the Munificent-class became the primary battleship for the Separatist fleet. This was mainly due to their heavy firepower and the relatively-low cost of making them. These ships were armed with multiple turbolaser batteries, including a highly-powerful bow-mounted cannon capable of blast-melting an ice moon several kilometers in diameter. When deployed in large numbers, they could often overwhelm opponents with relative ease. However, they did have a few weaknesses. One was their relative lack of maneuverability. The other, and their most detrimental, was their poorly-shielded design. Beneath their shells, they were mostly hollow, with as little materials used as physically possible to reduce cost. This made them relatively easy to destroy. 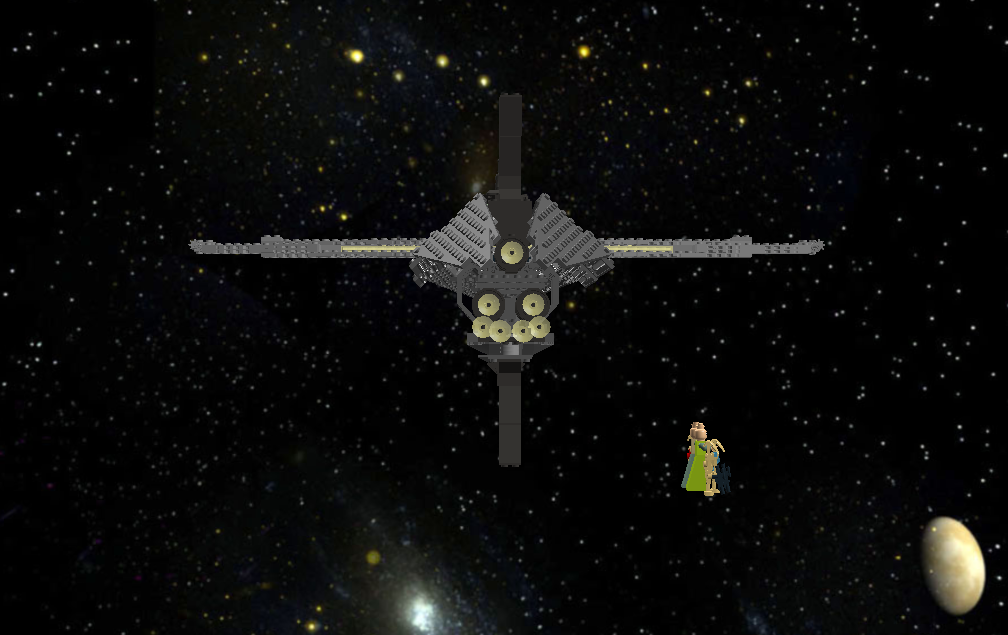 The back view with engines. 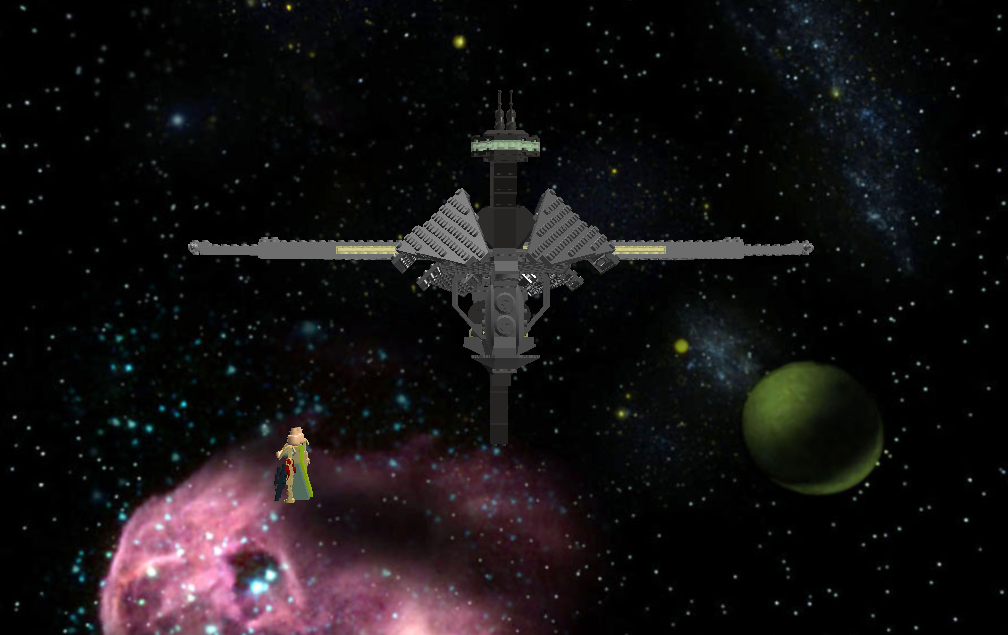 Front view of the cockpit and guns. 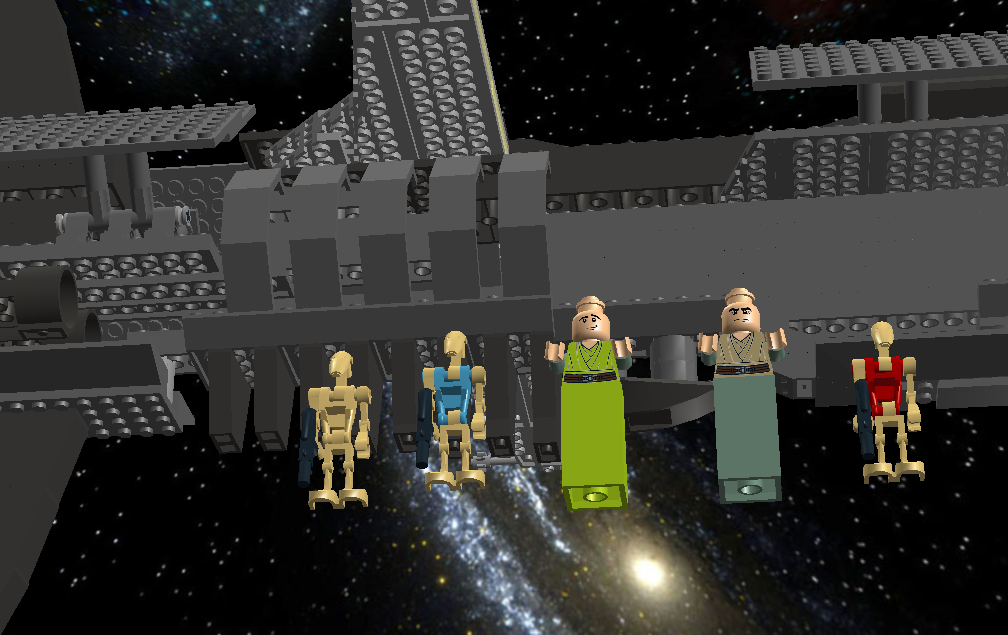 The minifigures in close range. From left to right, we have Battle Droid, Pilot Battle Droid, Muun banker, San Hill, and Security Battle Droid. If you have anything you think would make this better, please comment and tell me.