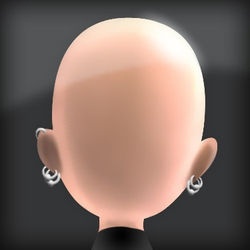 The Lego SW microfighters series lack a lot of all-time favorites. This one is the Koensayr BTL Y-wing saw in Episodes IV, V and VI (and in A LOT of other places).
Despite the lack of movable parts, the sole presence of an R5 series astromech droid is a win-win. I used the LEGO DIGITAL DESIGNER tool to create this version, so the original 2x2 round slope brick used for the "dome" of the R5 unit is just photomerged into the pic, and so is the yellow line on the hood. Obviously, if LEGO doesn't want the right astromech for the vehicle, the tipical R2 unit can also be used, bBut they already have 4 versions of them around, so...

May the force "brick" with you!