The Princess of Hearts 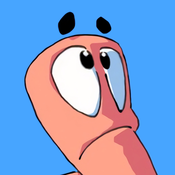 The Prince and the Warrior

Just a quick update showing the pictures of The princess of Hearts and the Ace of Hearts that I could not show in my previous update.

As a a quick summary, the Ace of Hearts is an exploration about the possibility of a second character. The idea was suggested in the comments section and, certainly, sets with multiple characters are always more attractive.

I also believe that a very interesting variation would be Alice herself dressed as a warrior. Similar to the Ace of Hearts, but with a blue color scheme. 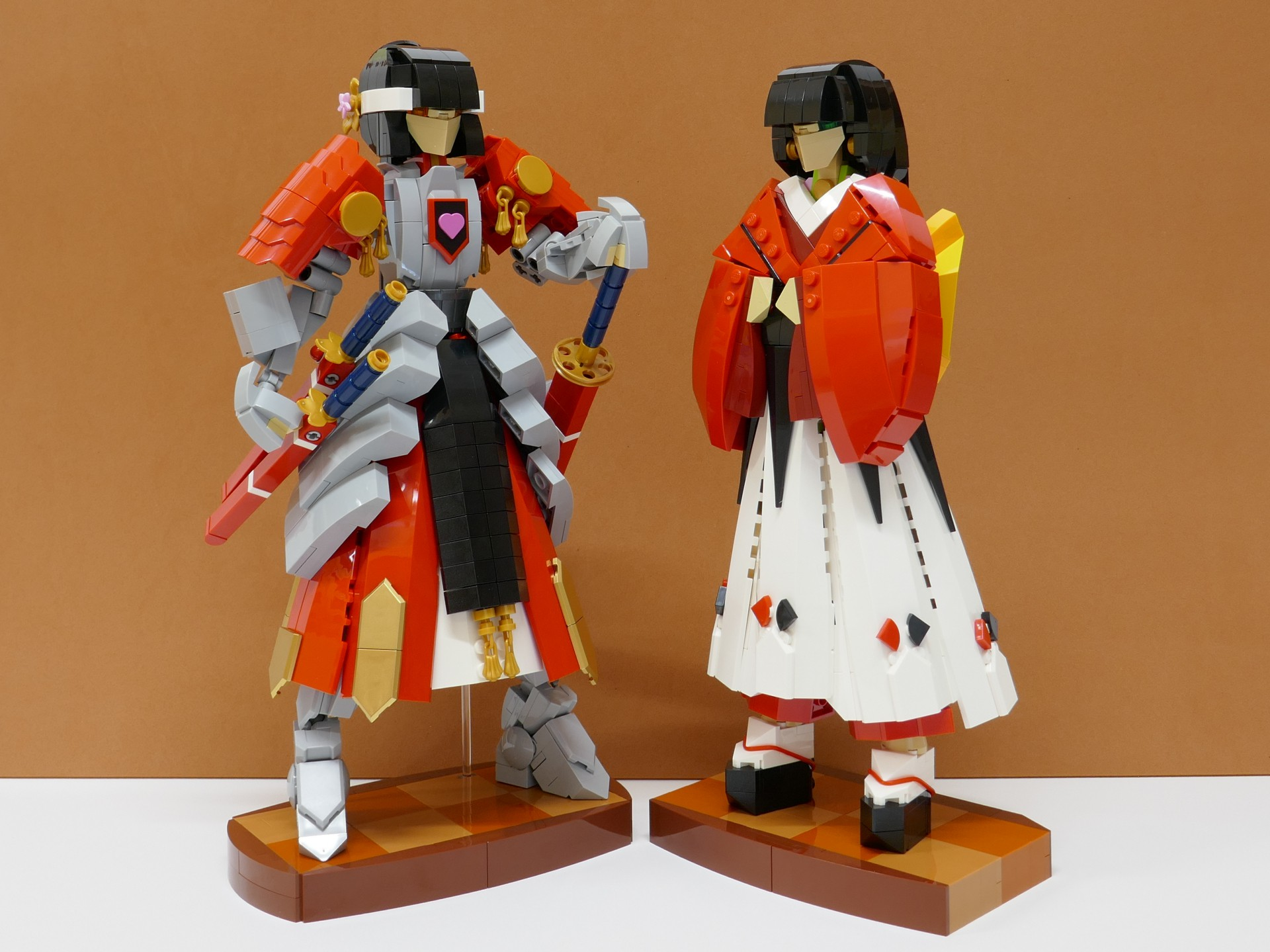 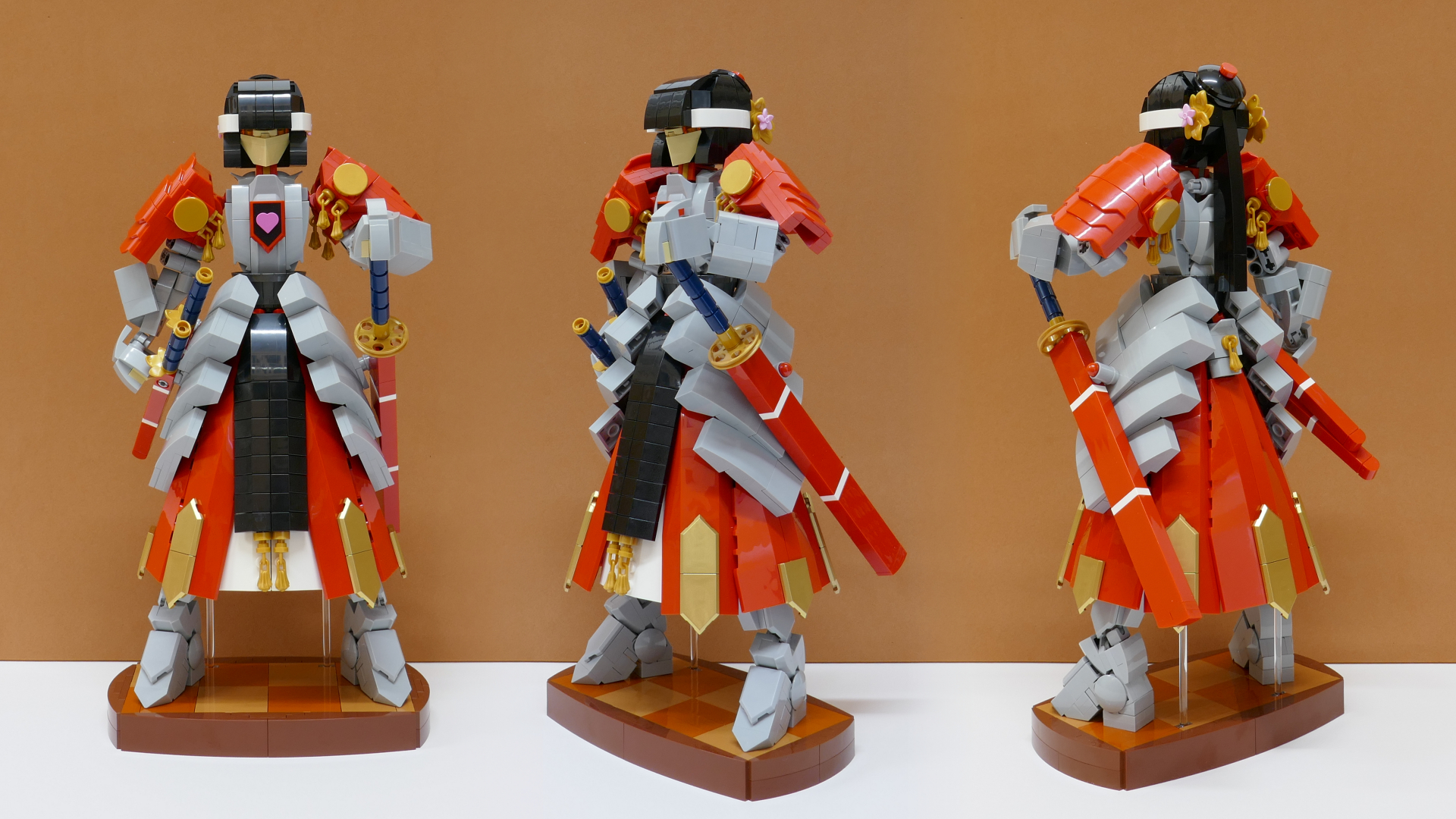 Ace of Hearts and the Princess of Hearts

The Ace of Hearts was the Princess' Champion, and the greatest warrior of all Wonderland. Remember? During the war against the One -eyed Tyrant, he alone subjugated the Titan Jack that guarded the gates of Diamond Castle!

Ok. Time for some updates! I've been suggested several times that adding an extra character would be important make the set much more attractive. Most brickbuilt series of characters do so. So... how the Ace of Hearts? Wonderland's greatest warrior!

The character is completely ficticious, based on a moc of mine, but it gives an opportunity to explore new character types. How about a samurai-style warrior? Would make a nice contrast.

The faces look a little similar, but could be patched by using different hair colors or skin tone. A good option would be refurbishing her as Alice in warrior attire, by featuring blue clothing + blonde hair. Something in a similar fashion to the Saber character I originally posted in my Flickr stream.

Adding a second character would rise the part count by ~1000parts, totalling about 1700 parts. Starts to be a high part count, but still within Ideas' threshold.

I hope you enjoy this update and thanks for voting!

Thank you everybody for your 1000 supports! 1000 supporters! Yay! With each supporter, the princess' heart beats stronger and faster!

A real, big, big thank to everybody! This milestone is very special for me. The path ahead is still long, but I feel really invigorated.

As a little token of gratitude to all people who is supporting princess Kokoro, allow me to share the LDD file of the Little Princess of Hearts. You can find it in my Flickr stream.

In a more serious approach, including a bonus, small brick version of the princess may not be a bad idea. Smaller, cuter versions work very well in bricks form. Maybe as a polybag set, or as a bonus build. A little princess for the younglings of the house, maybe?

Once again, thank you everybody! Now, aiming for 5000!