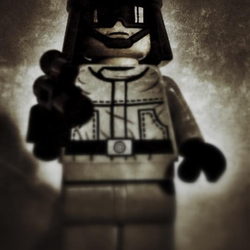 kr-lik
1
So... this is my first (as you can see from the pics) project for LEGO Cuusoo.

The idea is fairly simple - it's a Modular Space Station.

The idea is to have a dozen of fairly simple and small sets ~200 pieces that you could buy one at a time to create a space station of your dreams. 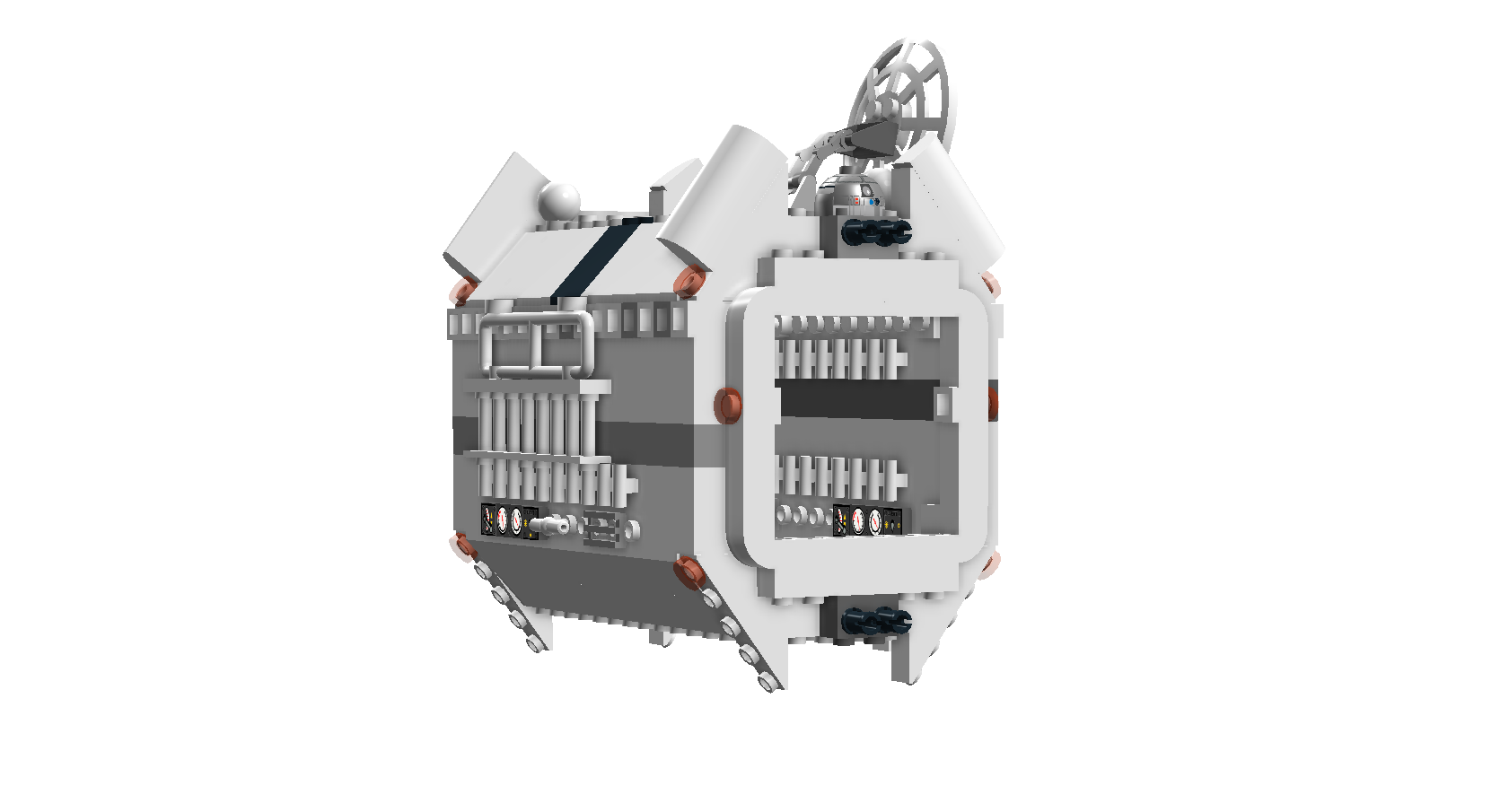 The pictures I provided are my very early idea for a "living quarters" part of the station. As you can see I'm no real good designer so it's basically all very simplistic. 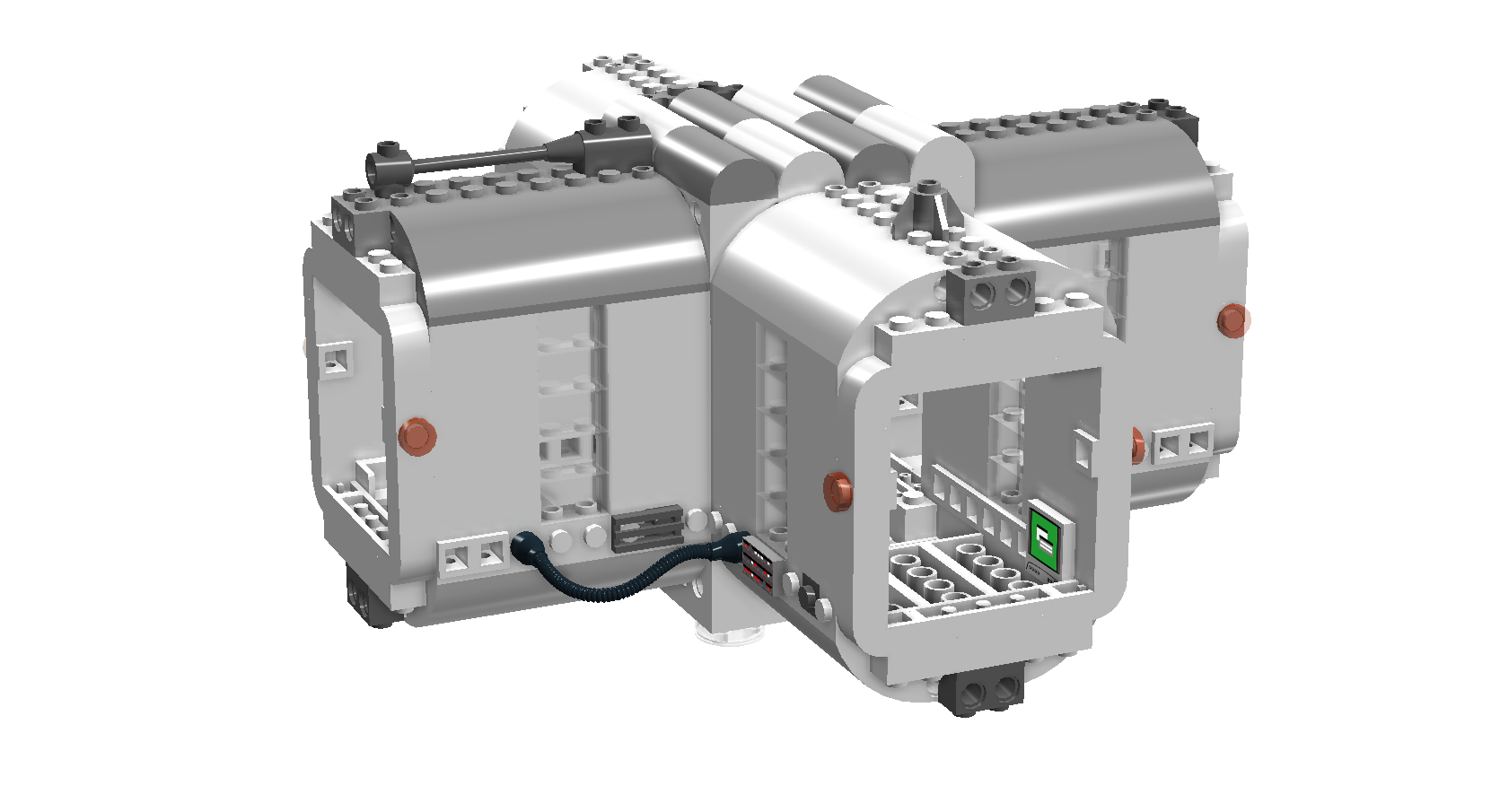 Each set would come with one minifigure of ahttp://cuusoo.s3.amazonaws.com/documents/0c016/1e9df/4dc6e/2ef54/8f6e3/39843/fa653... astronaut. The instruction manual would also have some real life information on how such systems work or are supposed to work on a real Space Station - This would probably be quite interesting for the kids.

I will be working a bit more on this idea and hopefully will bring some better designs + new sets ideas. So far suggested sets would be: 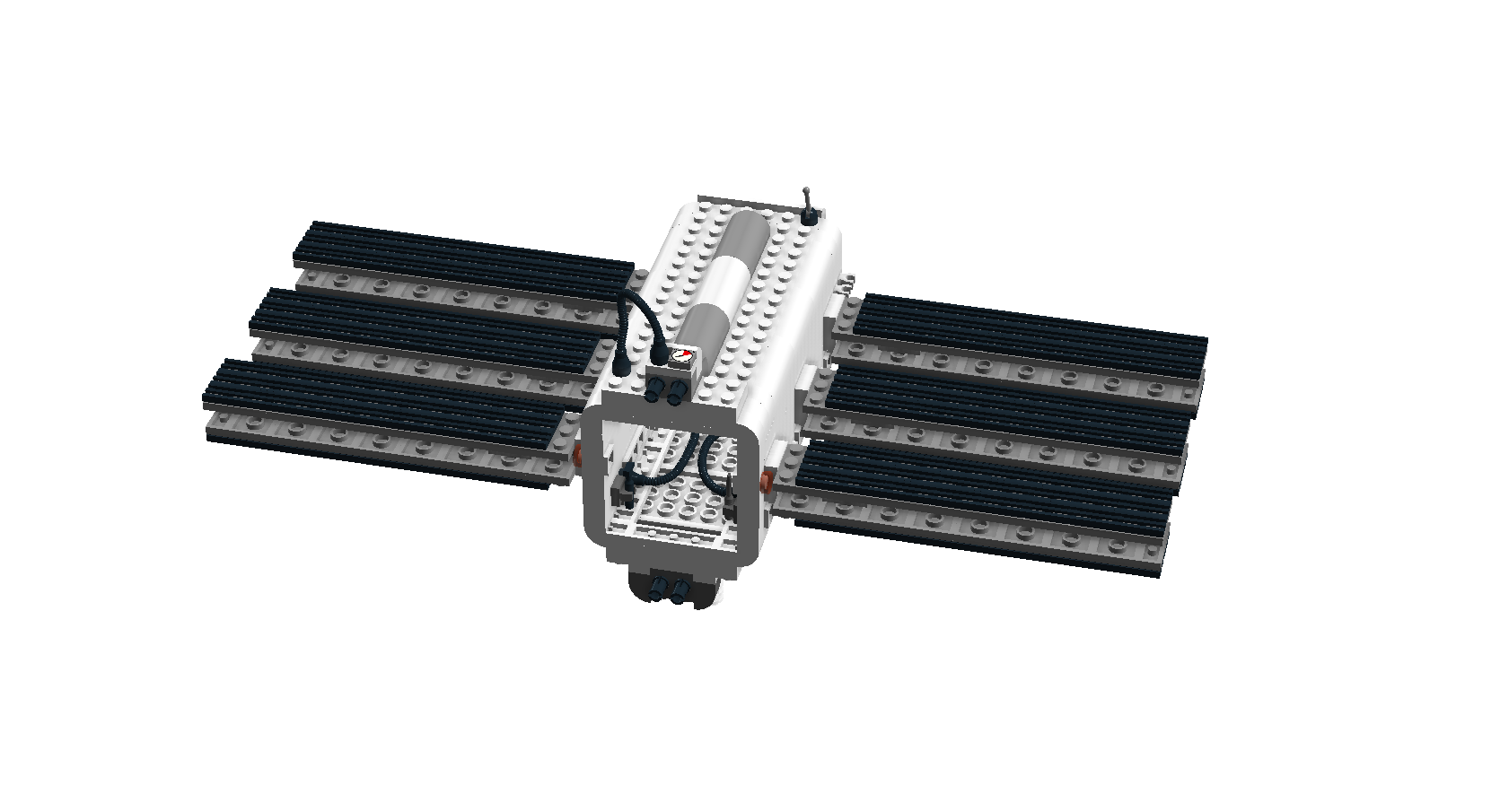 And another new add - The Solar panel module. Each of the panels are rotable! 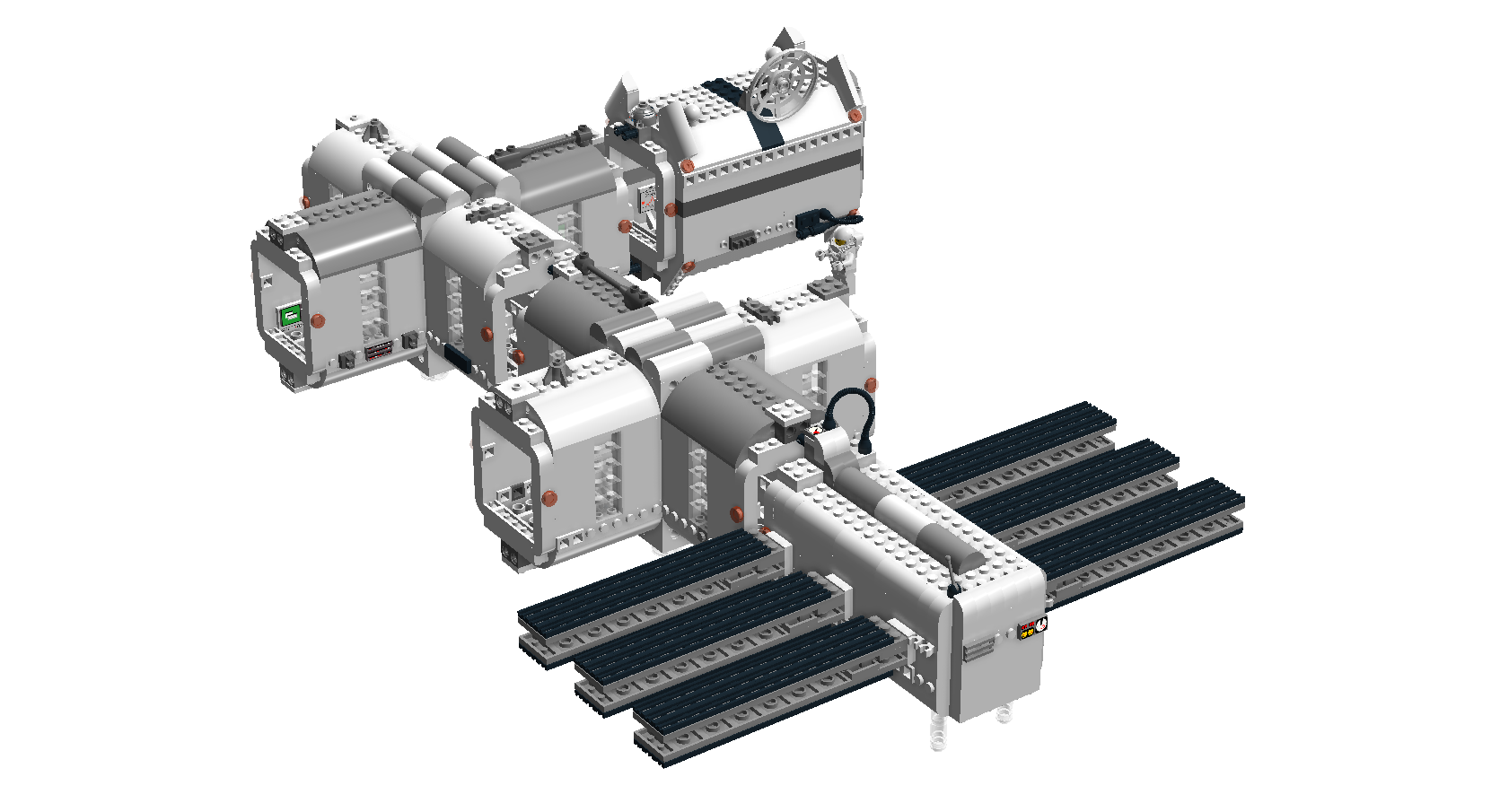 I'll work on more modules in the coming days so keep on checking them out :)