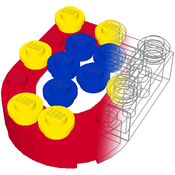 By Conchas
22 comments
Are you one of those still in love by the LEGO classic monorail? Guess you're not alone!
Let's check ourselves whether there is still a large fan support for the LEGO monorail.

This project consists of several exercises made to revive the classic monorail components into a new life, while bringing a new set of monorails to the LEGO City.
Through different designs and proposals, these few model options make use of some modern parts and offer a modern look, which the original sets unfortunately do not have anymore. 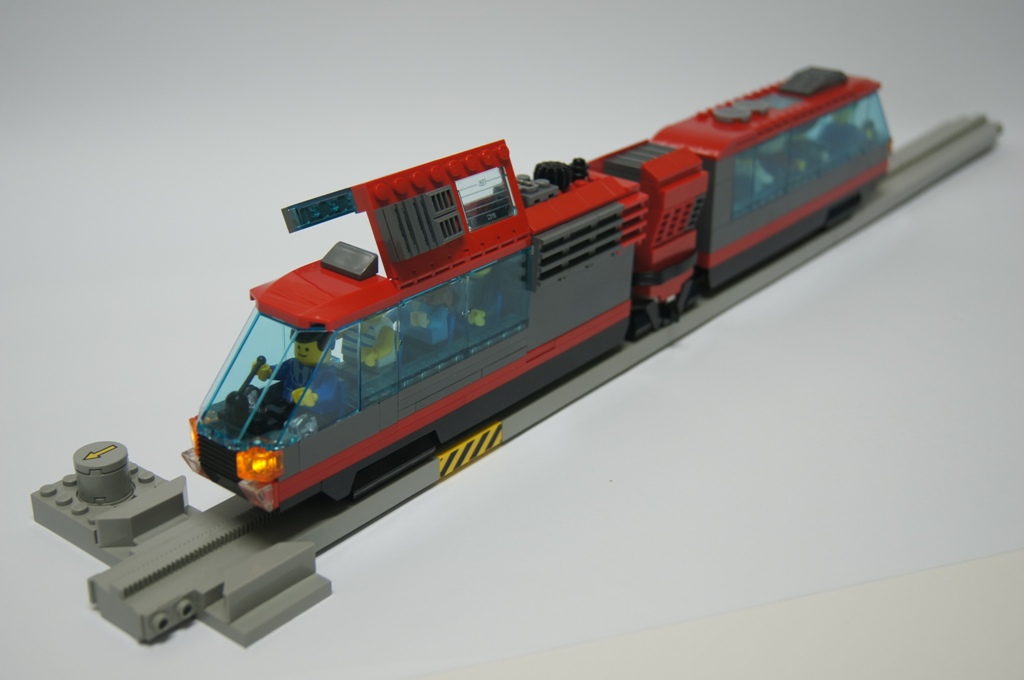 Since then, TLG stated for several occasions they do not plan to produce new LEGO monorail sets, despite continued requests from the communities of LEGO fans.
There might be several justifications for this decision from which the most plausible ones that I'm aware, include the high production costs of the monorail track elements, mainly because of their complex and expensive molds which meanwhile ran out, and the low production rates from these molds.
Although if we look at LEGO patents we can find that originally TLG even had plans for additional track element types.

We might think on several other reasons like competition for market share with the LEGO 'Trains' theme, not enough sales volume foreseen (profitability) and finally the latest kid generations not finding it appealing... even rather boring.

Although there are no immutable facts, definite decisions neither decisions that we can't challenge. LEGO CUUSOO could be a suitable platform to raise that challenge and show TLG there is still huge interest and market to get the monorail back.

Personally I believe a monorail set is something still appealing and worthy to many!
The monorail track system is more advanced than train tracks in any layout. The mechanical automatic functions that allow the monorail to move back and forth, or change lines, is something unpaired with any other LEGO track system. 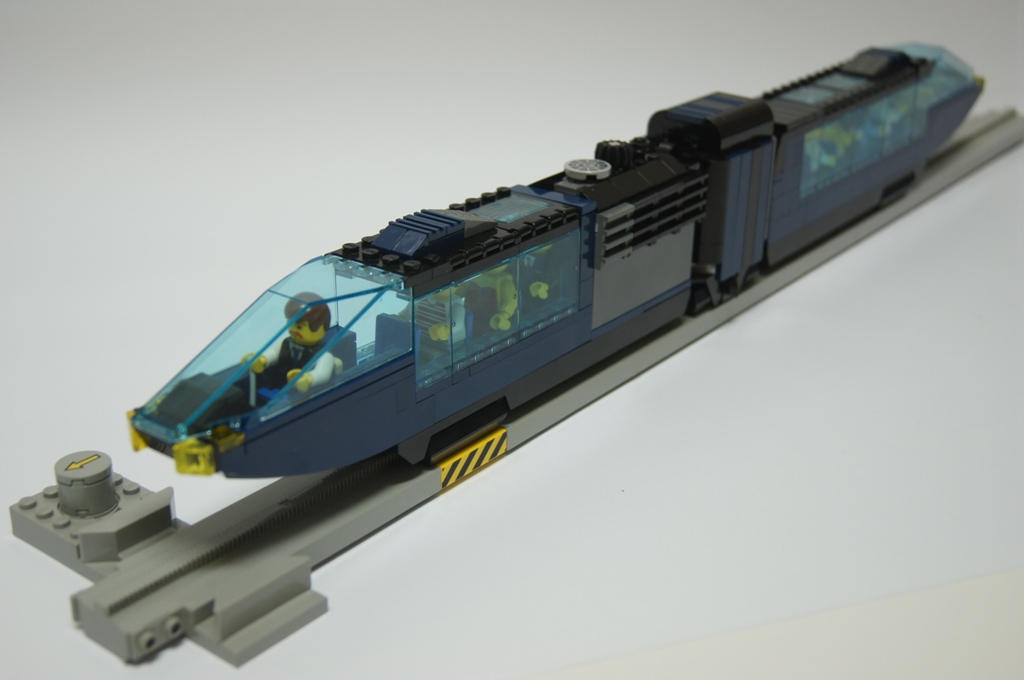 There have been a few other monorail proposals, with alternative brick built track systems and added automation features, at the cost of higher partcount, complexity and overall cost increase with the addition of premium value components.

Instead, this project proposes to use the classic monorail elements or current alternative elements already available, with the same level of playability and fun. Eventually some of these elements could be subject to minor design updates.
As an example, I envision a solution where the actual PF L-motor could be used with a new specific base (geared down or not) where it attaches top-down. A specific part or a brick-made motor cover could also be easily made to attach to this new motor.
Together with the current 4-wide PF battery box (or the same sized rechargeable version), such re-utilization would narrow down TLG's challenge to manage the production of new track elements at an affordable low cost.

Within these proposals I aimed to extend the original concept with new potential features:
- Longer trains which may consist of optional train car elements to be sold separately.
- Use of the newest LPF elements - Battery box and headlights.
- Several proposed variants, from a classic but up-to-date design, to more actual or futuristic monorail designs and including proposals for both 4 a 6-wide versions. 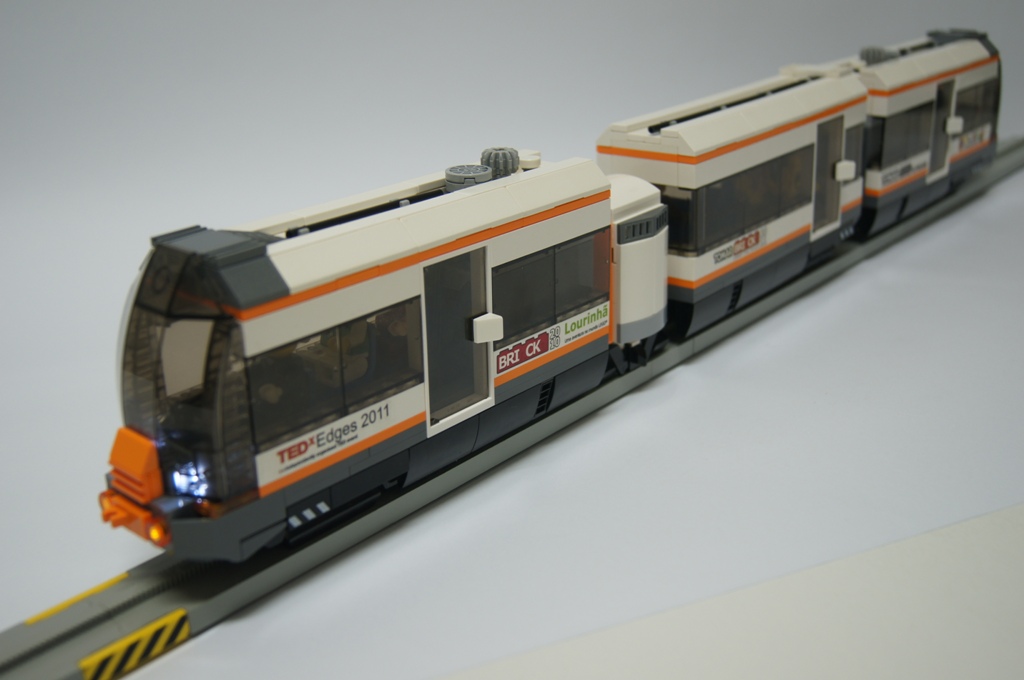 Included also one version with a PF receiver and remote control, for one of the monorails here proposed (more precisely the M6300 version pictured above). The result is the M6300RC variant.

While designing the new monorails here presented, special attention and care was taken with all the measurements and spacings, so that these monorails could travel at any combination of existing curves and ramp tracks. Even for the longer and multiple train car combinations proposed.

I intend to prepare and share some videos, demonstrating such capabilities in action, at some point in time.
While it does not happen, you can see a full set of photos from the monorails above and their longer variants, from the Flickr link below.

There you will also find a few photos showing how miniature wireless cameras were integrated within some of these models, to broadcast video taken from the train cars (minifig passenger view) while they run at LEGO fan events - Just for fun. :) 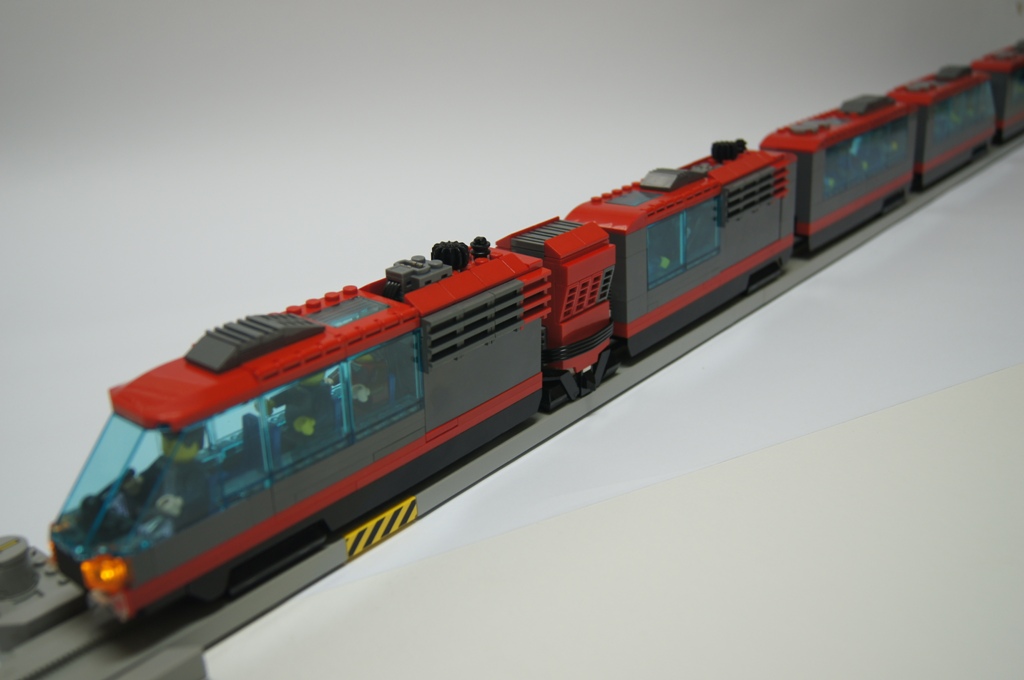 For the case you want to support this project and need an hint about the cost one of the monorails above could reach, I'd expected the retail cost for a complete monorail set with two cars a and decent set of tracks, chould be in the $200-$250 range. Maybe a bit higher for a full RC version.
Additional sets with extra cars and extra track elements to expand your monorail layouts, are obviously possible and welcome. :)


Please support and let TLG know you're one of many!