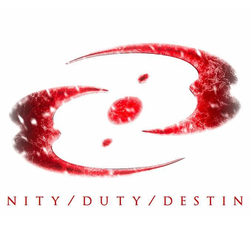 The most famous shark in the ocean, apex predator, second to none, the set comes with the creatures the great white usually associates itself with: mainly the hindrance, known as the sharks natural gill cleaner, and its favorite prey, the seal.

Most of the fins are perfectly articulate, as is the mouth and the later half of the torso, the other animals are also quite flexible on the fins and tail.

Quite the representation the the ecosystem which surrounds the shark.