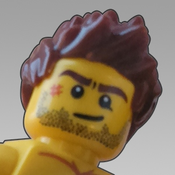 This is the actual version of the project: 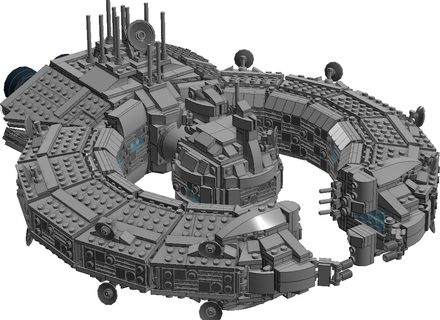 The middle-section is updated and there are also some small changes of the engine.

That's it. I stopped working on this project some months ago and there is currently no intention to continue.

The following link leads you to a download of the LDD-file:

Feel free to build it!

Here is the concept of the first minifigure Tey How. The female communications officer was stationed aboard the Droid Control Ship and died, when the ship exploded after the attack of the Naboo Starfighters. 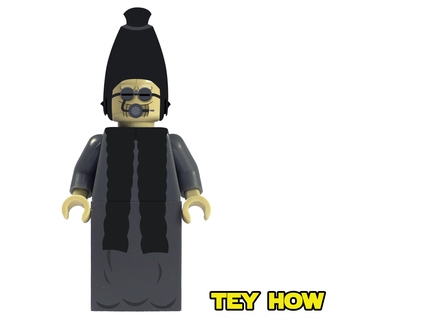 I updated the front section of the station. The hangar entrances are now parallel to each other. (Also did minimum changes of the structure inside the ring, but they aren't visible from the outside. Detailed Update when everything is done on my to-do list) 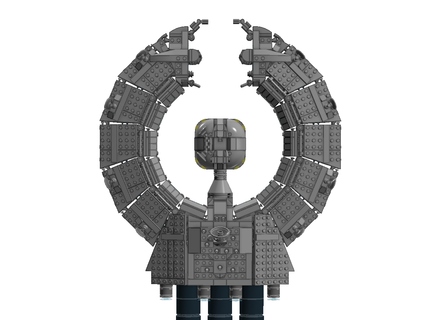 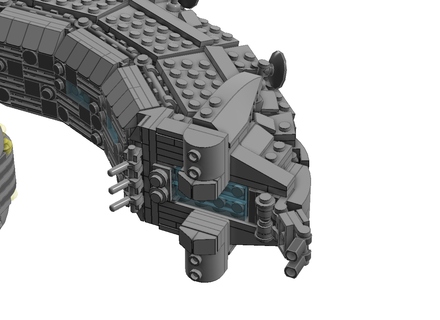 I improved the model and optimised the shapes. Removed almost every gap and changed the design of the engine (looks now exactly like the original in the movie). I also did some practical tests and fixed small weaknesses of the technic-construction. It’s now nearly unbreakable (not really, but it’s at least very very strong). Contains now 2225 pieces. 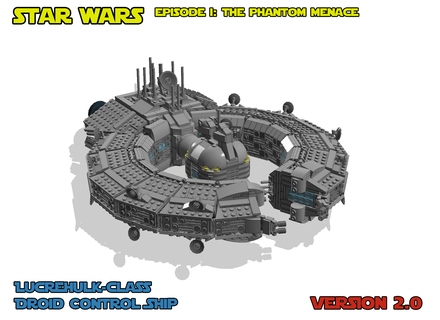 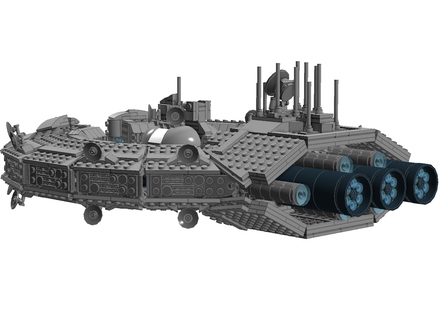 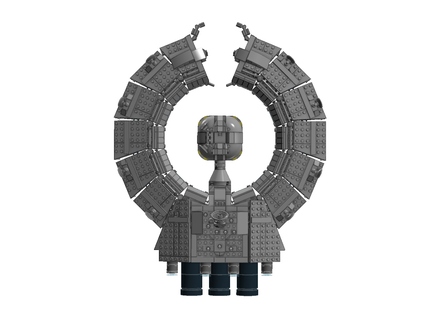 Now some pictures of the inner structure: 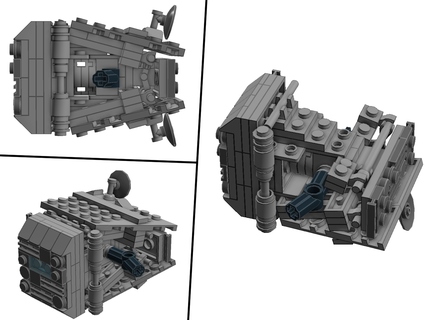 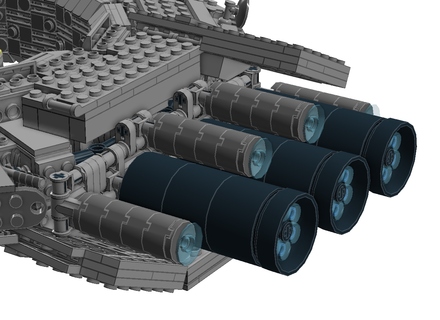 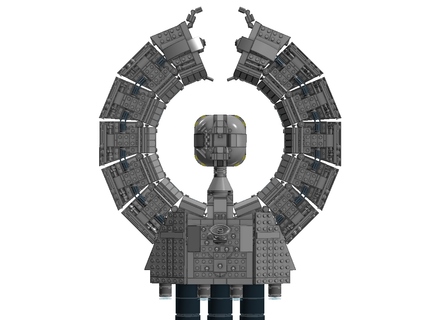