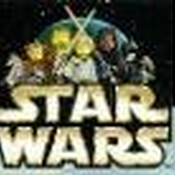 By dmf444
42 comments
Out of all of the places that lego could not make, we seem to always get remakes of the same set. IE: Jabba's palace this summer or the 3rd rerun of the X-Wing. Sure these ships are iconic, but do we want to buy the same sets over and over? No! We need some fresh never made sets. I have designed the Kamino Cloning Facility as a new Lego Star Wars Set.

The designed set is built on four 42x42 baseplates. The set could be sold in 4 different sets to complete the entire base.

June 03, 2013: Reached 508 supporters! Thanks for all of the positive comments on my set. Anyone who comments an idea to add, I may add it to the set.
Next update: Jango Fett and Boba Fett's house

September 06, 2012: Reached 280 supporters! THANK YOU EVERYONE!!!!
I posted a new photo with the new Obi-wan Starfighter landing platform.

March 18, 2012 : Reached 75 supporters! Thanks guys!
Because of the comment I've added sections on a seperate platform. 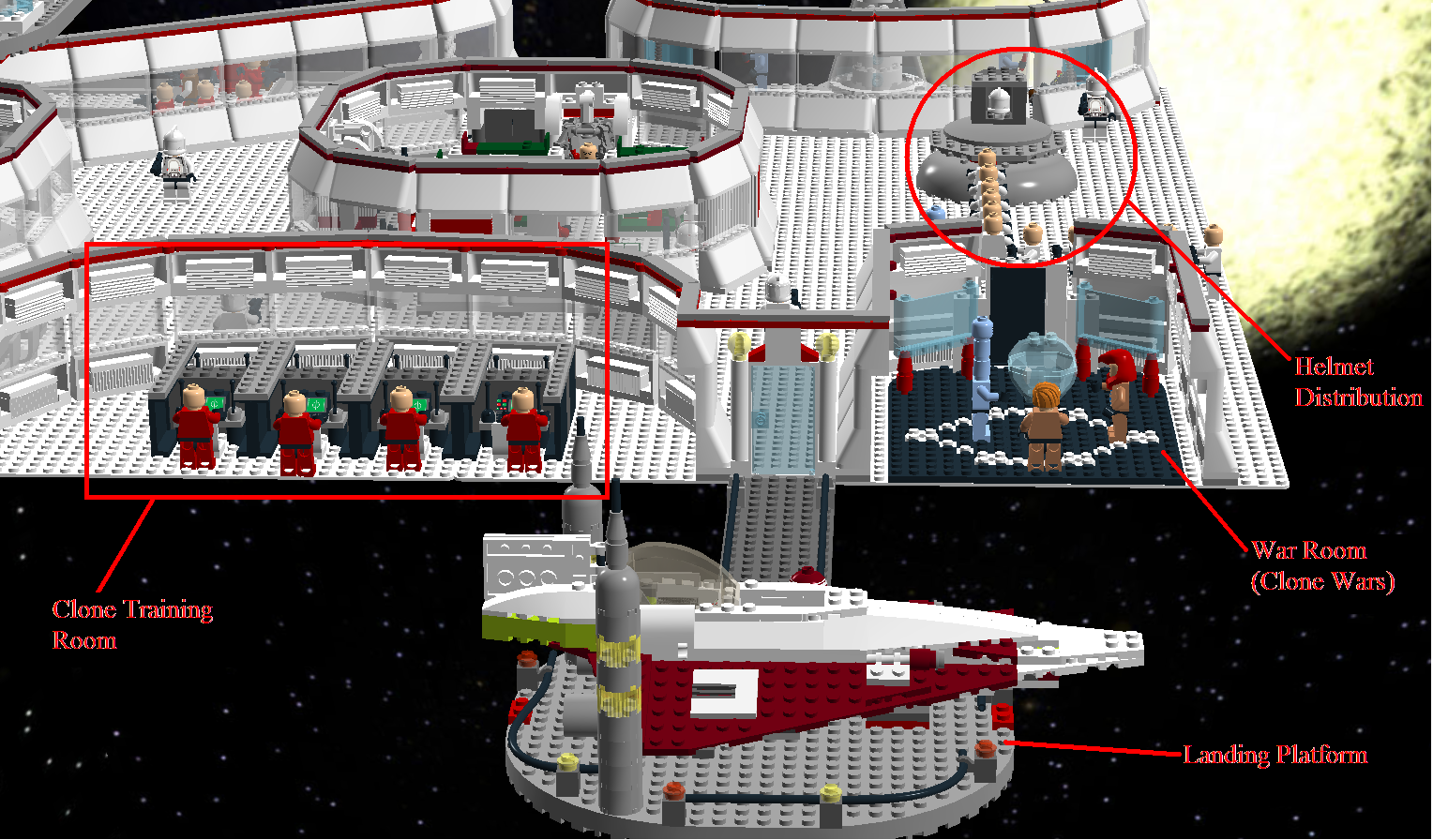 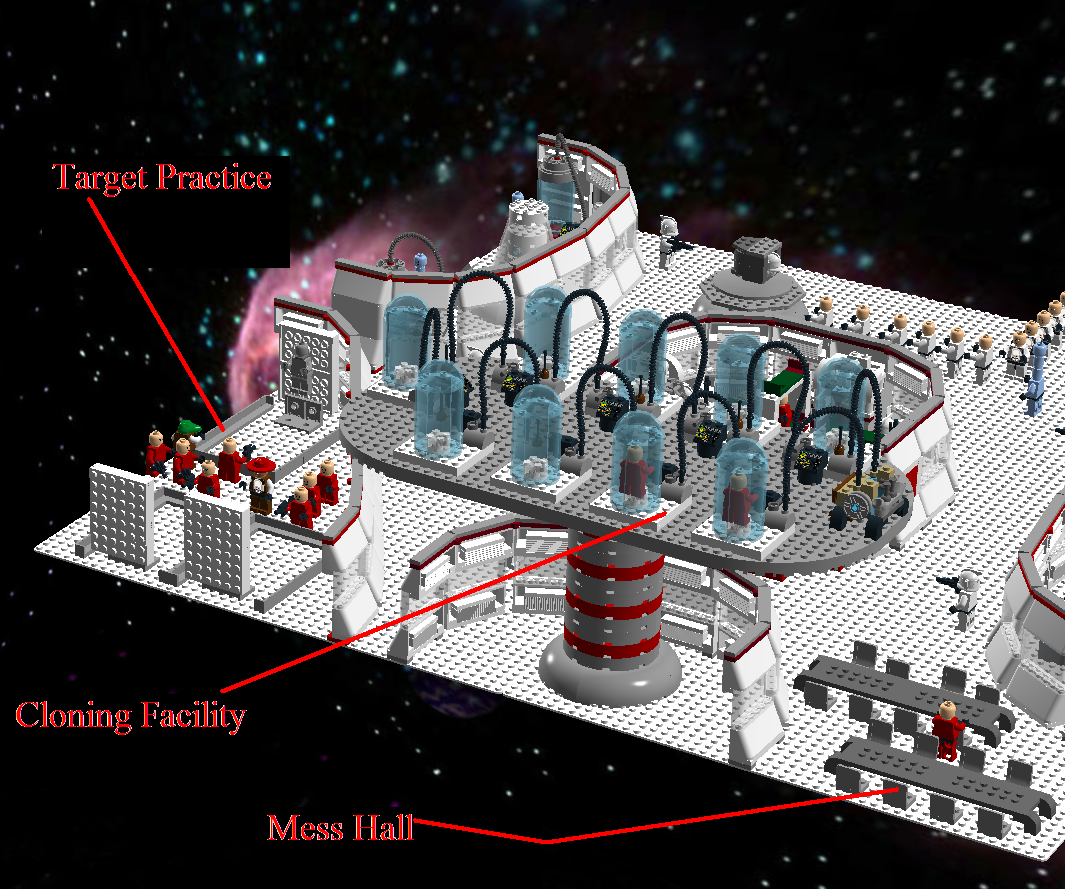 The cloning facility would be raised above the floor plate for optimal space. It can house 9 clone troopers (In bacta tanks). This could be bigger for more clone creation.

This Idea/images are only for show, hopefuly lego would make it look better. 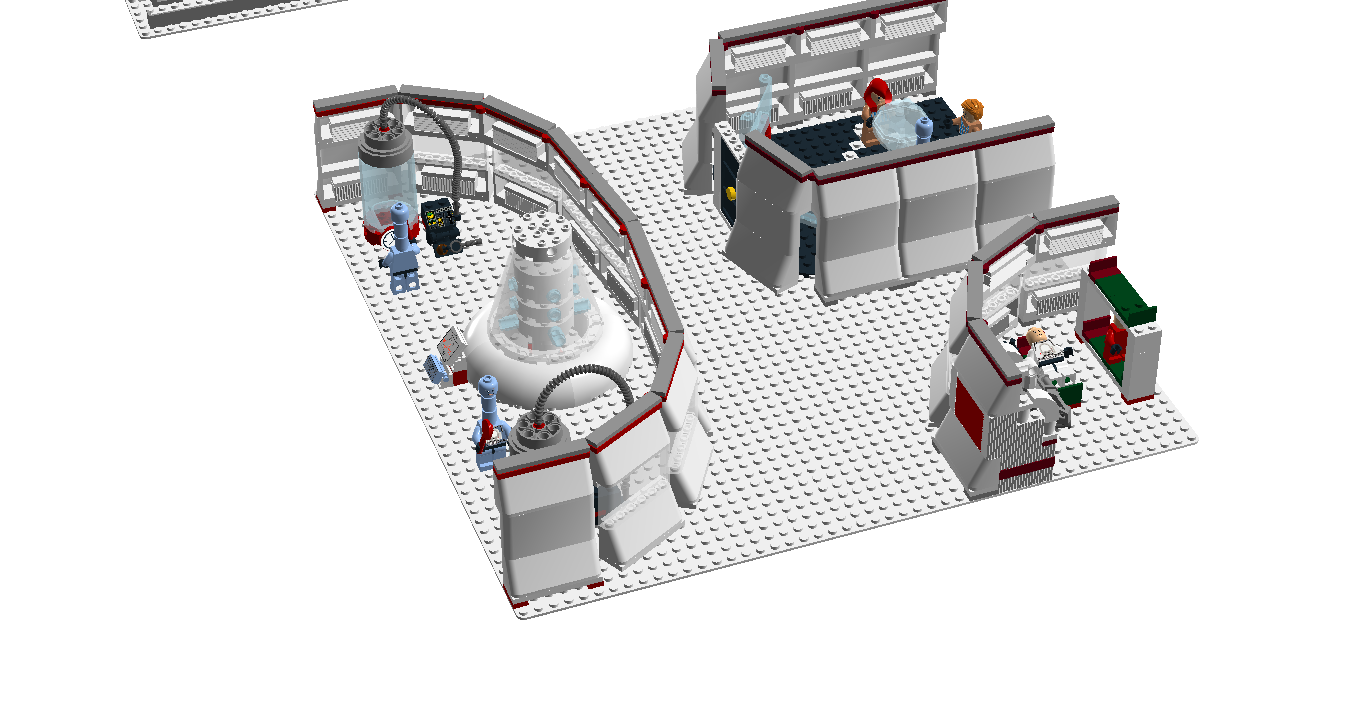 Here is the new section. It was divded into three for the purposes of having three seperat rooms for re-creation of clone wars scences.

Section 1: (biggest section) This hold the clone starting/testing chamber and the DNA house for all clones.

Section 2: (Far room/medium size) This is the ar room with obi-wan,shaak ti and prime minister. It has two holo-projecor board and a planet hologram in the middle.