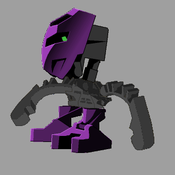 The most important location from the Hobbit, the most parts iconic dwarven kingdom of Erebor are something that I really want to see represented in Lego brick-form. With this set, I wanted to focus on the role that Erebor played in The Battle of the Five Armies movie. I’ll try not to spoil anything too major, for anyone who hasn’t seen it yet. As minifigures, it would include:

Here, you have the front gate. I tried to make it as accurate as possible, while keeping it sturdy and realistic as a Lego set. The double doors can be opened and closed, and the rock portions on the sides of the wall can be removed for accessibility.

As the next part of the set, here is the Gallery of Kings, where the Thorin’s company in The Desolation of Smaug tried to melt Smaug with molten gold. The result was (along with a very angry dragon) a floor coated with gold, where Thorin spends part of a very important scene in Battle of Five Armies (but no spoilers!) 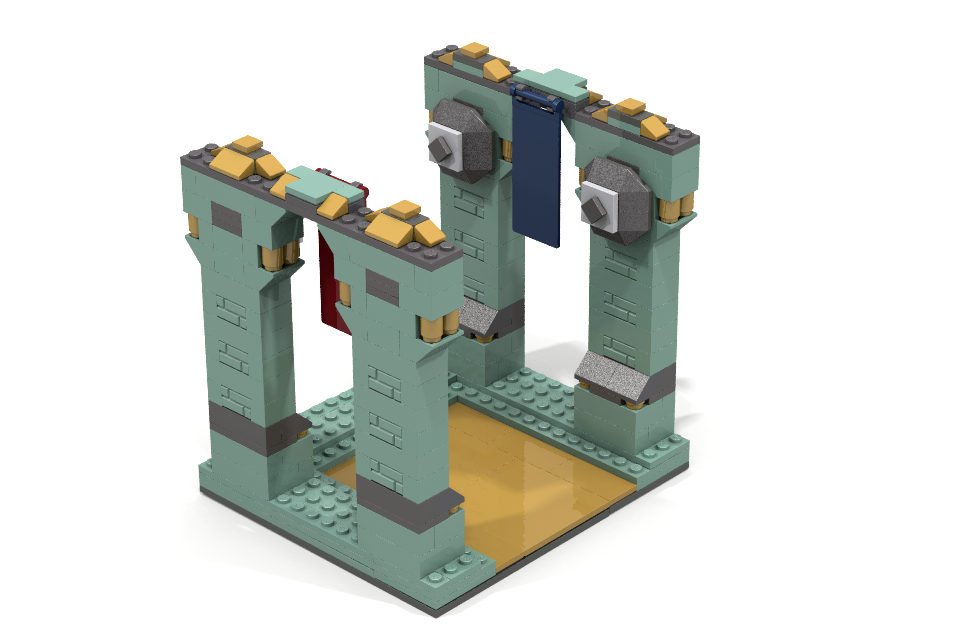 Lastly, you have the armory. The dwarves have to be well-equipped to defend their kingdom from the other armies! The room can be folded by a hinge in the middle to be either a smaller, square room, or spread out to be a longer, one-sided room. 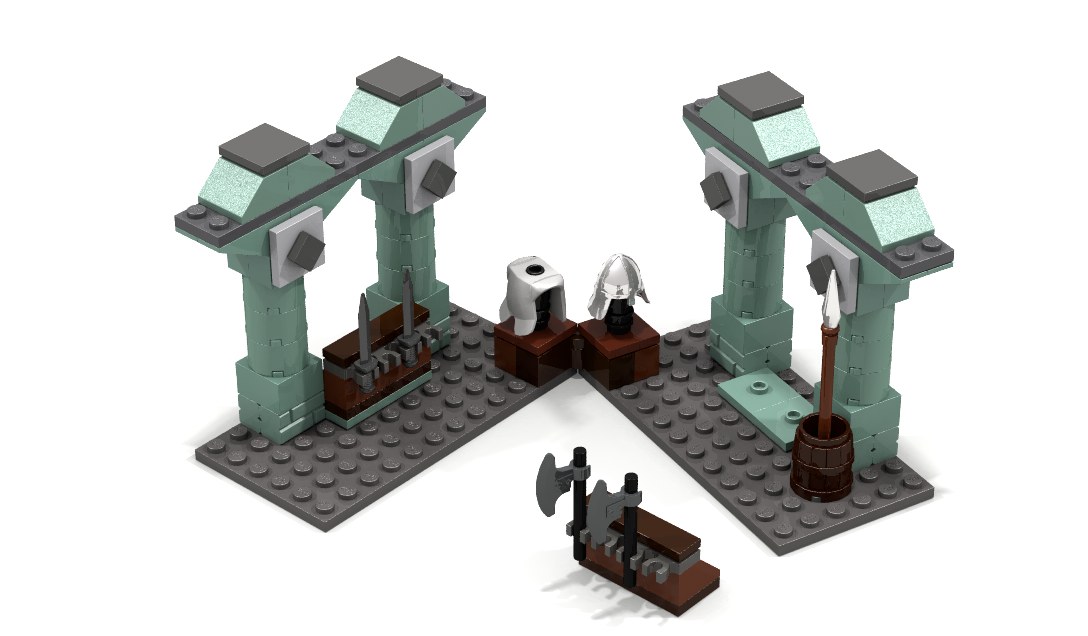 The whole set is 784 pieces, not including minifigures. Please support if you want these iconic parts of Erebor added to your Middle-Earth collection!