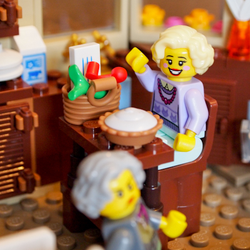 Welcome to my Project on Cuusoo…

I made a Lego kitchen based on the tv show: "The Golden Girls". It's where the magic of Blanche, Rose, Dorothy and the lovely Sophia all came together.

The Golden Girls
The Golden Girls is an American sitcom, created by Susan Harris, that originally aired on NBC from September 13, 1985, to May 9, 1992. Starring Bea Arthur, Betty White, Rue McClanahan and Estelle Getty, the show centers on four older women sharing a home in Miami, Florida. 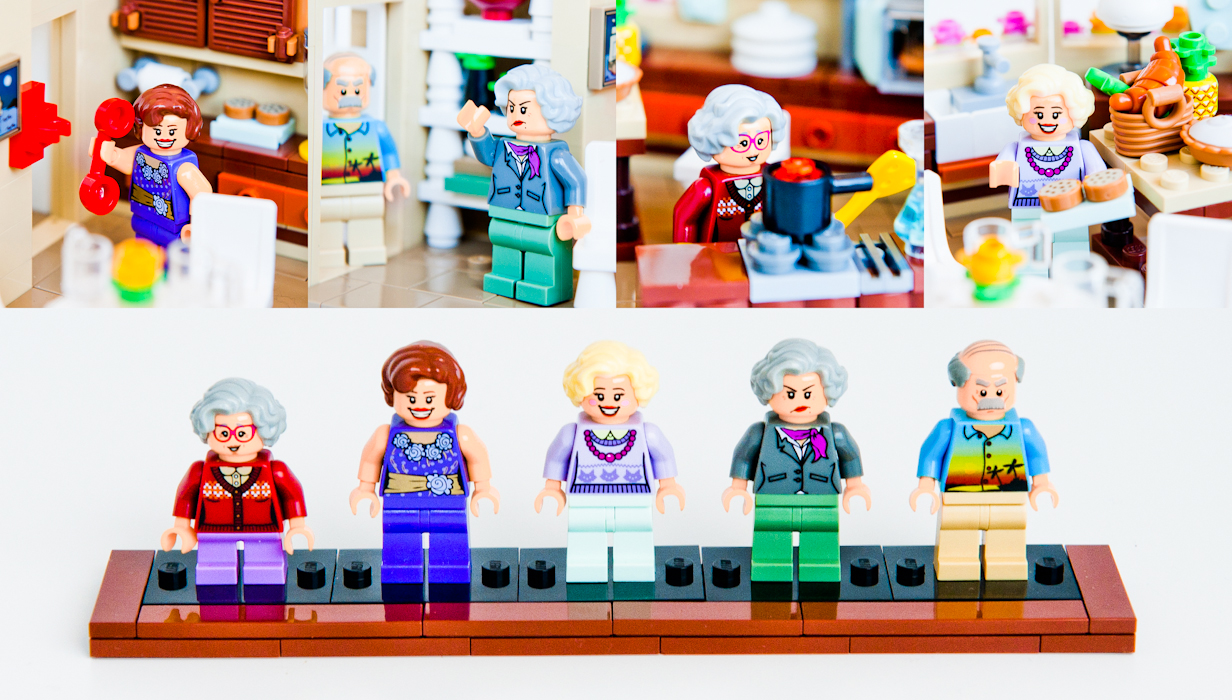 The Set:
- A diorama of the Kitchen area! Full stuffed with cooking supplies, food, drinks and many more.
Everything can be taken out easy. So you have full access to the complete set. 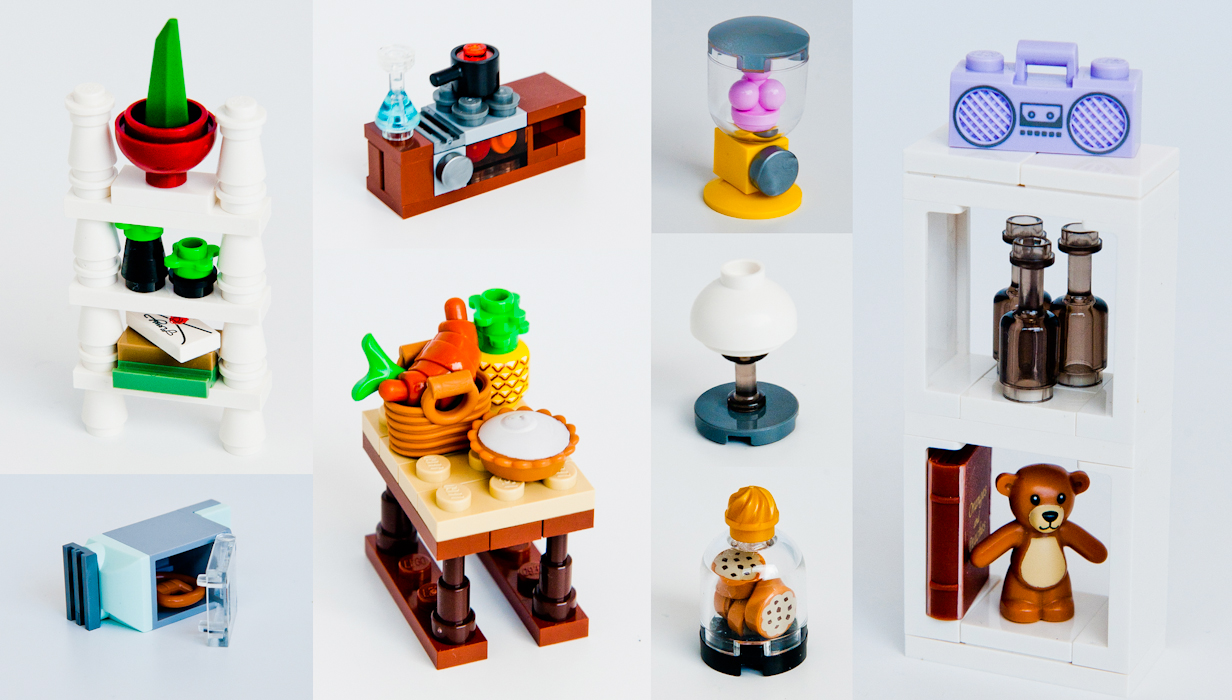 And many more to see. Just check out the pictures! 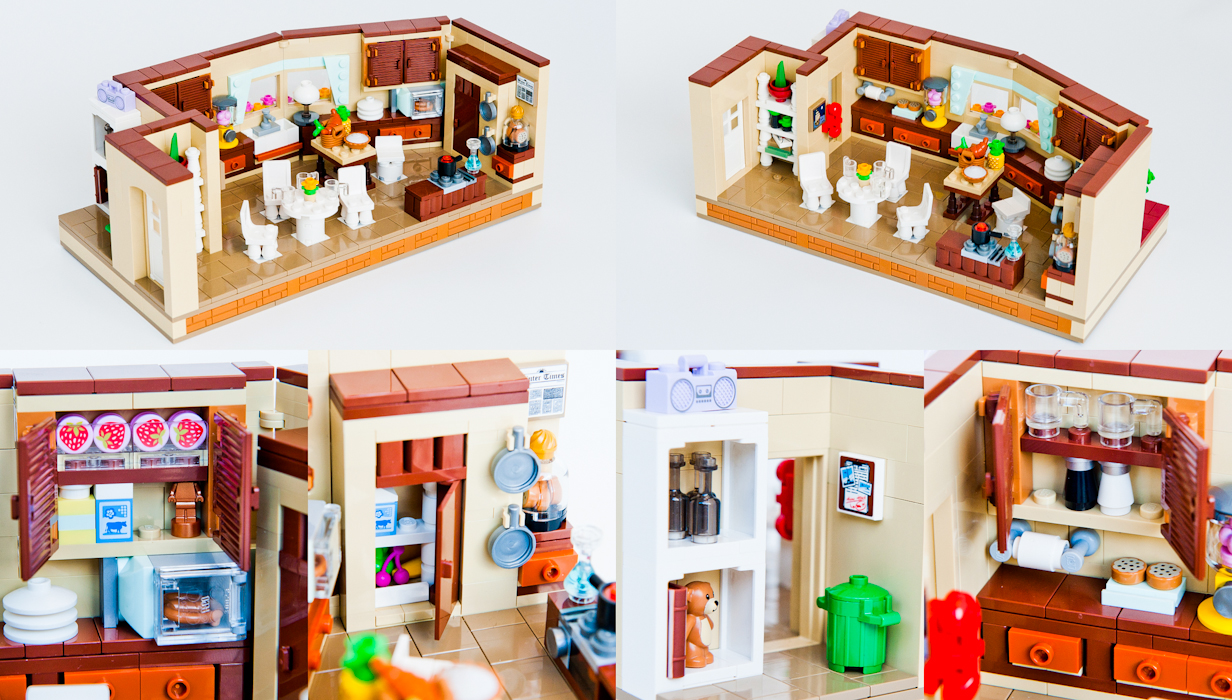 Things I worked on! 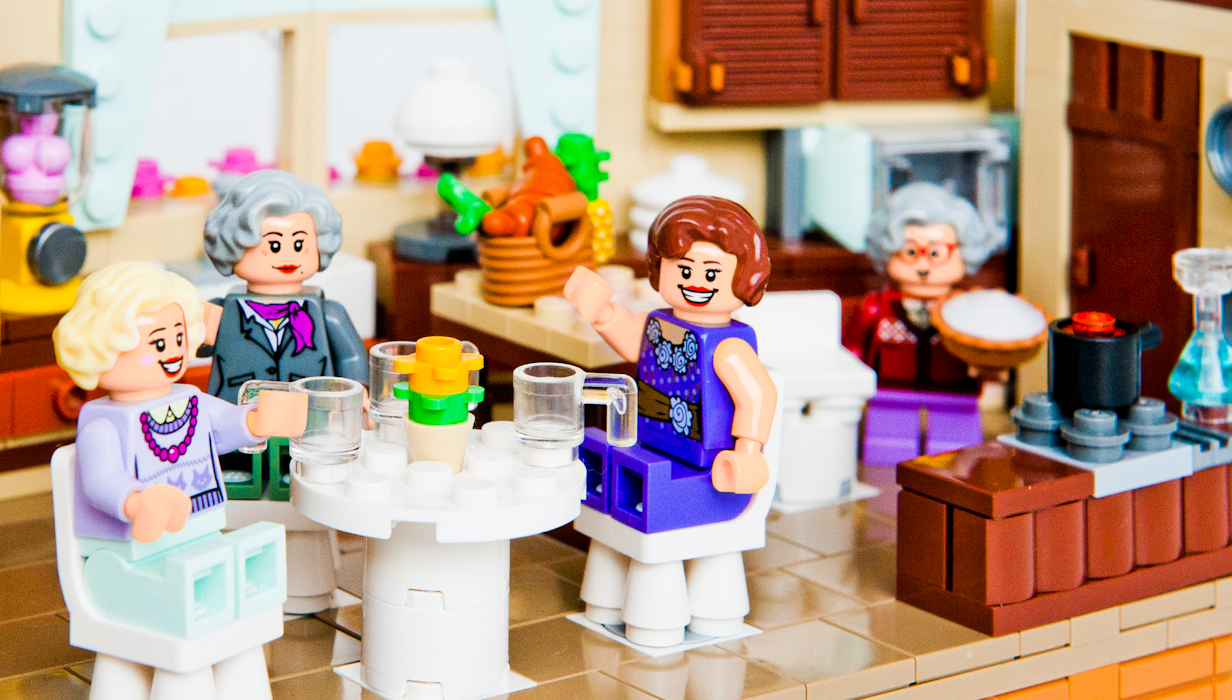 I think the girls are ready for some Cheesecake!

Want to see more pictures of this set:
Youtube: