Malcolm In The Middle House 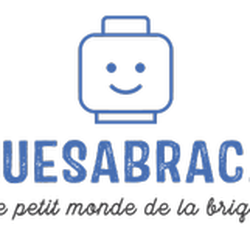 BriquesaBrac.com
23
285
days left
From the famous American television series "Malcolm in the middle". Meet the family home Jamie, Dewey, Malcolm, Francis, Hal and Lois ! and the fancy van where the whole family goes on the road.
Unfortunately,
Malcolm's family home has now been destroyed. It's a good way to remember the house that took in that crazy family ! The house was located in the Studio City area at 12334 Cantura Street in Los Angeles. This house was rented for $3,000 to $4,000 a day for filming and was used as an outdoor set. It was built in 1936.
I'm an unconsidered fan of the series, it was only natural to propose you my IDEAS project !
23
285
days left