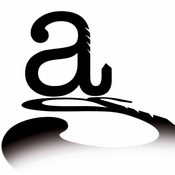 This is the room model from Billie Eilish brother Finneas O’Connell, virtually everything that Billi Eilish has released was recorded in this regular bedroom in their family home, it has a bed where Eilish sat to record her vocals, a desk, bookshelves and her borther modest production set.

I built it because this bedroom is such an inspiration for other young talented singers or songwriters to produce their own music and show their talent to the world without spending much money to rent advance studio recording and it would be a great Lego set to the fans of Billie Eilish and i am sure that fans of her are mostly teenager which also fan of Lego and their bedroom studio is viral in social media around the world.