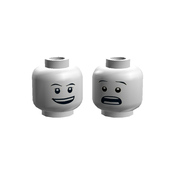 By actor16
1 comment
Relive a classic scene from Star Wars: The Empire Strikes Back with your very own 'exogorth', commonly known as the giant space slug! This asteroid-dwelling, mynock-munching gastropod would make an interesting addition to any collection! The set includes 564 pieces which construct the following: the slug itself, its asteroid crater home, a miniaturized Millennium Falcon, and two mini TIE fighters.

THE SLUG:
The exogorth bends at three omnidirectional joints, at the base, in its midsection, and near its head. It also has a hinged mandible to crunch space junk...or unsuspecting starships! (Note: the slug's head opens up at the top, revealing a storage space for the Falcon and the TIE fighters. This makes it completely self-contained, should that be desired)

THE MILLENNIUM FALCON:
The miniaturized Falcon is made of 15 pieces total and can be stored in the slug's head compartment. It can also fit inside the slug's mouth, a nod to the scene from the movie.

THE TIE FIGHTERS:
The two TIE fighters are made of three pieces each. Each can fit in both the slug's mouth and head for advanced playability and storage.

Thanks for taking time to view this project. Now go and be creative yourself! 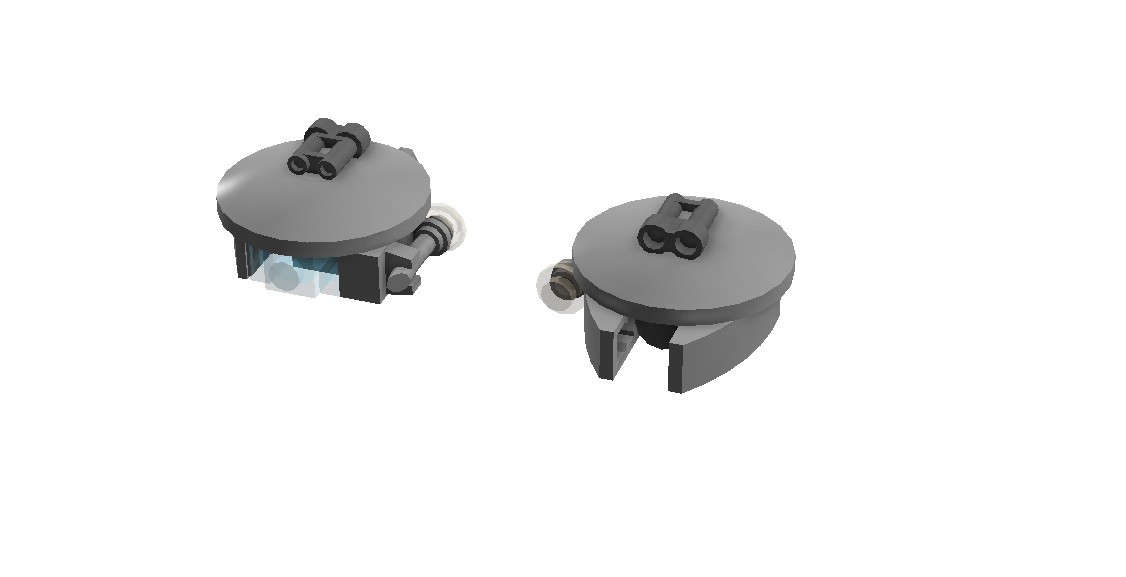 Detail on the mini Millennium Falcon. 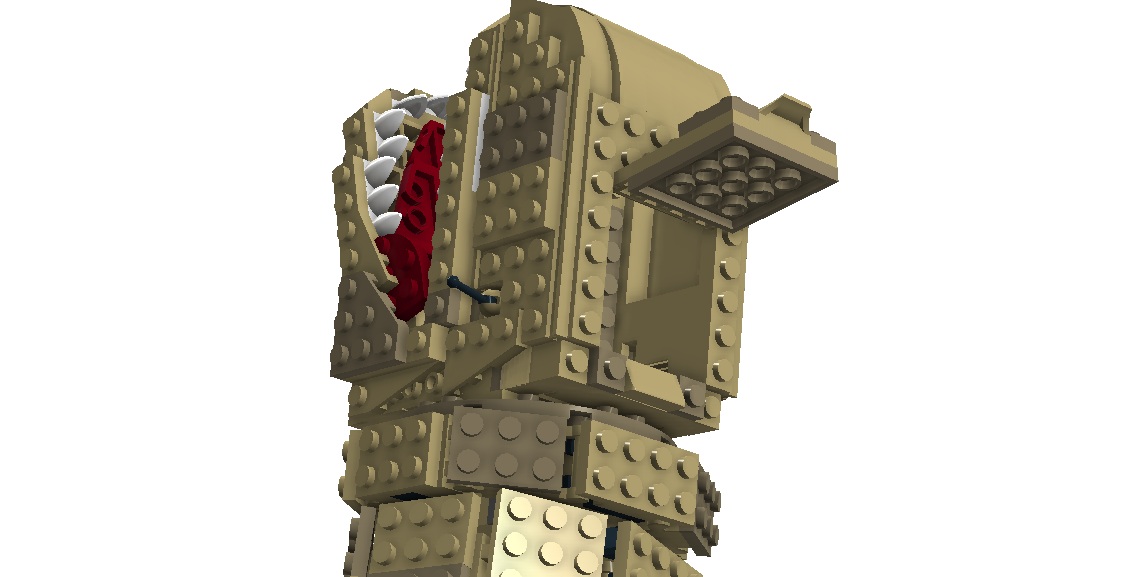 Close up on the slug's storage compartment. This space can contain the mini Falcon and the two TIE fighters. 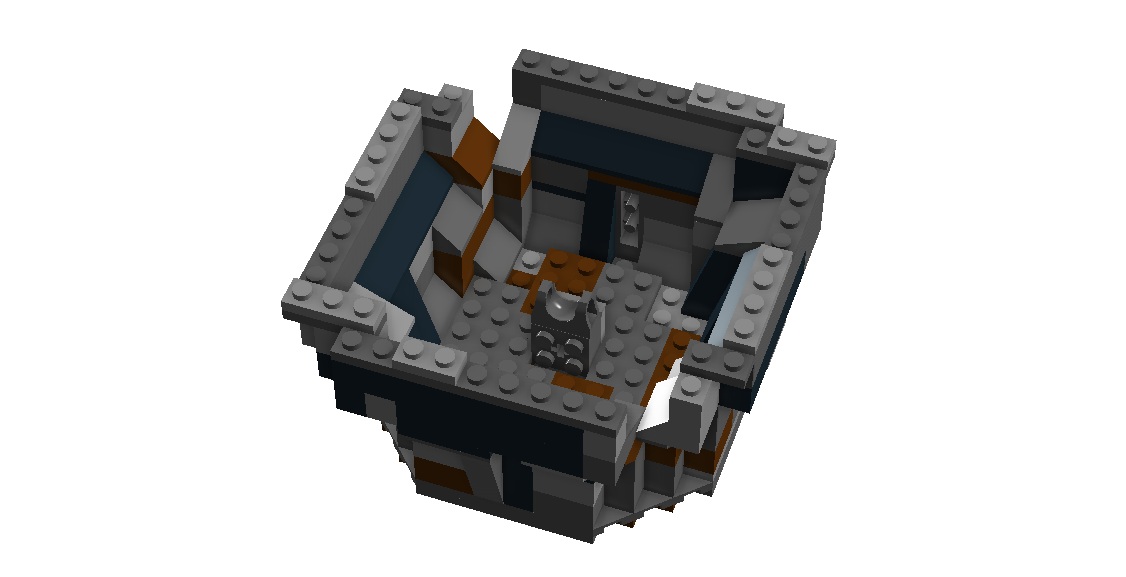 Detail on the slug's asteroid crater base.