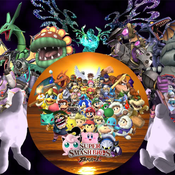 By ProFamily
0 comments
The characters and locations of the Nintendo video game Kid Icarus would be perfect for a Lego set! This set will include Skyworld, the home of the main characters. There will be a temple, some monsters, and some minifigures. The temple is pictured above. It has the Three Sacred Treasures inside, and a statue of Palutena on top. It has flowers on it because Skyworld is supposed to be a place of beautiful architecture. There is also a catapult outside. There are two brown rocks next to the catapult that can be launched. The catapult can be used to knock down the included Monoeye monsters (pictured below). The temple has a clear baseplate to help with balance and playability. 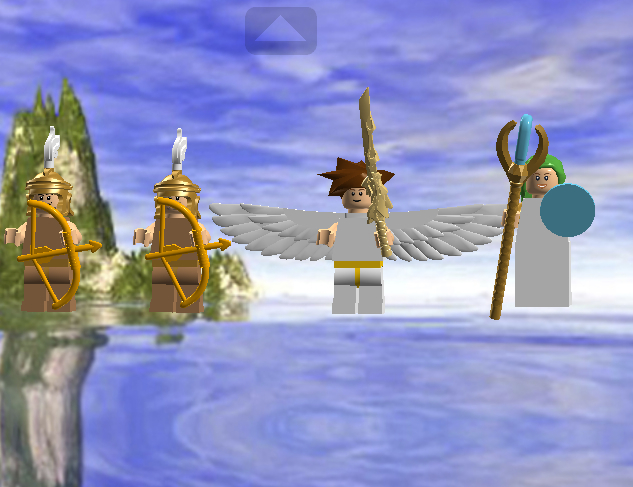 These are the some of the figures. From left to right: 2 Centurions, Pit, and Palutena. 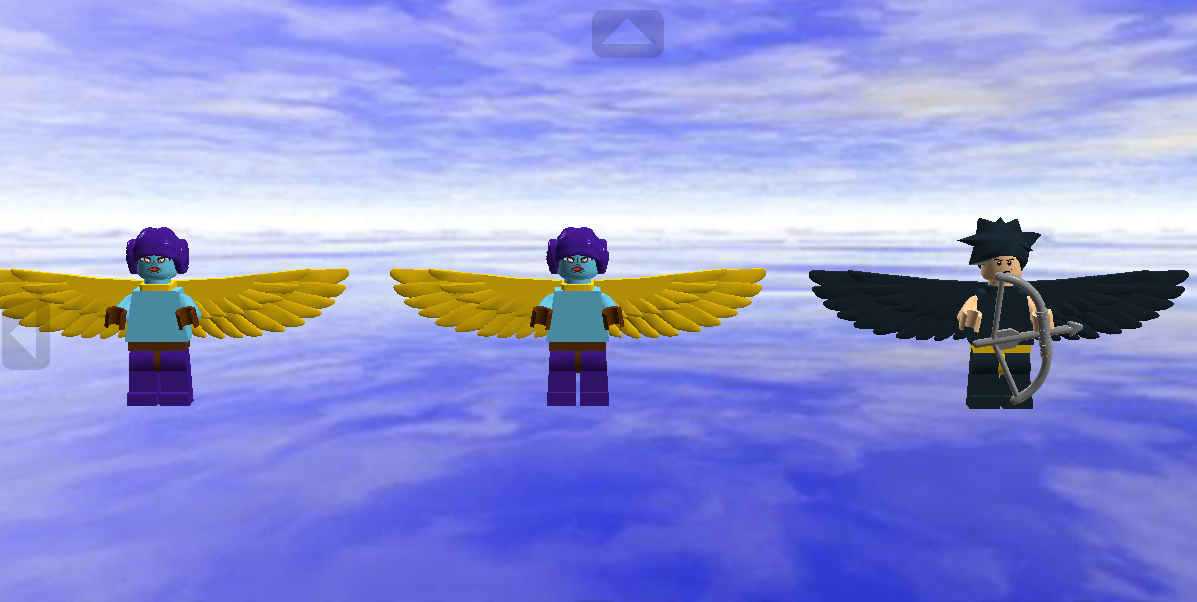 These are the rest of the minifigures. From left to right: 2 Syrens (Underworld monsters) and Dark Pit.

These are the rest of the monsters. The two orange ones are Monoeyes. The blue one is Pandora, goddess of calamity.

The set will include everything shown here. It would be a great set. It's the kind of thing that could appeal even to people who haven't played the video games. It has lots of cool elements.