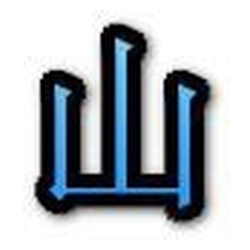 I build this for an adventure story set, for history.

I believe that this "set" will be an a great history for kids, teens and even adults.