This Lego project is about the arrival of Dawn to dwarf planet Ceres, a world made of rock and ice, until now practically unknown. Previously the same spacecraft explored the asteroid Vesta, another important member of the main asteroid belt.

The detailed study of Vesta and Ceres is very important to understand the beginnings of our solar system, because both are remmants of the early stages of the formation of it. Dawn's mission is managed by the Jet Propulsion Laboratory (JPL) for NASA's Science Mission Directorate. 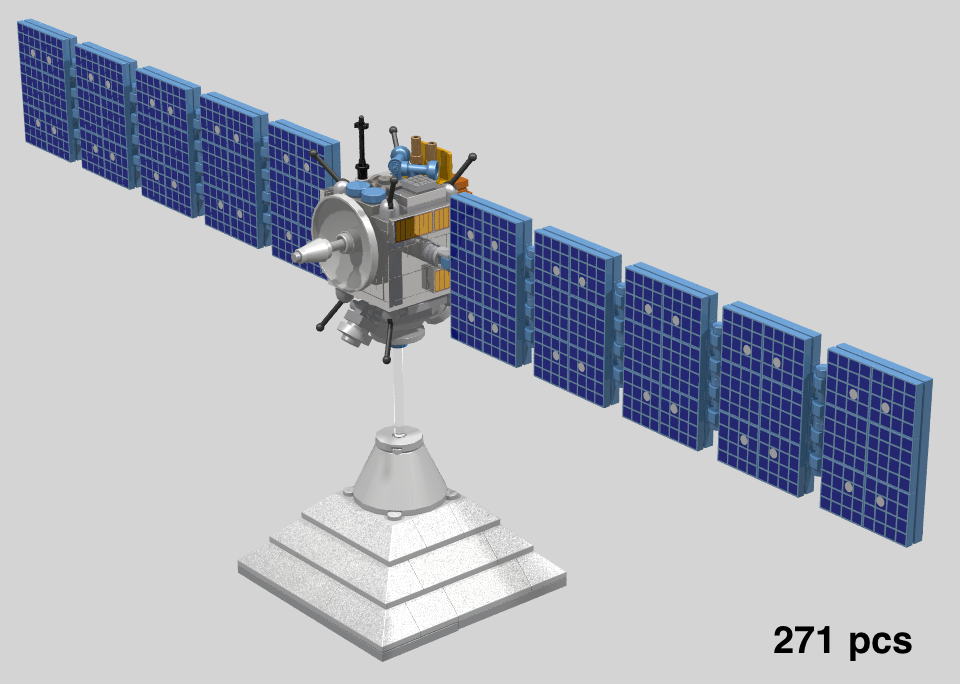 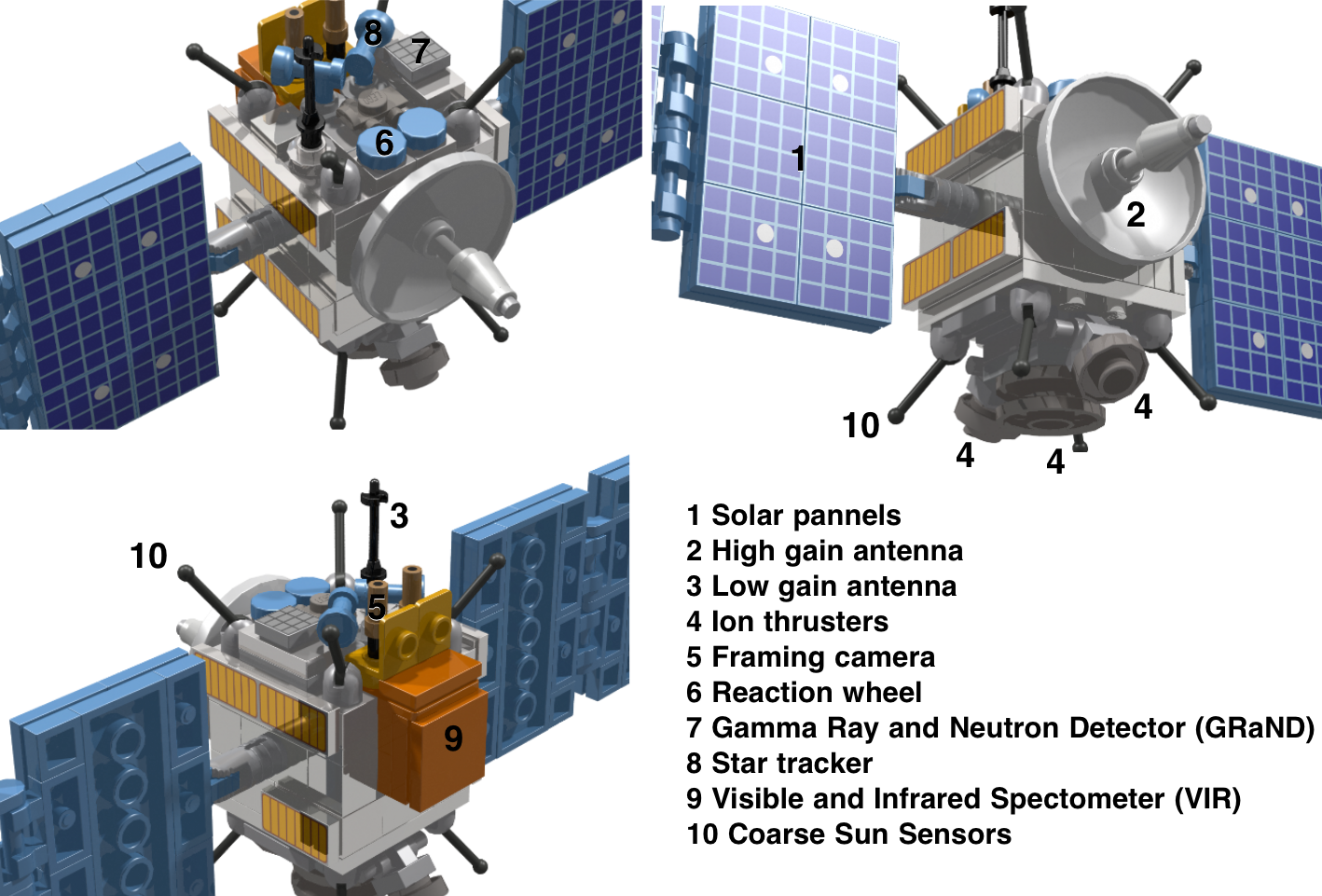 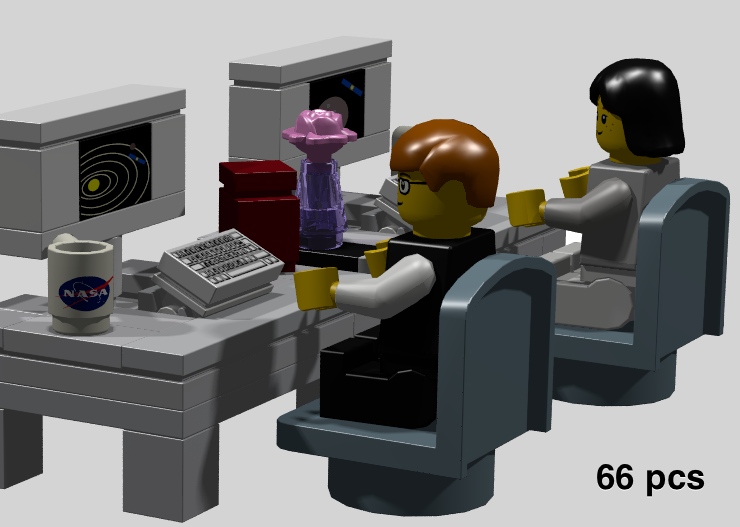 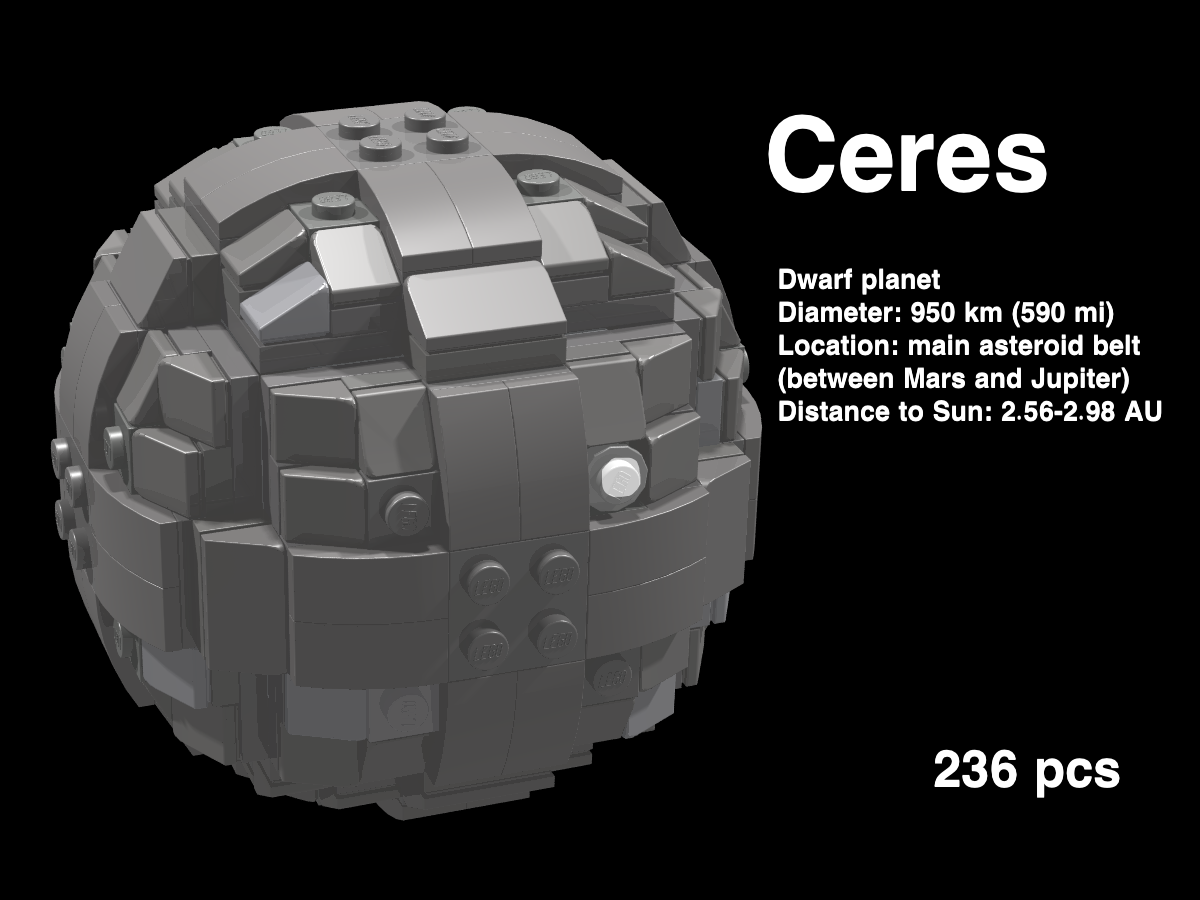 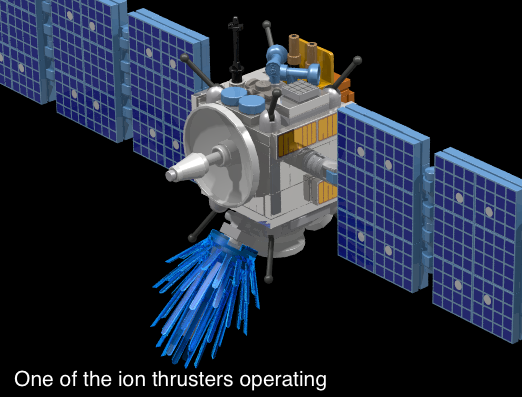 You can find high resolution pictures on my flickr album

This project could become an official Lego set if it gathers 10,000 votes. Voting is easy, free and without any obligation, you just have to press the blue button "Support". If you do not have an account on Lego Ideas, you must register, you will receive an email to activate your account and then you can already vote. Also you can help a lot by sharing the idea in Facebook and Twitter with your friends and invite them to vote.

More information about Dawn at

If you like the Dawn Spacecraft, be sure to visit my other Lego Space Exploration Projects: