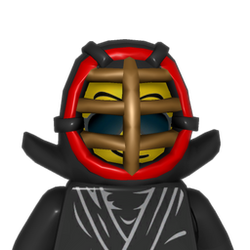 I tried to build a car which is not only having a cool apperance but also with functional elements. First of all, the roof of the car can be opened which allows a Lego minifigure to seat on the driver seat. Also the car has a front cover which can be opened, and you would see the "engine" inside it. The rear spoiler can be lifted up too, you can adjust the angle of the rear spoiler. And finally there is a storage compartment at the back of the car which allows a 2 x 2 Lego brick to be stored in it.

I have modified my design several times and this is the final version which I think this is the most finished design, alought the car has no door, and that is the only imperfection I think.

I hope all of you would love it.